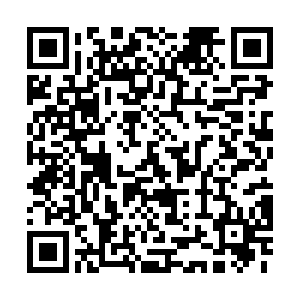 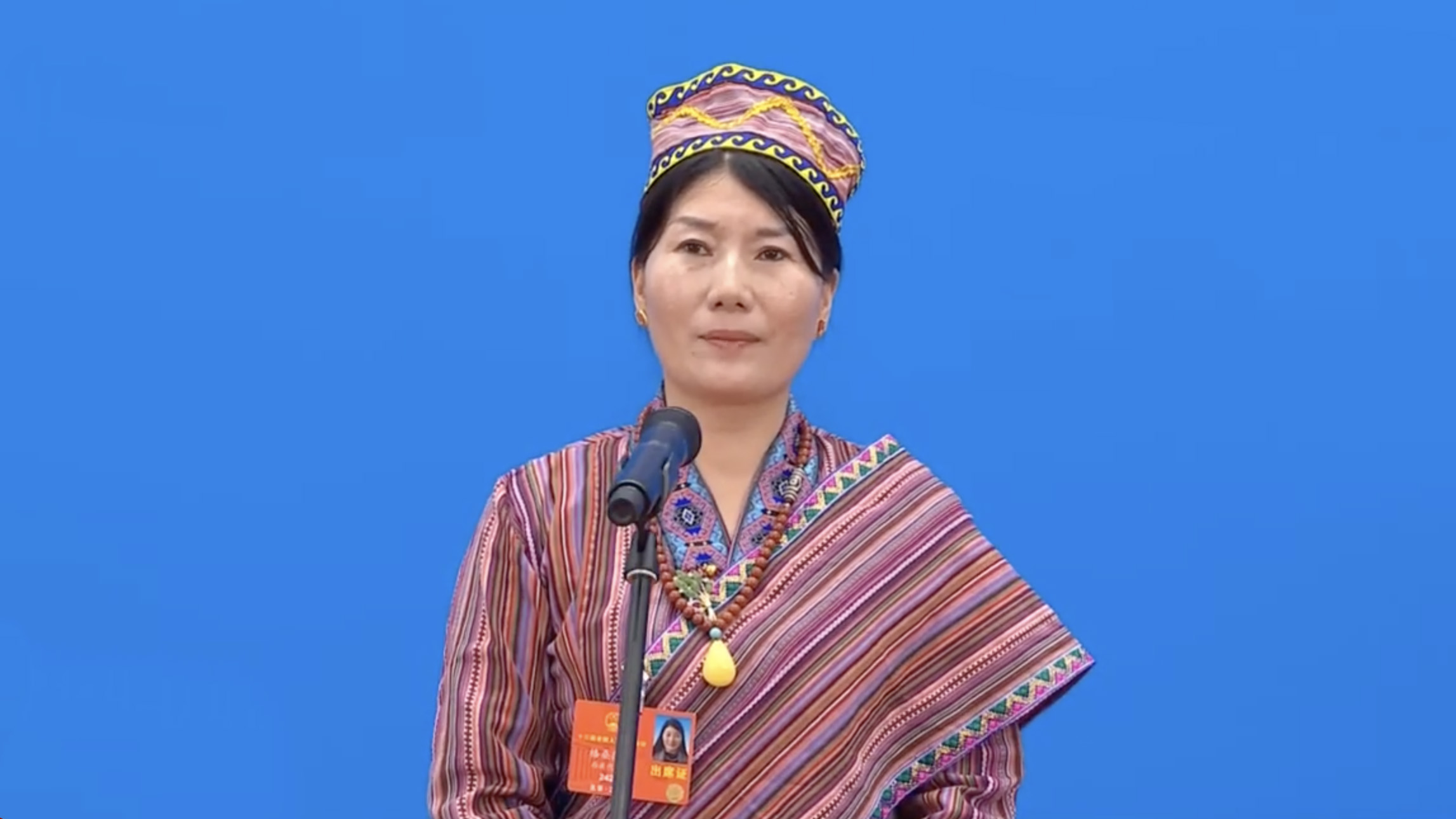 The improvement of education in Medog County, Southwest China's Tibet Autonomous Region, has changed the fate of local children, said Kelsang Nadege, deputy to the third annual session of the 13th National People's Congress, on Monday.

Nadege, a native Menba ethnic minority of the county, is now the vice president of Wanquan Primary School in Medog County. "My hometown was secluded. If local children did not go to school, they will never walk out of the mountain. Education is the key to change local people's fate," said the long-time teacher at the second Deputies' Corridor during the ongoing Two Sessions in Beijing.

"When I returned to my hometown after graduation in 2001, I found that many children dropped out of school. For a long time, a major part of my job is to persuade parents to send their children back to school." She recalled that she persuaded a poverty-stricken girl to return school, who later went to a college and also became a teacher in her hometown after graduation.

Medog County, nearing the border line, was the last county in the country to access the road in 2013. Since then, education improved much and local people's concepts have changed a lot.

Nadege said that a three-storied academic building has risen up with science laboratory, art room and music room. PowerPoint has been used in the teaching. During the coronavirus epidemic, children had classes at home via remote learning.

"The children of farmers and herdsmen in Tibet are among the first batch in the country to receive 15-year education for free. The enrollment rate for children of local Menba ethnics to both primary schools and junior high schools are 100 percent," said Nadege.

"Our education goal has changed from attracting and keeping the children in the classroom to giving children better education," she said, "The improvement of education has made more children go out of the mountain and changed their fate."