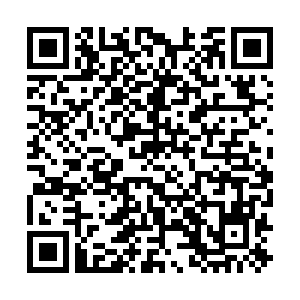 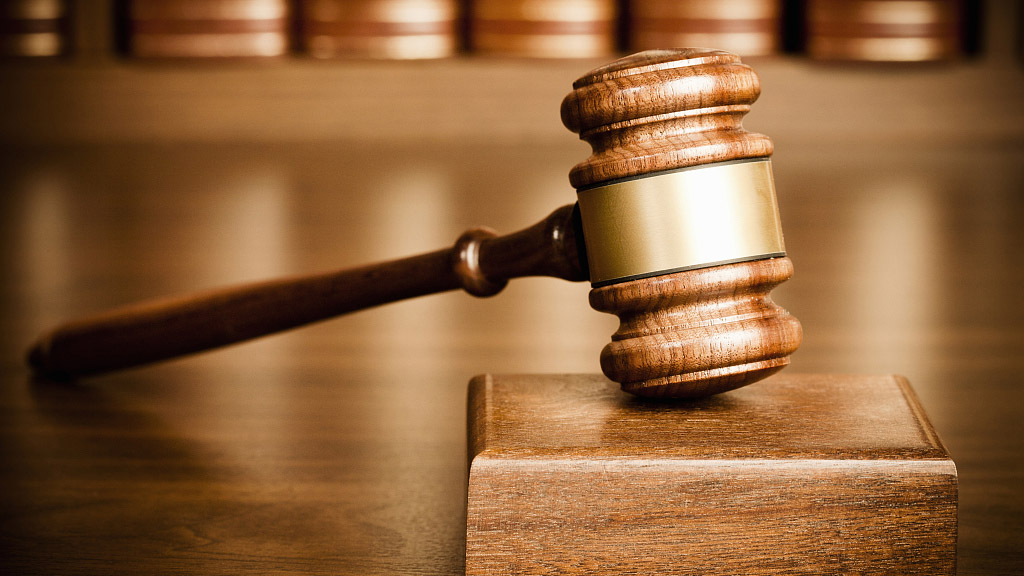 China is planning to complete formulating and implementing special plans for enacting or revising 30 laws on public health this year and next to strengthen legal safeguards for public health, China's top legislature said in its work report on Monday.

In the work report of the Standing Committee of the 13th National People's Congress (NPC) delivered by the committee's chairman Li Zhanshu to the third session of the 13th NPC, the committee said one of its next major tasks is to further strengthen China's public health legislation.

According to the report, aside from deliberating the draft revisions to the Law on Animal Epidemic Prevention to strengthen early warning and monitoring of epidemics originating from animals, the top legislature also deliberated the draft biosafety law focusing on guarding against biological risks, promoting the sound development of biotechnology and supporting the national biosafety system.

The report said that this year's legislative work has been particularly time-consuming. After weighing quality and efficiency, the legislation proposed has been formed for improvements in five aspects that mainly promote high-quality development and people's livelihood and political rights, as well as accelerating the creation of a system of laws for extraterritorial application.

Other legislative work in the report included formulating the Yangtze River Conversation Law, the Vocational Education Law, the Hainan Free Trade Port Law and the Social Assistance Law as well as revisions of the Emergency Response Law, the Law on Protection of Personal Information, the Data Security Law, the Export Control Law, the Anti-Money Laundering Law, the Electoral Law and the National Flag Law.