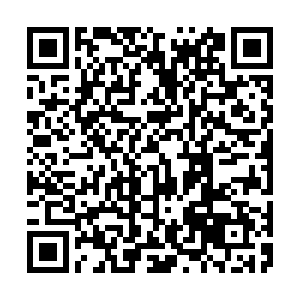 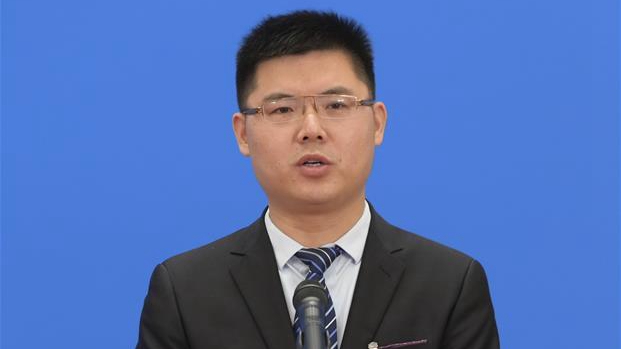 "The video was a huge hit with over two million views and tens of thousands of likes and comments. People say they are touched by the old people's happiness," Li said.

It is experiences like this that have convinced Li, a deputy to China's National People's Congress (NPC) that online tools will help villages like Youyun reach out and thrive.

At the second Deputies' Corridor held via video call on Monday during this year's Two Sessions, Li expressed confidence in the future of rural life driven by innovation, and called on more educated young people to help make small villages better places.

Having dedicated 12 years of his life to the village in southwest China, the 35-year-old lawmaker has witnessed firsthand how the digital economy has changed villagers' lives.

In 2015, Li helped an impoverished family in Youyun auction their two pigs online for a total of 7,600 yuan (around 1,000 U.S. dollars), which was at least 1,600 yuan (200 U.S. dollars) more than the market price. Since then, local farmers were motivated to raise more livestock for sale, he told Chengdu Business News.

This year will see the conclusion of China's poverty alleviation campaign, said Li, who called for continued attention to impoverished households and further upgrade for the sale of agriculture products.

After the coronavirus pandemic hit farmers' livelihoods, it is important to continue utilizing online tools such as livestreaming to modernize the rural business model as well as local-level governance, said the deputy, who resumed his duty and collected public opinions via livestreaming this year.

Li said he is looking to open a chain restaurant for Youyun Village in Chengdu, the capital of Sichuan Province, and then expand to more cities, bringing fresh produce from the fields directly to the dinner tables of city dwellers.

"In the future, life in the countryside will be the envy of those living in cities," Li said.