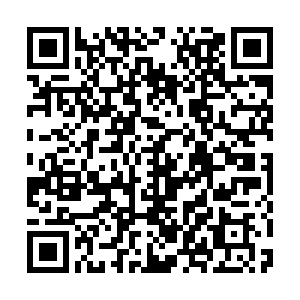 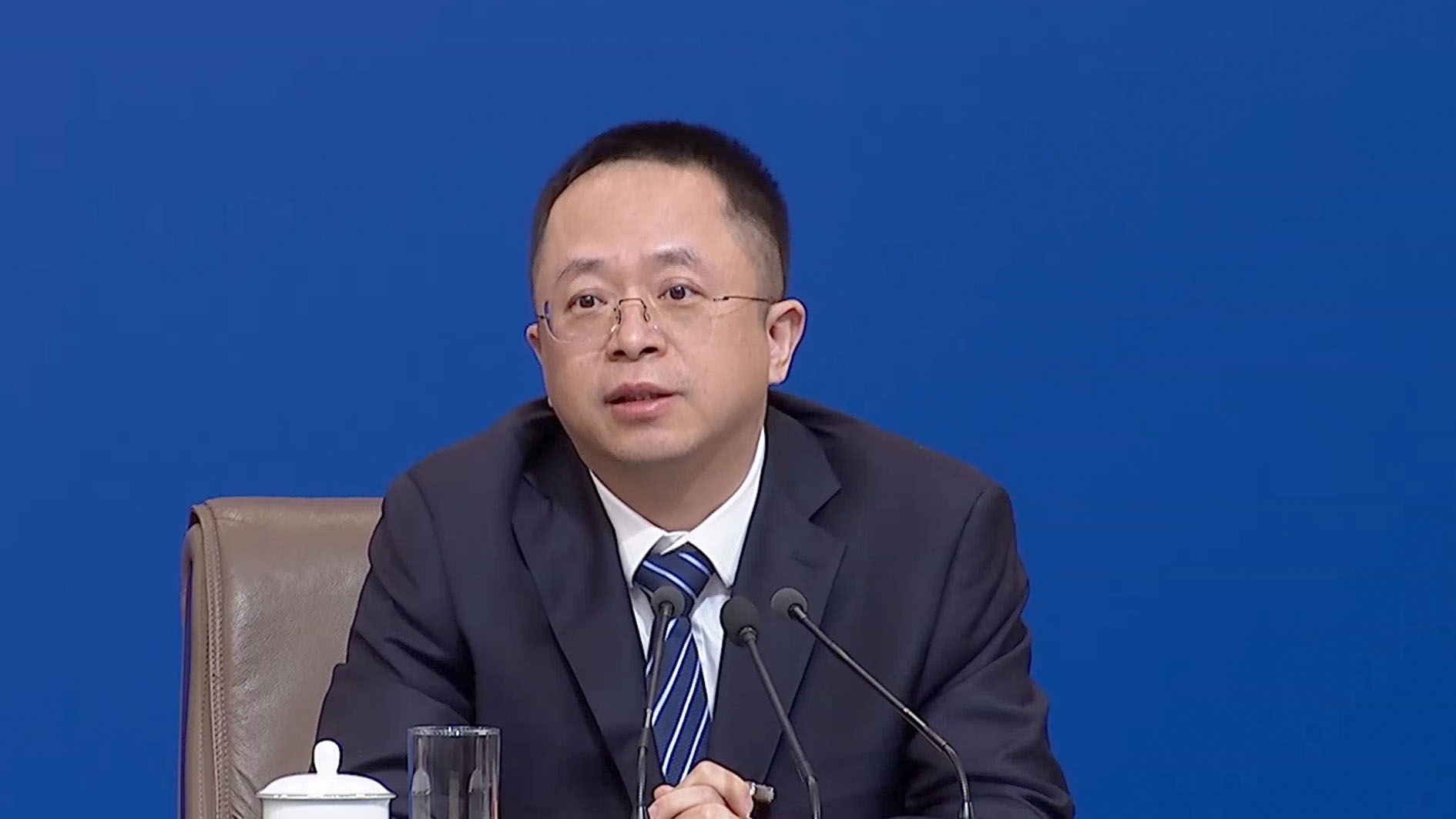 "New infrastructure" has been a buzzword at this year's Two Sessions, with the concept even written into the annual government work report for the first time.

Zhou Hongyi, chairman & CEO of Qihoo 360 Technology and a member of the 13th National Committee of the Chinese People's Political Consultative Conference (CPPCC), said: "Listening to Premier Li's government work report, I felt very confident. I think the new infrastructure is a very farsighted and proactive strategy. Many companies can actively embrace digitalization, and improve their own production and supply chains, and even their own trading process by using digital technology."

"I think in five years, the new infrastructure will not just be a measure to deal with the COVID-19 pandemic. It may transform the business and manufacturing sectors. Just like the internet, it will apply technologies to complete a huge upgrading process, which may better help China go global," Zhou elaborated. 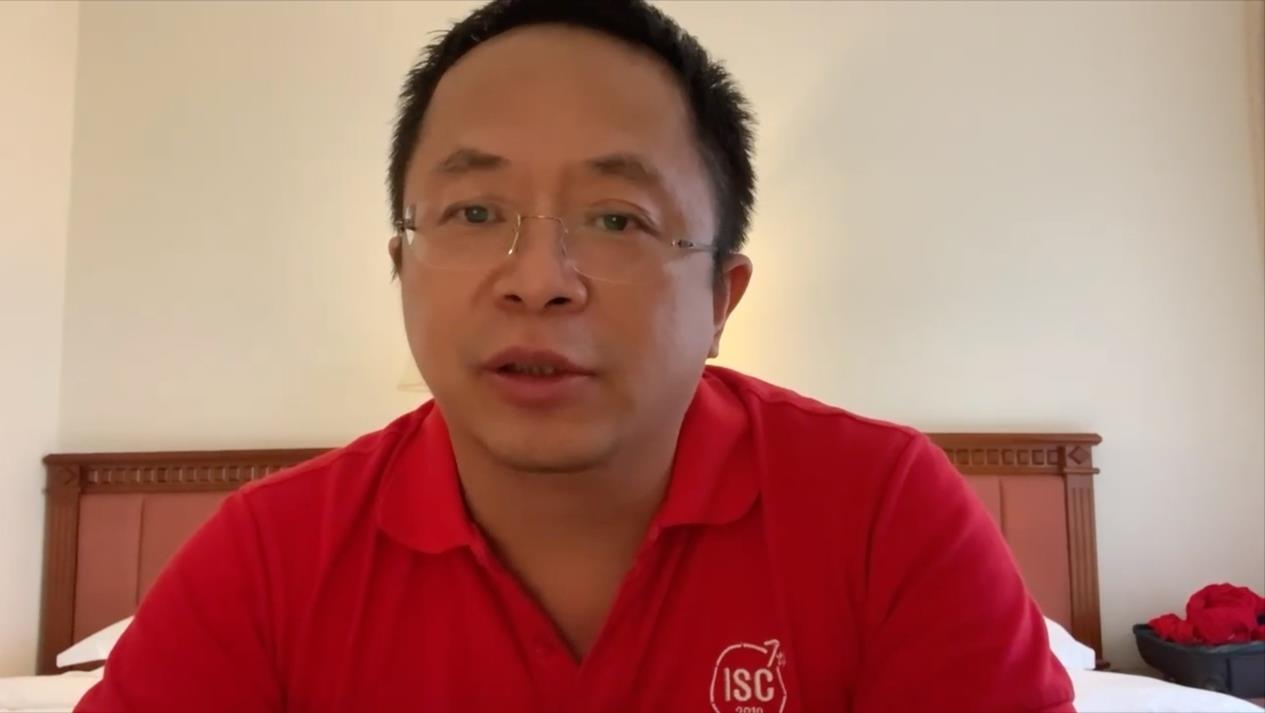 The CEO also said the new infrastructure further expedites the connectivity and integration between virtual and physical spaces.

"The essence of new infrastructure construction is digital infrastructure. In the first phase of the development of the internet, "Internet plus" digitized information services for new consumption, such as ordering meals and calling a taxi. That has brought great changes to the way we live and work. China's huge internet market brings great opportunities."

"In the second half of the development of the internet, I think in a lot of our traditional industries, especially the manufacturing industry, which are the foundation of our country's economy, industrial internet has become one of the largest application scenarios for new infrastructure. These industries can also use these internet technologies including 5G, Internet of Things, big data, cloud computing, artificial intelligence to enable them to complete the transformation of digitalization from offline to online."

"As the largest cybersecurity company in China, of course, our proposals are focused on cybersecurity, I think new infrastructure is a good strategy, but all the new infrastructure uses new digital technology, so challenges exist and the requirements for cybersecurity are particularly high, because these new technologies are all built on software, as long as the software is likely to have loopholes, there might be the risks of being attacked," he said.

The most important scenarios of new infrastructure are internet scenarios, such as the Internet of Vehicles, smart cities and industrial internet, so cybersecurity no longer only affects the virtual space, but extends to the real world, having a serious impact on national, social and personal security, Zhou added.

Online home offices and telemedicine enabled by information technology have played a very important role in the response to COVID-19, enhancing new infrastructure projects. Those include the construction of 5G networks, a significant approach to boosting digital development and economic growth.