The beginning of the end of Netanyahu era
Wang Jin 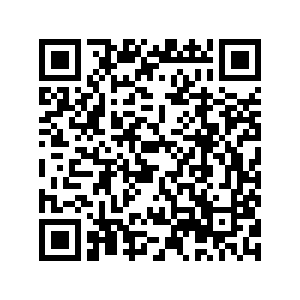 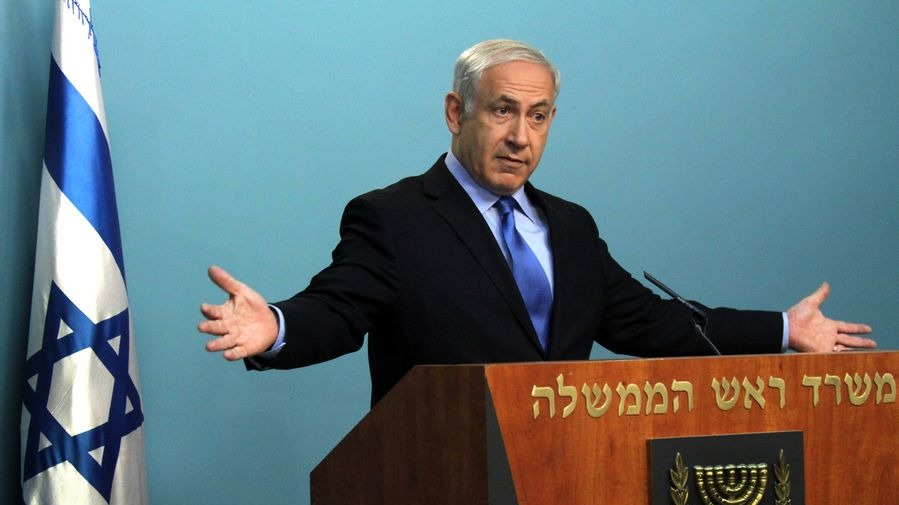 Editor's note: Wang Jin is an associate professor at Northwest University of China. The article reflects the author's opinions, and not necessarily the views of CGTN.

When Israeli Prime Minister Benjamin Netanyahu was indicted in November last year on charges of bribery, fraud and breach of trust, he became Israel's first sitting prime minster to be tried in court.

The investigations allege Netanyahu accepted gifts from businessmen and offered regulatory favors to media in exchange of favorable coverage. The beginning of the trial might suggest the end of Netanyahu's dominating era in Israel's political arena for decades.

Although it might take a long time, even years, for the Jerusalem District Court to pronounce the judgment, the chances might be low for Netanyahu to win the case. Attorney General Avichai Mandelblit, a very sharp and meticulous figure, must have decided to indict Netanyahu only when he had the confidence to put him behind bars.

Netanyahu has been dominating Israeli politics for nearly two decades, and has become the longest-serving prime minister in modern Israel since its founding in 1948. 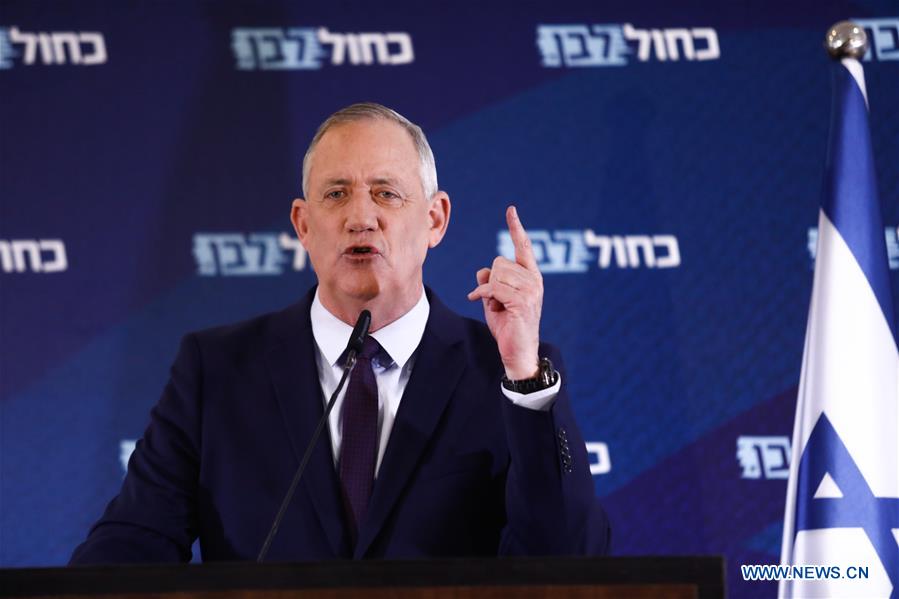 Netanyahu's political success could be largely attributed to his capabilities to maneuver among different political groups and parties.

Although Netanyahu is the chair of the right-wing Likud party, he does not stick to a fixed political principle and only form alliance according to specific needs. He chose to invite Issac Herzog, chair of left-wing Labor party, to be the foreign minister in 2015 (Herzog declined the invitation) to strengthen the dominating status of his alliances in the Israeli parliament (Knesset). He appointed the right-wing politician Naftali Bennett as the defense minister in 2019, in the hope of attracting more voters from right-wing Jewish settlers in the West Bank, but then Netanyahu gave up his cooperation with Bennett and chose to reach an agreement with the Blue and White to form a unity government weeks ago.

Although it might be too early to discuss the "post-Netanyahu" era, the dominating status of Netanyahu is collapsing. Three elections from 2019 to early 2020 only led to three draws between the right-wing Likud party, and the Blue and White led by former Chief of General Staff of the Israel Defense Forces (IDF) Benny Gantz.

Netanyahu lost his dominating position compared to other political parties, and the only solution for him was to seek compromise with his rivals, especially Gantz. The bilateral compromises led to an agreement in early May and a new government formed equally by the Likud and the Blue and White. The draws between Netanyahu and other right-wing political parities suggested his eroding popularity among Israeli voters.

Netanyahu's declining dominating status in Israel could be observed by the decreasing role of his followers inside the Likud.

For example, Ze'ev Elkin, one of the closest ministers of Netanyahu in Likud, faces a setback in his political career. Ze'ev was Netanyahu's chief political adviser and his emissary to Russian-speaking countries. Ze'ev never covered his intention to be elected prime minister and believed that Netanyahu could help him succeed. However, in the unity government, Ze'ev was appointed as the Minister of Higher Education and Water Resources, far from his higher expectation.

Gilad Erdan, another important follower of Netanyahu inside the Likud party and former Minister of Public Security, had to accept the appointment of ambassador of Israel to the United States, a position far from the heart of Israel's decision-making circle. Because of the agreement of the unity government with the Blue and White, Netanyahu had to make concessions and hand out many important posts to Gantz in exchange for his staying on as prime minister. However, the agreement disappointed many Likud seniors, and may significantly erode Netanyahu's authority within the party.

The trial against Netanyahu might determine whether Netanyahu would end his political career, while the end of his era in Israel has already begun.