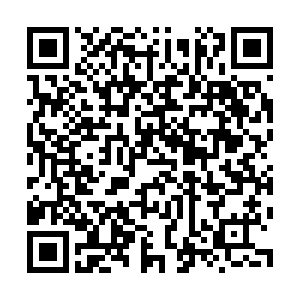 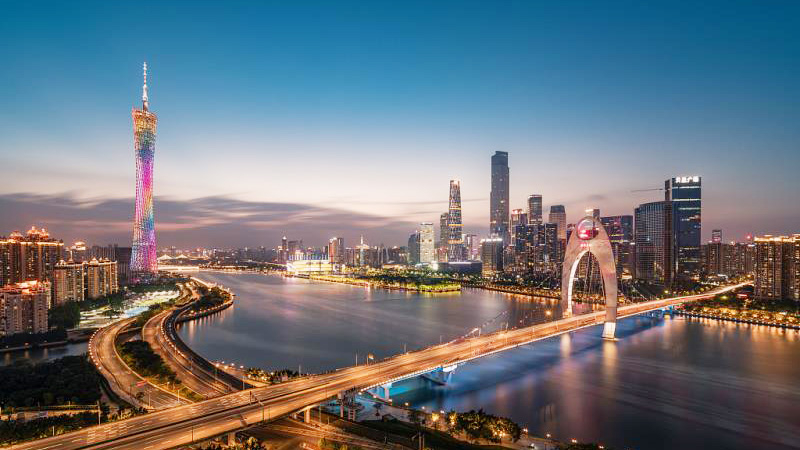 The Guangdong-Hong Kong-Macao Greater Bay Area, also known as the Greater Bay Area (GBA) plan, had its development route raised to another level after China's central bank and financial regulators unveiled a plan for cross-border financial services, transactions and investments between the two special administrative regions – Hong Kong and Macao – and Guangdong Province in the south of the Chinese mainland.

The concept of the GBA, a megalopolis located in the Pearl River Delta that comprises nine cities in Guangdong Province and two special administrative regions, was originally announced in December 2016 as part of the 13th Five-Year Plan (2016-2020) and aimed at creating a single economic entity where cutting-edge technology and innovation are developed and where financial links between the cities involved are increased.

Chinese authorities have for a long time considered the GBA of paramount strategic importance for the country's future growth and development plan. A slowing economy and the outbreak of COVID-19 have simply accelerated the ongoing process for a region characterized by a highly entrepreneurial private sector in a geographical area that, despite occupying less than 1 percent of China's land area, contributes about 12 percent to the national GDP.

The launch of what has been branded the "Wealth Management Connect" is entirely modeled on previous connect schemes that were targeted to link the equity market – such as the Shanghai-Hong Kong Stock Connect in 2014 and the Shenzhen-Hong Kong Stock Connect in 2016 – as well as to link the debt market through the Bond Connect program between the Chinese mainland and Hong Kong in 2017.

The major advantage of the proposed scheme stands in a dramatic increase of opportunities for individual investors from the Chinese mainland, Hong Kong and Macao to diversify their exposure to risk by investing in different financial products offered in the fast-growing Guangdong Province and in the special administrative regions through a two-way scheme that, according to an officer at the Shenzhen Qianhai Authority, represents a "game changer" in the relationship among cities that belong to the GBA. 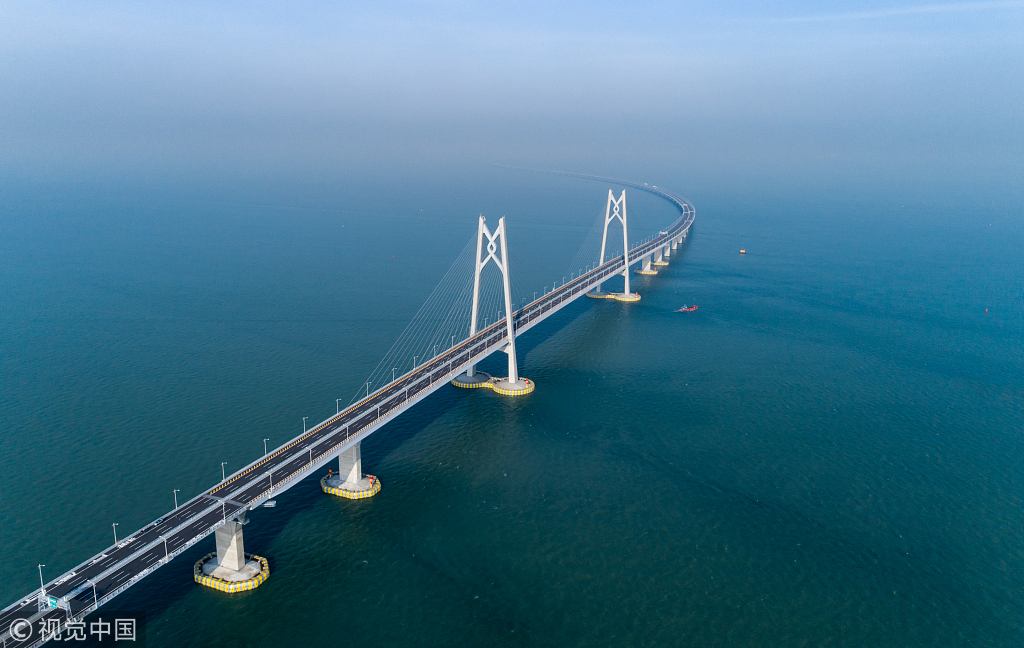 The possibility of relying on the experience of previous successful connect schemes certainly plays in favor of China, by providing a great deal of confidence in its path to develop the domestic financial market through a gradual opening up to a larger number of investors and eventually raising it to a world-class standard.

The main difference with previous connect schemes is related to the fact that the proposed Wealth Management Connect is specifically addressed to integrate a key region for the future of the country, where the projected growth is still nearly double digit, while previous programs were basically aimed at integrating the whole Chinese mainland with Hong Kong.

In particular, the establishment of a two-way Wealth Management Connect scheme is just a small frame of the whole picture of making the GBA an area with a high degree of connectivity and integration by leveraging the strength of Hong Kong as a financial services hub, Shenzhen as a technology and innovation hub, Guangdong as an entry port and trading hub, and Macao as a tourism hub and center to host international meetings.

Moreover, the proposed Wealth Management Connect scheme offers strong support to elevate the central role of Hong Kong, already considered a financial gateway to China, as a global hub for offshore RMB business due to the expected strong increase in flow of cross-boundary RMB transactions. This aspect will eventually lead to a boost in the internationalization of the Chinese yuan through an increase of cross-border trade and investments and by providing yuan-denominated bank loans to countries along the Belt and Road Initiative (BRI).

In this regard, a recently announced major change in Hong Kong's 50-year-old benchmark Hang Seng Index to include China's tech giants heads in the direction of strengthening the integration between Shenzhen, home of several high-tech firms that require fundraising to grow, and Hong Kong, rich with capital and the world's leading IPO hub.

China is betting its domestic and international future growth on the continuous development and integration of the GBA, as a way to project its financial and economic power to the world. Along with the BRI, the Wealth Management Connect represents only the last step toward making China a world economic champion.