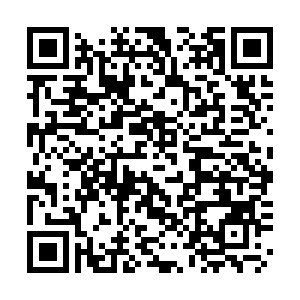 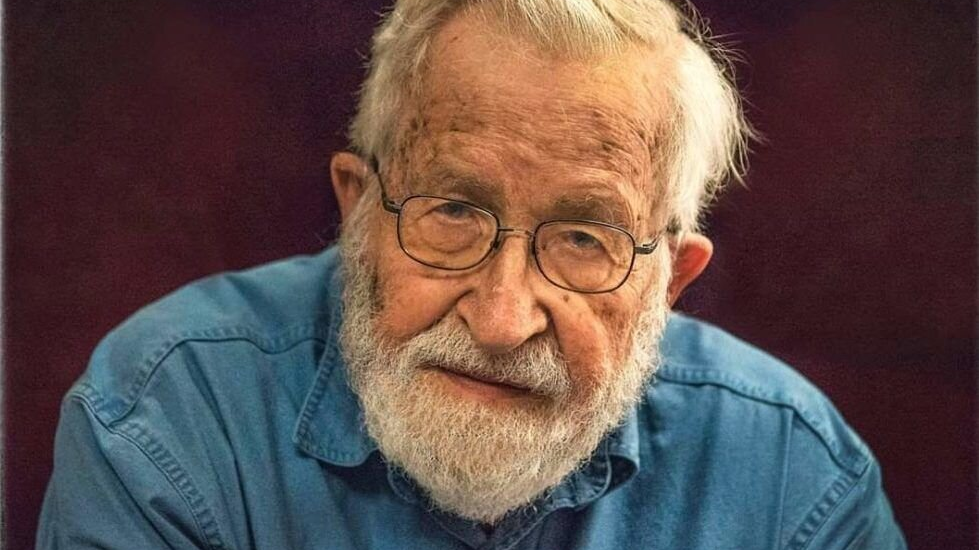 President Donald Trump's systematic dismantling of the pandemic prevention machinery including the ending of joint programs with Chinese scientists on early detection of virus left the U.S. "singularly unprepared" for the COVID-19 pandemic leading to a fatally "chaotic" response, according to prominent American left-leaning intellectual Noam Chomsky.

"As soon as Trump came in, his first move was to dismantle the entire pandemic prevention machinery. At the start, defunding the Centers for Disease Control, which would deal with this. And canceling programs that were working with Chinese scientists to identify potential viruses. So the US was singularly unprepared," the 91-year old veteran activist scholar told the Agence France Presse news agency.

"There's no coherent leadership. It's chaotic. The presidency, the White House, is in the hands of a sociopathic megalomaniac who's interested in nothing but his own power, electoral prospects – doesn't care what happens to the country, the world," Chomsky said in a scathing criticism of Trump's handling of the pandemic.

"The president himself has said that it's none of his business. He's said that the federal government can't do anything. Nothing really matters except his personal power and gain. Of course he has to maintain the support of his primary constituency, which is great wealth and corporate power," he said, adding: "There's 90,000 deaths and there will be a lot more.... There's no coordinated plan."

Chomsky reiterated that the U.S. "is a privatized society, very wealthy, with enormous advantages – far more than any other country – but it's in the stranglehold of private control. It doesn't have a universal health care system.... It's the ultimate neoliberal system, actually."

The Trump administration ended a 200 million U.S. dollars early-warning program aimed at training scientists in China and other countries to detect and respond to pandemics, just a couple of months before the COVID-19 outbreak believed to have started in Wuhan.

The project, called Predict, had been run by the U.S. Agency for International Development (USAid) since 2009. It had identified more than 160 different coronaviruses that had the potential to develop into pandemics, including a virus that is considered the closest known relative to COVID-19.

The initiative trained and supported staff in 60 foreign laboratories including the Wuhan Institute of Virology that identified SARS-CoV-2, the new coronavirus that causes COVID-19. Field work ceased when the funding ran out in September, and organizations that worked on the program laid off dozens of scientists and analysts.

"It was a genius, visionary program that USAid took a big risk to fund and it's a crying shame it was canceled," Peter Daszak, president of EcoHealth Alliance, a non-profit specialist in tackling wildlife-borne disease that was one of the major partners in the program, told The Guardian earlier last month.

'COVID-19 not the worst problem, global warming is'

Chomsky  stated that Europe might be at a greater risk from the pandemic, but the American intellectual still praised it for maintaining a "kind of social democratic structure" which he felt has disappeared from the U.S.

"Europe in many ways is worse, because the austerity programs just amplify the danger, because of the severe attack on democracy in Europe, the shifting decisions to Brussels.... So Europe has its own problems, but at least it has the residue of some kind of social democratic structure, which provides some support, which is what I think is lacking in the U.S.," he reasoned.

Chomsky, however, didn't consider COVID-19 to be the worst global threat asserting that climate change remains the biggest international challenge in the long run. "As severe as this pandemic is, it's not the worst problem. There will be recovery from the pandemic at severe cost... but there isn't going to be any recovery from the melting of the polar ice caps and the rising of sea levels and the other deleterious effects of global warming."

Digital surveillance: OK for now, not inevitable in future

He also felt that the digital surveillance technology being introduced across different nations may be necessary in the wake of the pandemic but that may still have privacy concerns and may not be entirely inevitable in the future.

"There are now companies developing technology which make it possible for the employer ... to look at what's on your computer screen and to check your keystrokes and if you get up and walk away for a minute, they'll send you a warning. That's being installed right now.... It's not the future," Chomsky said.

"The so-called Internet of Things is coming along. It's convenient. It means if you're driving home you can turn on the stove – but it also means that that information is going to Google and Facebook, to the government, the American government, the French government, it's an enormous amount of potential control, surveillance and invasion," he remarked.

"It might be [useful and justified] during the period of threat. There's controls needed during wartime, you have rationing. But it doesn't have to be permanent.... 'Yes, we'll let you have this authority now, but it can be revoked at any time'," he added.

"It's not inevitable, just like global warming, that it's going to happen – unless people stop it."