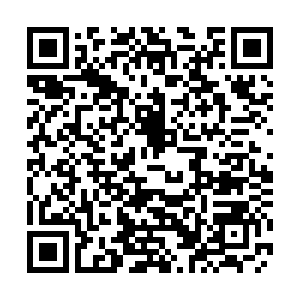 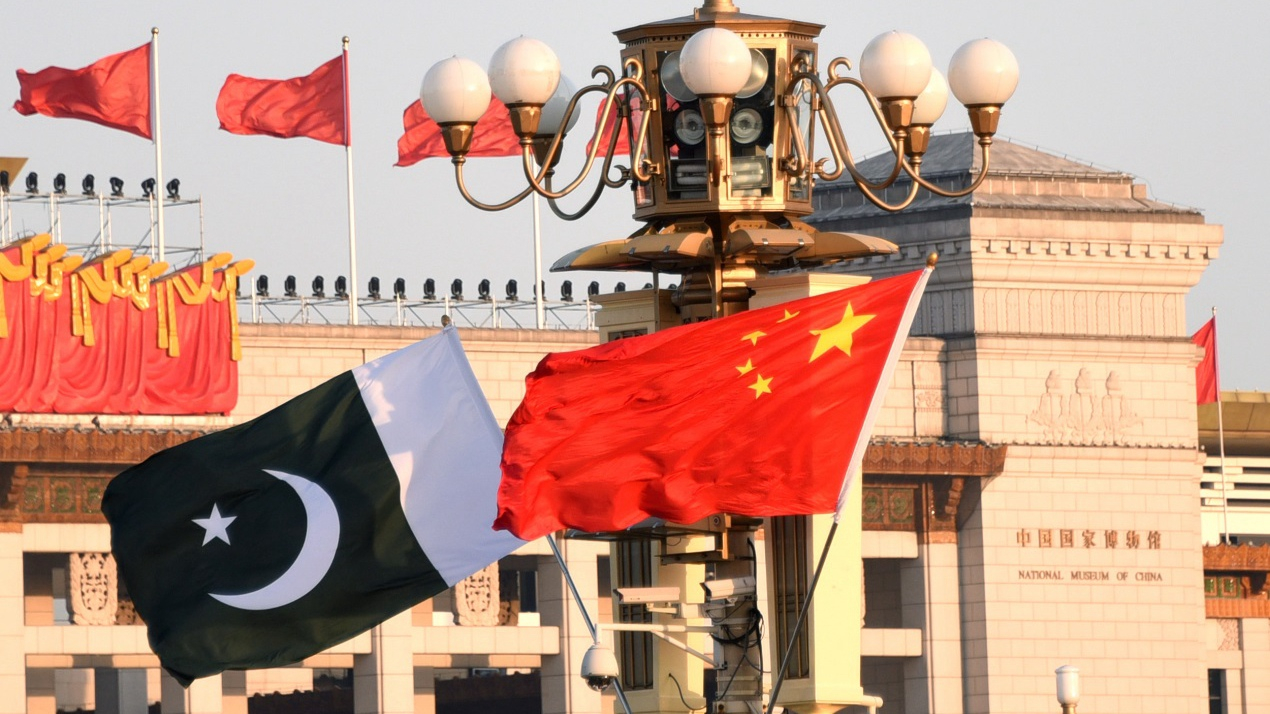 U.S. Acting Assistant Secretary of State for South and Central Asian Affairs Alice Wells was at it again, trying to smear one of China's flagship projects – the China-Pakistan Economic Corridor (CPEC) – by repeating her false claims on the 69th anniversary of Chinese-Pakistani relations that these investments are allegedly comprised of "predatory and unsustainable and unfair" loans. She said something similar last November.

The timing of her remarks was clearly meant to spoil the two nations' celebration of their decades-long friendship. But, it's impossible for her to succeed, because these ties have been forged through years of hard work and close cooperation. The CPEC is the embodiment of their strategic relations that is mutually beneficial for both parties.

The Trump Administration is obsessed with trying to "contain" China, to which end it's waging an intense "hybrid war" against China. This campaign primarily consists of informational, economic, and military aggression, all three of which come together in its efforts to undermine the CPEC. The U.S. Navy wants to control China's vital trade through the South China Sea in order to indefinitely maintain pressure on the country, but the CPEC enables Beijing to bypass this trap by directly connecting the country to the Indian Ocean.

It's for this reason why the U.S. has taken to waging information warfare against the CPEC. The success of this campaign would restore the viability of the military and economic dimensions of its "containment" strategy that this Belt and Road Initiative flagship project so drastically undercuts. Since Pakistan is a developing economy where some people still struggle meet their needs, U.S. believes that it could provoke hostile populist sentiment against China by politicizing this purely economic project. 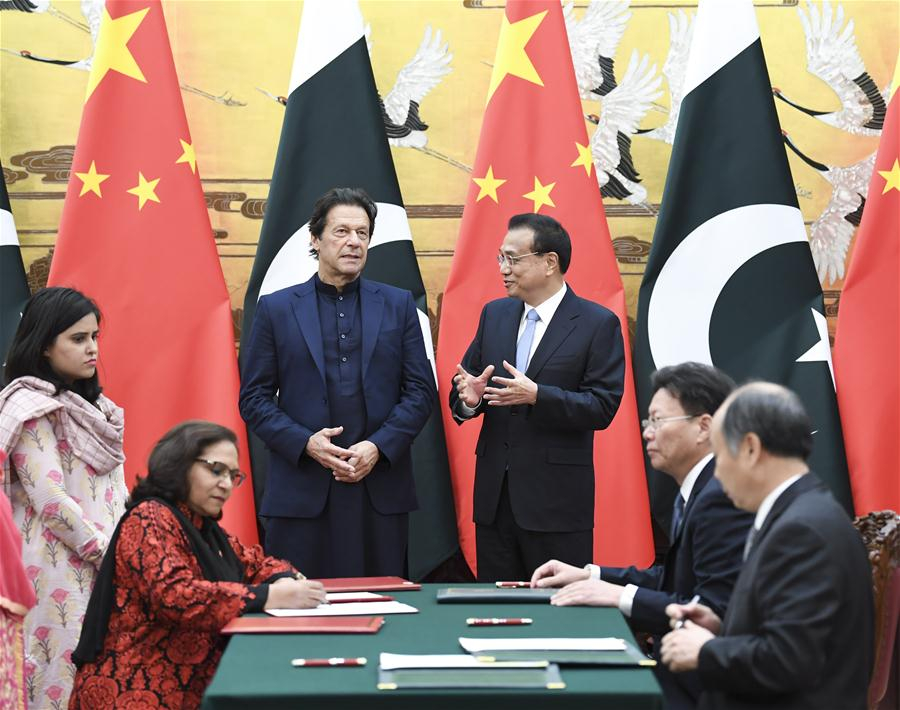 About those, they're nowhere near what Pakistan owes to its other lenders. Chinese Foreign Ministry spokesperson Geng Shuang cleared the air about this last November after Wells' first provocative comments on this topic when he told a reporter that "According to statistics released by the Pakistani side, debt incurred from the CPEC stands at 4.9 billion U.S. dollars, less than one tenth of Pakistan's total debt. I'm afraid certain individuals in the U.S. are not bad at math, but rather misguided by evil calculations."

In other words, the U.S. is making a proverbial mountain out of a molehill in order to propagate its anti-Chinese "containment" agenda in Pakistan. Pakistan's comparatively meager debt to China isn't a "burden" like Wells recently reiterated. It is in the context of the global coronavirus pandemic since this ignoble distinction belongs to the debts that it owes other mostly Western lenders. Wells' demand that China "take steps to alleviate the burden" that China's debt supposedly places on Pakistan should actually be heeded by others instead.

That's not to say that there's no possibility of China and Pakistan negotiating changes to some of the terms that they had previously agreed to prior to the onset of this year's worldwide crisis, but just that such a development would not be occurring as the result of external pressure. The U.S. doesn't have Pakistan's best interests in mind when it tries to provoke anti-Chinese populist sentiment by politicizing Islamabad's relatively minor debts to Beijing since this information warfare attack could lead to destabilization.

Pakistan's ties with the U.S. go back a long time too. But unlike Washington, Beijing doesn't meddle in its partner's affairs or try to ruin its relations with other countries. What Wells did was unacceptable. America needs to realize that the CPEC is in Pakistan's interests, which should therefore make it the U.S.' s interests to see it succeed if Washington is truly Islamabad's friend like it claims to be.