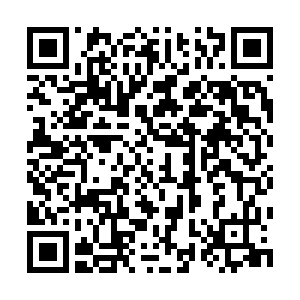 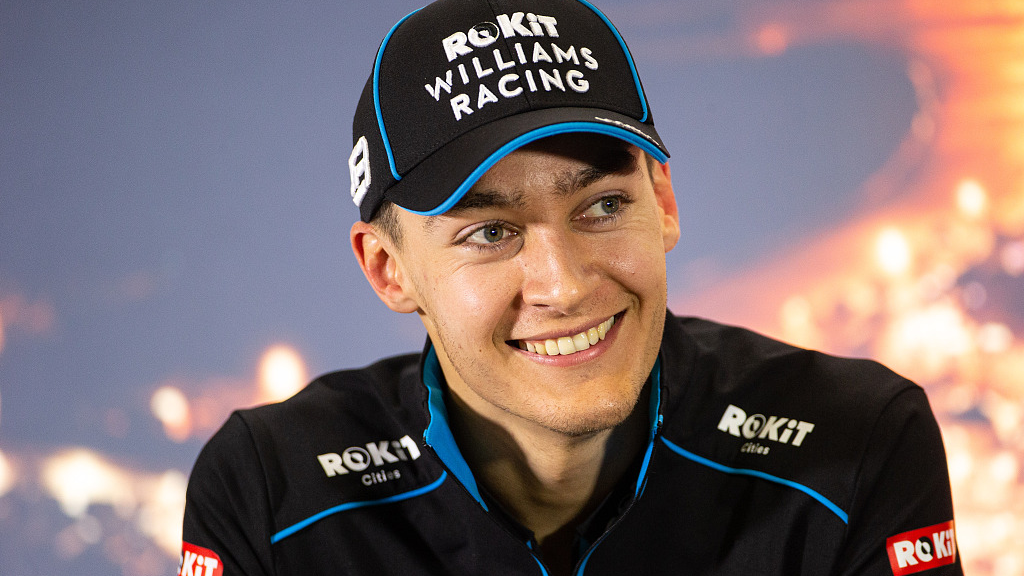 George Russell enjoyed a runaway win for Williams in Formula One's virtual Monaco Grand Prix (GP) on Sunday, while Arsenal's top scoring striker Pierre-Emerick Aubameyang finished 16th at his virtual GP debut and revealed he is considering setting up his own e-sports team.

Russell dominated the virtual race which was unveiled on the same day of had the canceled showcase race around the world-famous street track taken place in real life.

Mercedes reserve Esteban Gutierrez finished 39 seconds behind and local hero Charles Leclerc finished third, who competed from his Monaco apartment on a simulator in what was supposed to be his home race.

It was Russell's second successive win in a series of virtual races pitting regular F1 drivers against celebrities and aimed at providing entertainment in a season yet to start due to the COVID-19 pandemic.

Arsenal striker and captain Pierre-Emerick Aubameyang, who is a keen video gamer and a lover of fast and expensive cars, made his debut for McLaren and finished sixteenth. 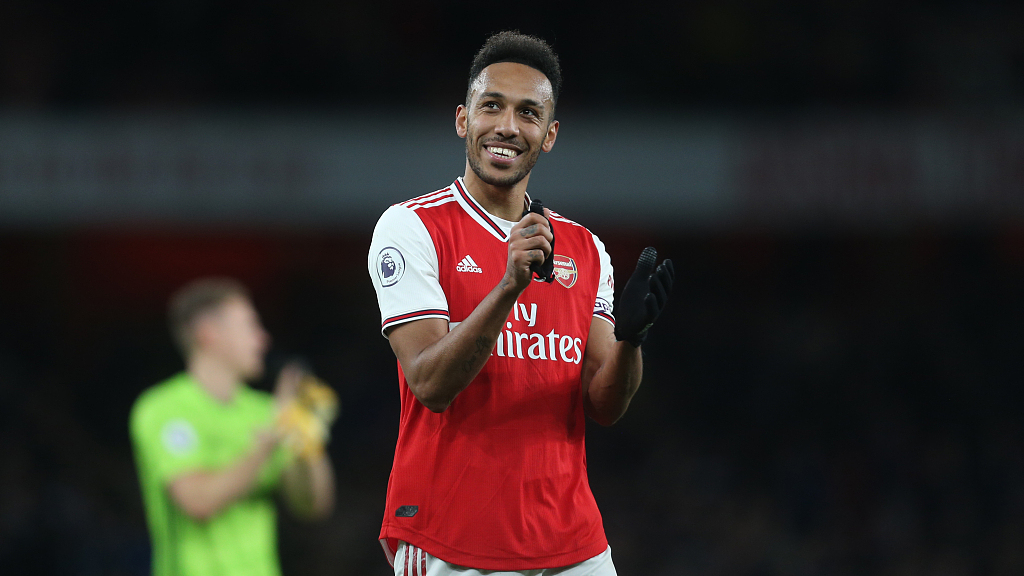 Arsenal's Pierre-Emerick Aubameyang celebrates at the end of the game during the Premier League match between Arsenal FC and Everton FC at Emirates Stadium in London, the United Kingdom, February 23, 2020. /VCG

Arsenal's Pierre-Emerick Aubameyang celebrates at the end of the game during the Premier League match between Arsenal FC and Everton FC at Emirates Stadium in London, the United Kingdom, February 23, 2020. /VCG

The Gabonese revealed that he is considering setting up his own esports team ahead of Sunday's race.

"I play FIFA of course, but this year a lot of Fortnite and I definitely need to play Warzone: Call of Duty," he said in a video conversation with McLaren's regular F1 race driver Lando Norris ahead of the virtual Monaco GP race.

"I'm actually thinking about launching an esports team and Rocket League is definitely a game that I'd need to have a team for," he said.