What to expect from China's revision of Wildlife Protection Law?
Xu Sicong 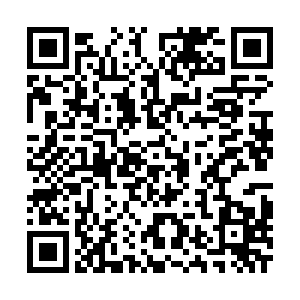 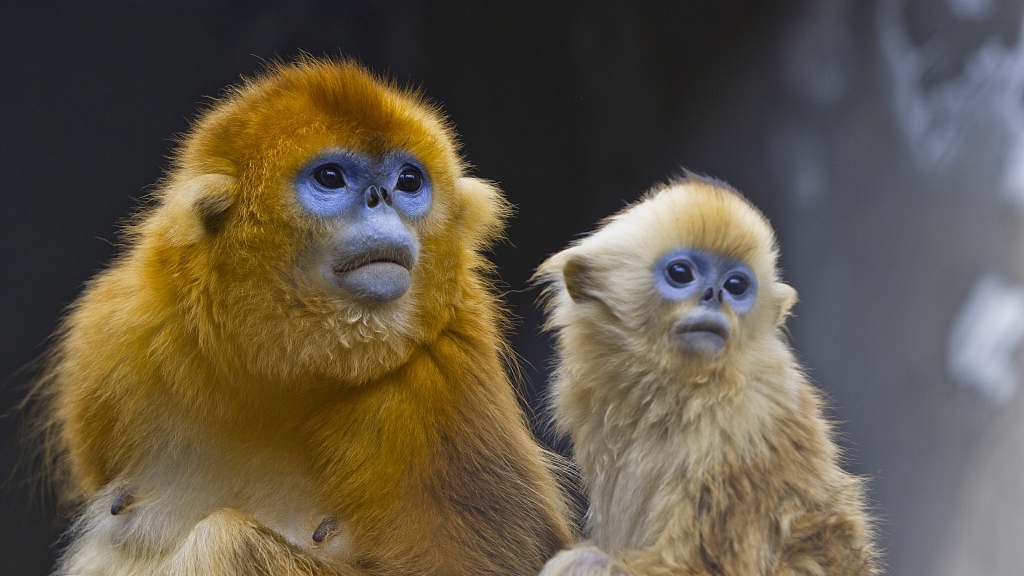 Editor's note: Xu Sicong is an opinion editor at CGTN.

In the immediate aftermath of the COVID-19 outbreak in China, a public outcry erupted over the continuous consumption of wildlife in the country.

Revising the country's Wildlife Protection Law (WPL) is largely the result of strong public reactions and sits high on the agenda during this year's Two Sessions. Although the country has made considerable progress on wildlife protection since the law was enacted in 1988, the COVID-19 episode revealed loopholes in it that urgently need to be plugged.

Many experts have pointed out that the number of these animals is limited and giving priority to these two categories of wildlife means that animals outside of them have not received enough protection. Therefore, one change that is most likely to happen following the revision is that the scope of protection will be expanded.

Wildlife consumption is another contentious issue that is being addressed and has arguably received the most attention during the revision. Since January, there has been a great realization in the country that giving the green light to wildlife consumption has led to considerable public health risks. There have been calls from the legal community to incorporate "the protection of public health" into the goals of the law whereas previously the interpretation of the law was mostly about protecting rare natural "resources" that are of value to human beings.

Under the existing law, eating "rare and endangered" wild animals listed as "under special state protection" is strictly forbidden, but the document has left the door open for the utilization and consumption of a large number of other wild animals.

Since February 24, however, there have been sweeping changes in this regard when the Standing Committee of China's National People's Congress adopted a decision banning the illegal trade and consumption of wild animals. This will be the legal basis of the upcoming revision. 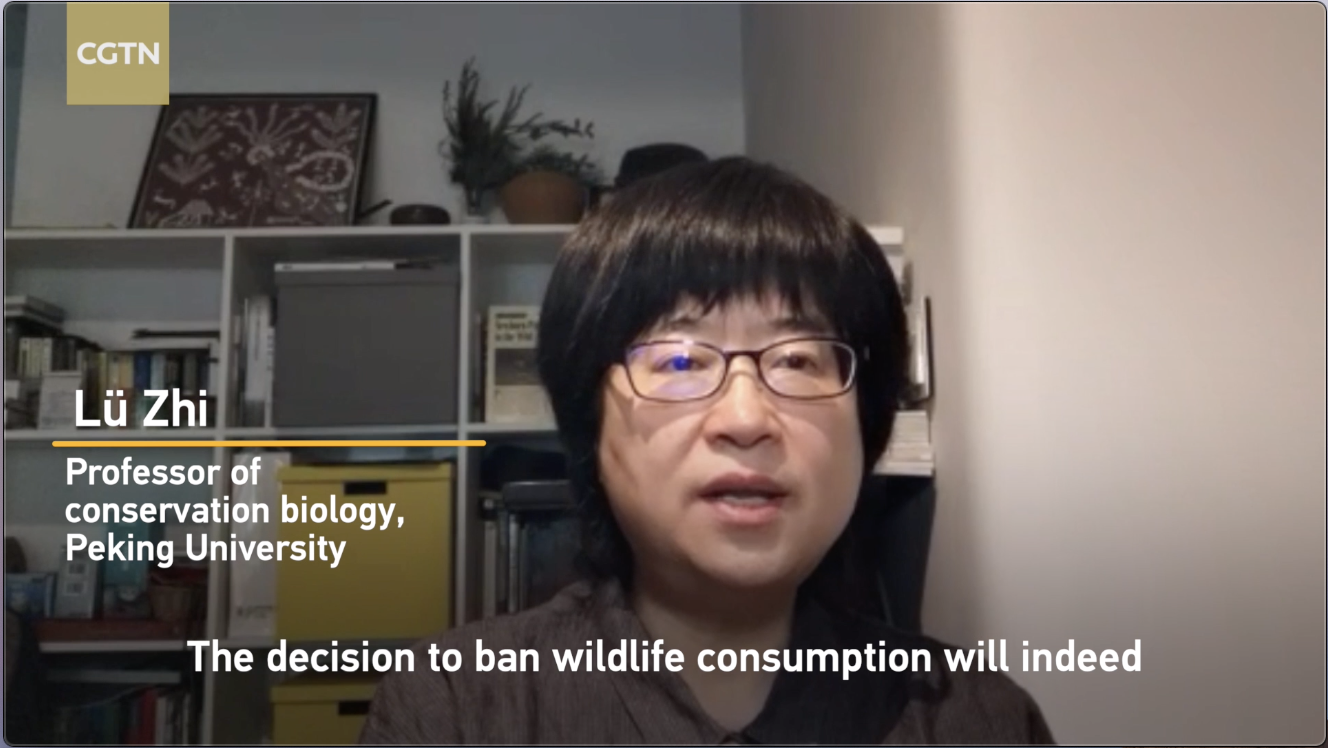 Experts have advised that there should be a whitelist of wild animals that are allowed to be artificially bred and consumed provided relevant technologies and skills are mature enough and the consumption of those animals poses no public health risks. One of the considerations that underpins such a recommendation is that the legal artificial breeding of wildlife has provided jobs to 14 million people in China and is a vast industry.

With China now cracking down on wildlife consumption, the industry will see significant downsizing and a large number of farmers in impoverished and remote areas may struggle to find other ways to earn a living.

Experts have therefore called for the government to compensate the affected farmers for their losses or support them to move to other industries. Lü Zhi, professor of conservation biology at Peking University in Beijing, recalled the Chinese government's decision to ban logging natural forests in 1998 to preserve the environment. The policy unavoidably generated a negative impact on the livelihoods of people relying on the industry. "Back then, the government compensated farmers who lost their incomes because of this policy. I think what happens with banning wildlife consumption is similar to what happened last time because those decisions were taken to protect the environment and people's health," said Lü.

Last but not least, past experiences have also shown that not only does China need to update the law, but more importantly different government departments need to get more serious about – and involved in – protecting wildlife and regulating the consumption of those artificially bred after the revision.

The most striking lesson is that while it was previously allowed to hunt, artificially breed, trade and consume wild animals not listed as "under special state protection," the law did require relevant people to obtain approvals, licenses as well as quarantine certificates from different government agencies. However, while it was fairly easy to obtain such documents, detailed quarantine procedures and standards for different wild animals were inadequate and enforcement of the law was not stringent enough. That meant loopholes were taken advantage of by people who tried to make huge profits off the industry.

Fortunately, the society and the government have gained much more awareness after the COVID-19 outbreak, and we are already seeing the authorities updating regulations and greatly strengthening enforcement following the outbreak. Hopefully this trend will continue and even accelerate in the future.