When the world is sick, we make a new one
Zou Yue 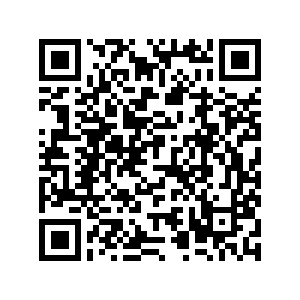 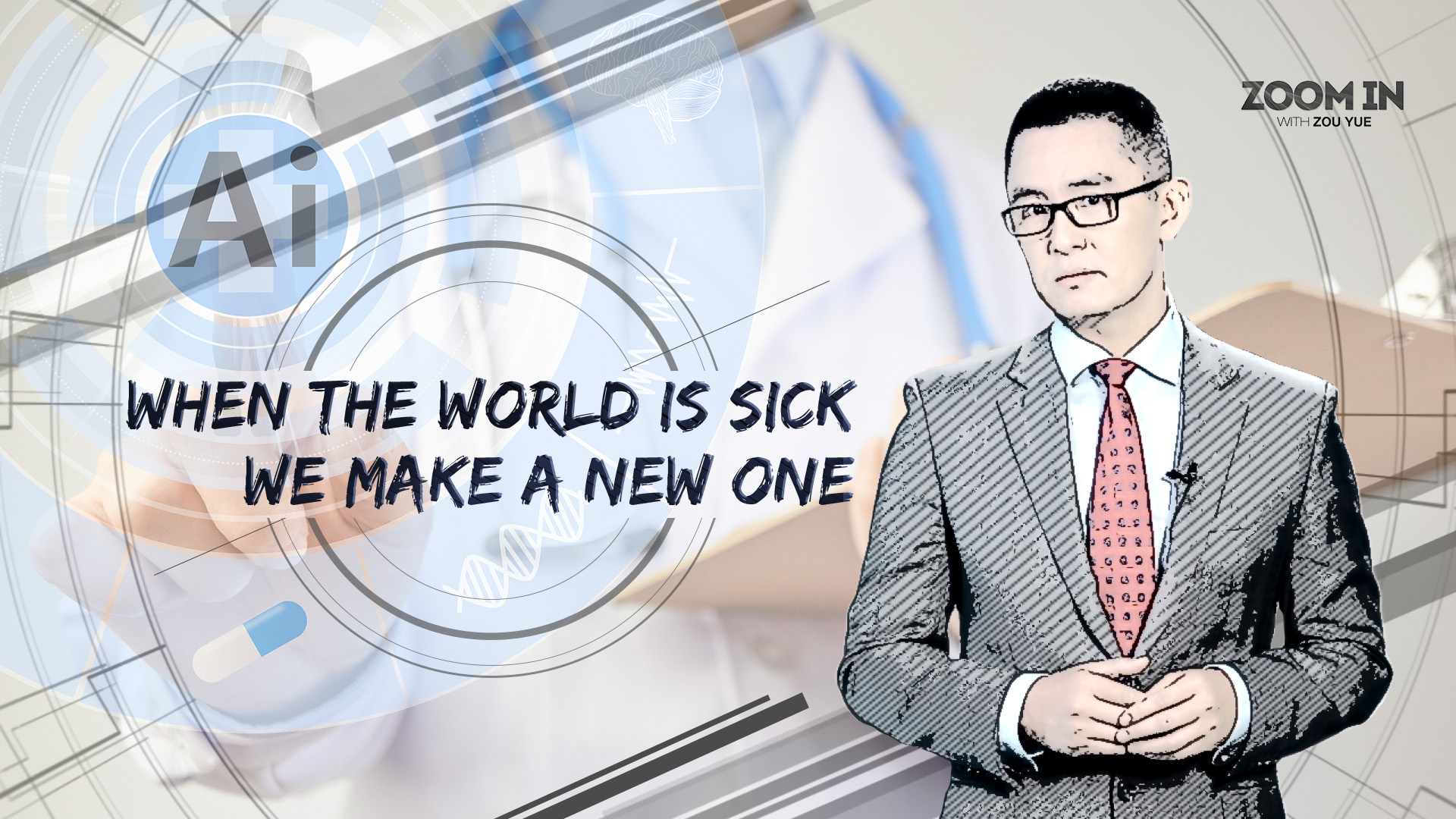 Editor's note: while the world continues to fight COVID-19, China hasn't slowed down its technological innovation. CGTN's Zou Yue believes that opportunities hide behind the crisis. And the pandemic could be a way to revisit existing problems, allowing for the path to a new world.

COVID-19 has laid bare some of the problems in human society, and the smart response is not to be trapped in old ways of thinking, but to think of the unthinkable and try what you never tried before: the building of the next generation of technology for the world.

But China cannot do it on its own, China needs to think in the global context and we need all partners to work in concert. The biggest problem the world is facing is not the pandemic. It will eventually pass. 2020 is not defining the century, it is merely a distraction.

While still in the midst of combating COVID-19, the Chinese are already eyeing the most cutting-edge promises, from advanced manufacturing to digital finance, from telemedicine to super-fast communication.

COVID-19 has made people rethink healthcare, a business that historically has been slow to adopt new technologies or hire data scientists and coders. Not anymore. AI is already being widely used in the diagnosis of COVID patients all over China and around the world. Coders took only a week to come up with an algorithm to read X-ray images, and it reads 100 times faster than human doctors. The Chinese have learnt to fly an airplane while building it.

Another unthinkable occurrence happened in finance. In late April, China became the first major economy to have a national digital currency, a central part of the digital economy. That happened on back of nearly a decade of Chinese paying electronically almost everywhere. And ultimately, monetary systems around the world are headed that way. This time the Chinese are flying the plane while redesigning the whole thing.

The biggest economic casualty of the pandemic is the global value chain. And to make matters worse, some politicians set up walls, real or virtual, to artificially upend global trade. Huawei, an aspiring Chinese tech company has been caught in this fire. The U.S. denied its access to all American products and services.

This is really unthinkable in the age of globalized trade.

But some say this is because Huawei has become too big and too powerful. I don't believe it. The best way to prove one's value is to add more value. Chinese companies need to rein in the urge to go inward, be real visionaries and become more valuable. Instead of backing down, Huawei should double down on going global.

To extend the reach, open up to all systems and diversify the value chain. It is not that Huawei is exposed too much, it's just the opposite, it is exposed too little. When your partners got cold feet, you hold them tight and try other options. The company is already using the best research teams in optics networking systems, a technology meant for 2050. As its founder Ren Zhengfei said, rather than selling products, Huawei sells the future and that future does not reside in going it alone, but bringing others along. Microsoft did it, Apple did it and Huawei is doing it.