A changing China by the numbers: Digital economy
China 24 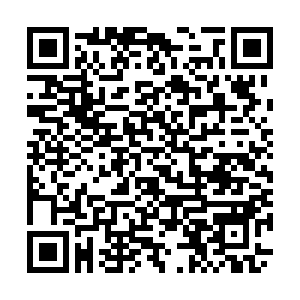 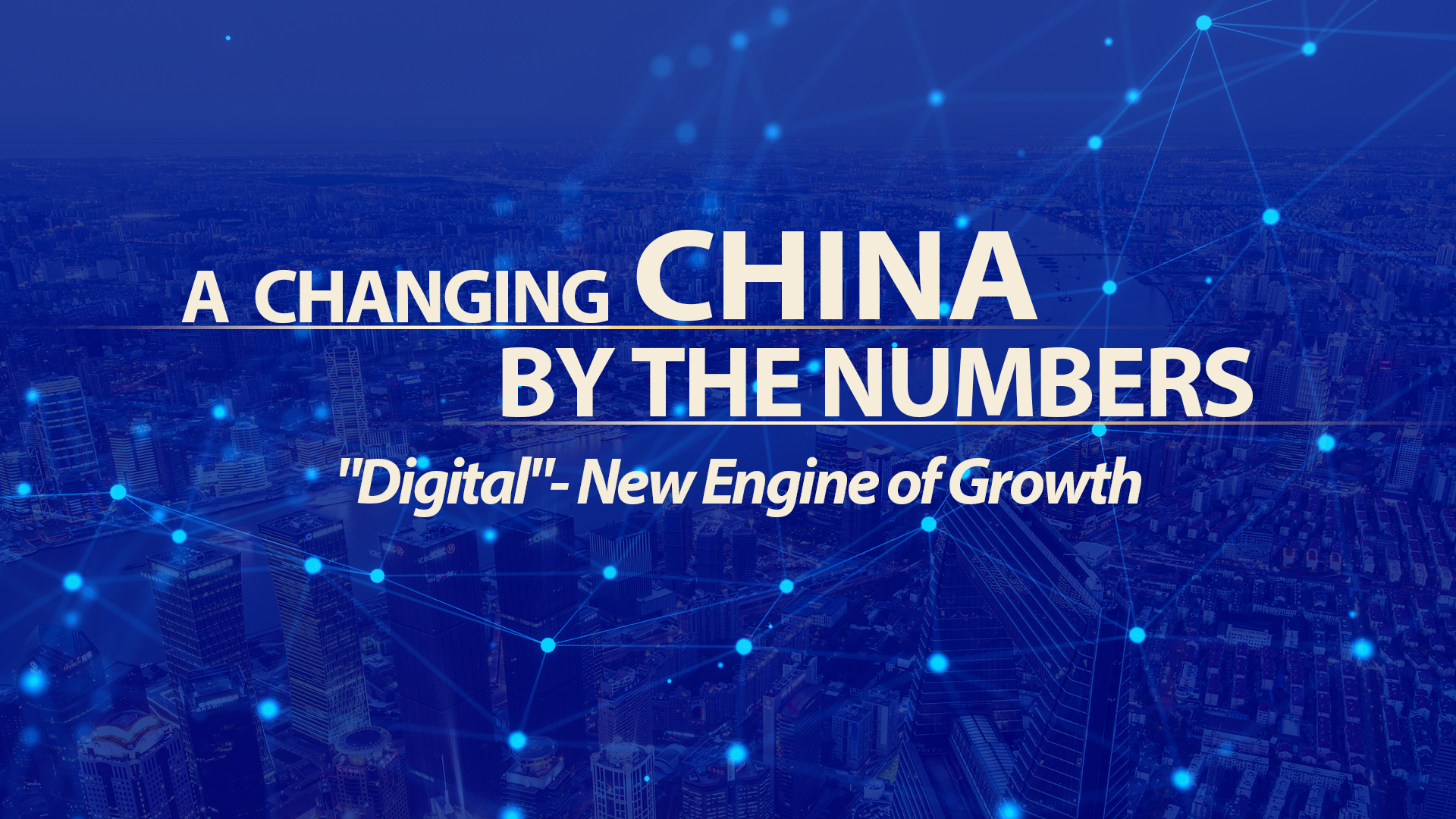 The rapid development of the digital economy not only smashes the constraints of time and distance, it can also help reduce factors such as pollution and resource depletion from traditional operations.

In the 1990s, the United States first seized the opportunity brought about by this innovative concept. It was quickly followed by other developed economies such as Europe and Japan. As a developing country, China's digital economy has really taken off in recent years. Though late to the game, it's now a global leader in many areas.

A report from China Academy of Information and Communications Technology (CAICT) shows that China's digital economy ranks second in scale, right behind the U.S. in 2018. Its digital economy registered an output worth over 4.7 trillion U.S. dollars. That's about one-third of its GDP, thus becoming a new engine of Chinese economic growth.

China's fast rising digital economy is epitomized by its surge in e-commerce transactions. According to data from McKinsey, such transactions in China accounted for less than 1 percent of the world total in 2005. But that share has grown to over 40 percent, larger than the total of the U.S., Germany, France, Japan and the UK.

The digital sector has also created a huge number of jobs. According to CAICT, in 2018, that figure reached more than 190 million, or a quarter of all jobs in China. It was an 11-percent jump compared with 2017, a rate that surpassed general job growth.

This trend has also given rise to a number of giants in private startups. A report from McKinsey shows that among the over 200 unicorn companies around the world in 2016, one third come from China. They have an estimated value accounting for over 40 percent of the total.

China has also seen a boom in internet-related industries and the digital economy amid the COVID-19 epidemic. Users of internet applications such as online education have grown significantly. Analysts are predicting that major progress will be made in the building of internet infrastructure to foster a boom in online business.