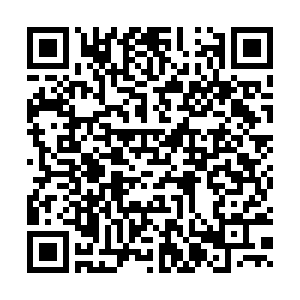 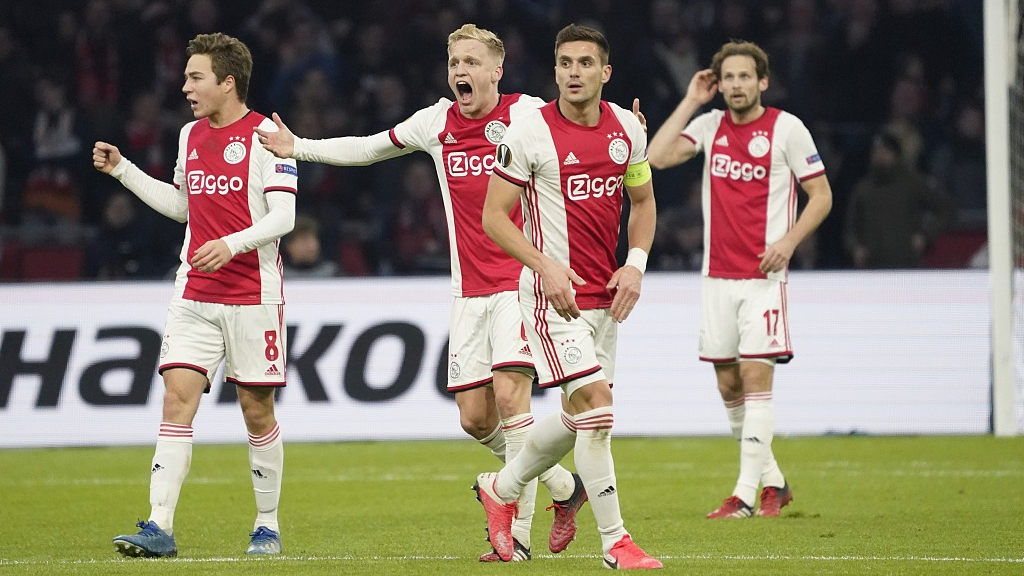 AZ Alkmaar have written to the UEFA as they want the European football's governing body to overturn the decision made by the Dutch football association (KNVB) to award Ajax the country's sole automatic berth in the group phase of next season's Champions League.

When the KNVB cancelled the rest of the Dutch season, after it had been suspended in March because of the COVID-19 pandemic, Ajax were leading AZ in the standings on goal difference.

That prompted the KNVB to award Ajax the automatic Champions League spot normally reserved for the Dutch champions, while AZ would have to try and qualify for a lucrative spot through the preliminary knockout rounds.

AZ believe they should have been made the top placed team as they had beaten Ajax both home and away in the league this season.

But the KNVB said it did not plan to change its decision.

"UEFA has informed the KNVB and referred AZ to us," KNVB spokesman Jaap Paulsen said on Monday.

"We have informed AZ that nothing has changed. We decided the places in European club competition next season on the basis of three criteria: transparency, objectivity and sportsmanship. We are keeping the rankings and Ajax is number one.”

No title was awarded and no team was relegated following the abortion of the season. 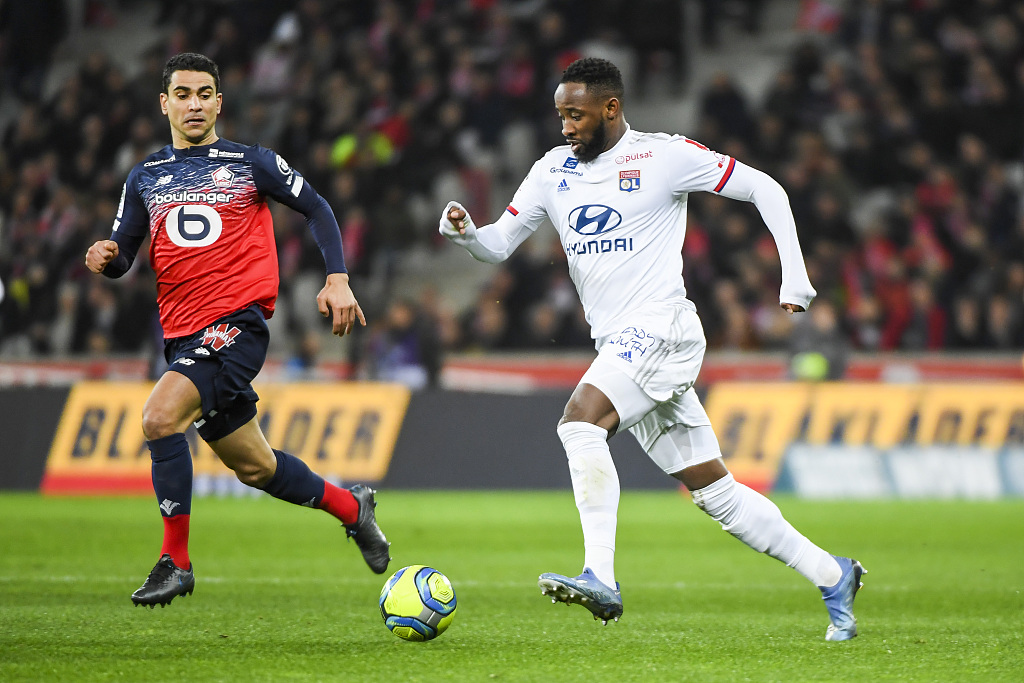 Meanwhile in France, Lyon will challenge the decision to end the Ligue 1 season early because of the coronavirus pandemic before the Council of State, France's highest administrative court.

The club criticized the April 30 ruling made by the French league (LFP) to declare the season over following an announcement by the government that football could not restart because of the health crisis.

Lyon president Jean-Michel Aulas also wrote a letter Monday to France's prime minister and sports minister urging them to reconsider the decision, with the government expected to announce next week a further loosening of the lockdown.

Lyon, who have reached this season's Champions League last 16, were left seventh in the standings and outside the European qualification places when the season was halted.

An administrative court in Paris has already rejected an appeal from the club.