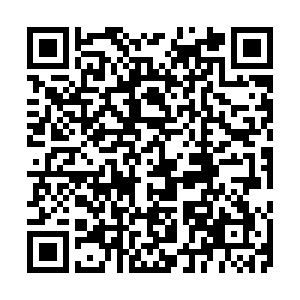 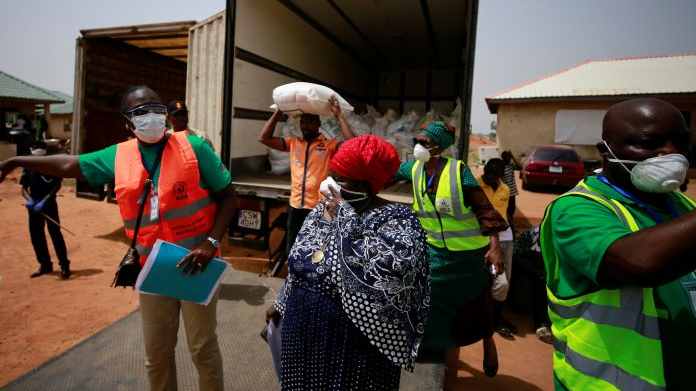 The ongoing COVID-19 pandemic has once more confirmed the centuries-old resilience of the African continent. While much of the world reels from the ravages of the pandemic, mainly the developed world, Africa remains hopeful that it will maintain its current status as one of the places yet to record a high human cost.

Not that there has been no disruption. Economically, for instance, Africa has been hit hard by retrogression, as many countries enforce measures aimed at curbing the virus from getting a foothold. Consequently, there is massive unemployment due to the demand shock from the closure of businesses and industries.

The celebration of the annual Africa Day 2020 on Monday is being held amid a background of hope and uncertainty. Hope that with a little bit of luck and preparedness, the continent can avoid getting deeper into a social, economic and political morass that has been the bane of its development.

May 25 marks the establishment of the Organization of African Unity, the precursor of the African Union (AU), in 1963. According to the AU, Africa Day is an occasion for its 55 member states to take credit for successfully handling major issues including peace and security, continental integration, women and youth empowerment, and eradication of diseases.

The occasion is also an ideal moment for AU members to evaluate progress made on the Union's transformation, particularly rededicating the continent's ambitions towards realizing the objectives of "Agenda 2063: The Africa We Want."

The AU Charter espouses Agenda 2063 as "the continent's strategic framework that aims to deliver on its goal for inclusive and sustainable development, and is a concrete manifestation of the pan-African drive for unity, self-determination, freedom, progress and collective prosperity."

It is also an international event, as the AU reaches out to the rest of the world through promoting the organization's visibility under the banner, "The year of Refugees, Returnees, and Internally Displaced Persons: Towards Durable Solutions to Forced Displacement in Africa."

For decades, millions of Africans have left their homes on a "journey to nowhere," as they seek safety from incessant wars, internal and external, as a result of political and social conflict. Many have sought greener pastures in the more developed countries around the world, as economies of their home countries ground to a halt due to various reasons to do with governance. 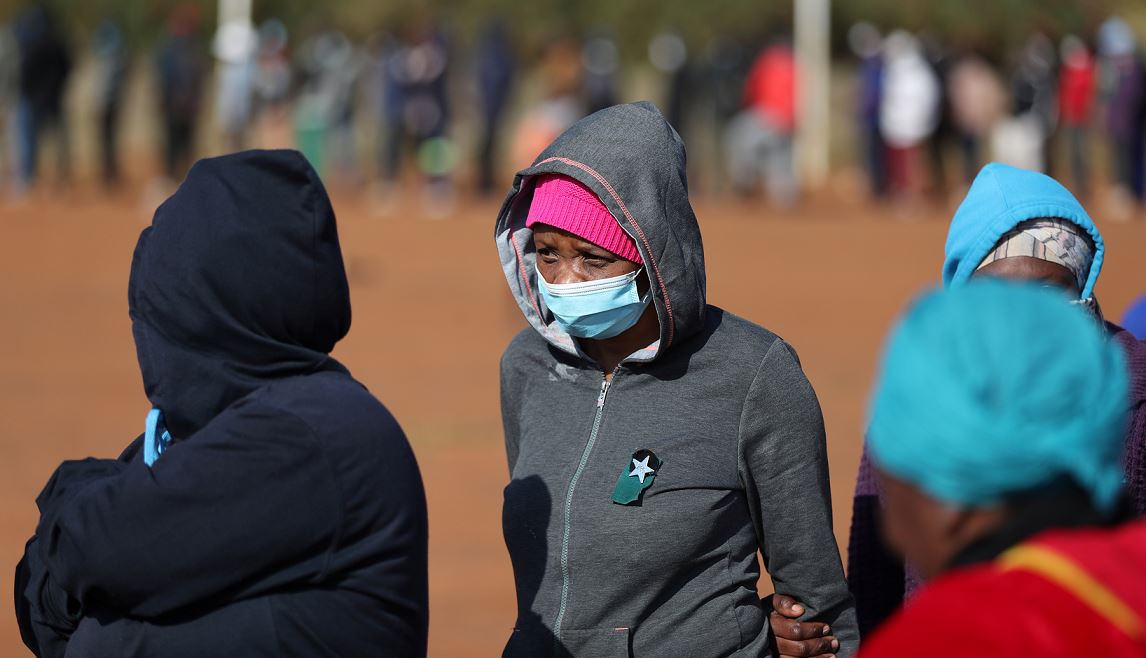 People stand in a queue to receive food aid amid the spread of the COVID-19 outbreak, at the Itireleng informal settlement, near Laudium suburb in Pretoria, South Africa, May 20, 2020. /Reuters

People stand in a queue to receive food aid amid the spread of the COVID-19 outbreak, at the Itireleng informal settlement, near Laudium suburb in Pretoria, South Africa, May 20, 2020. /Reuters

But according to the United Nations Commission on Trade and Development's (UNCTAD) report, Migration for Structural Transformation, international migration in Africa is primarily a continental phenomenon, contrary to popular perception. In 2017, over 53 percent of Africa's international migrants resided within the continent, many of them circulating around the same African region. The United Nations High Commission for Refugees says Sub-Saharan Africa hosts more than 26 percent of the world's refugees, about 18 million of the global figure of about 70 million.

This is testament that for Africans, there is no place like home. A majority of Africa's citizens still believe in the potential of their motherland to offer them a better life, and are still hopefully waiting for the day that Africa's leaders will manage to resolve the crises that bedevil much of the continent.

Moreover, the cost of seeking refuge in foreign capitals has become too costly, and many may not be willing to pay the ultimate price for a better life overseas. Unfortunately, this has become a huge burden to countries like Kenya, East Africa's largest economy, which for many years has hosted millions of refugees under the auspices of the UN High Commissioner for Refugees.

Beyond the systemic problems in the continent, Africa has come of age. Contrary to previous decades which were marked by total socio-economic and political chaos, a majority of Africa's leaders are now more discerning and dedicated in their pursuance of the continent's development. There is also a lot of pressure on Africa's leaders by the youth, who wish for a good life like many of their contemporaries elsewhere.

According to the Overseas Development Institute (ODI), Africa is the world's second fastest growing region, averaging an annual Gross Domestic Product (GDP) growth of 4.6 percent between 2000 and 2016. The ODI had projected that Africa's real GDP would grow at 3.9 percent annually until 2022. But that was before the onset of the new coronavirus pandemic, which has destroyed the fundamentals on which Africa's economy is built.

With COVID-19 and a fast changing global context, Africa is faced with the challenge of redefining itself, particularly in achieving Agenda 2063. Not that there is much expected to happen in the short term, as African countries also strive to recover from the pandemic, and regain the growing social-economic momentum.

But the future looks bright. As UNCTAD's Secretary-General Dr Mukhisa Kituyi notes, Africa has embarked on a journey of transformational change, particularly through economic integration. Kituyi, who is a Kenyan citizen, is sure that the 2018 African Continental Free Trade Agreement is the "catalyst for structural change and prosperity" in the continent.