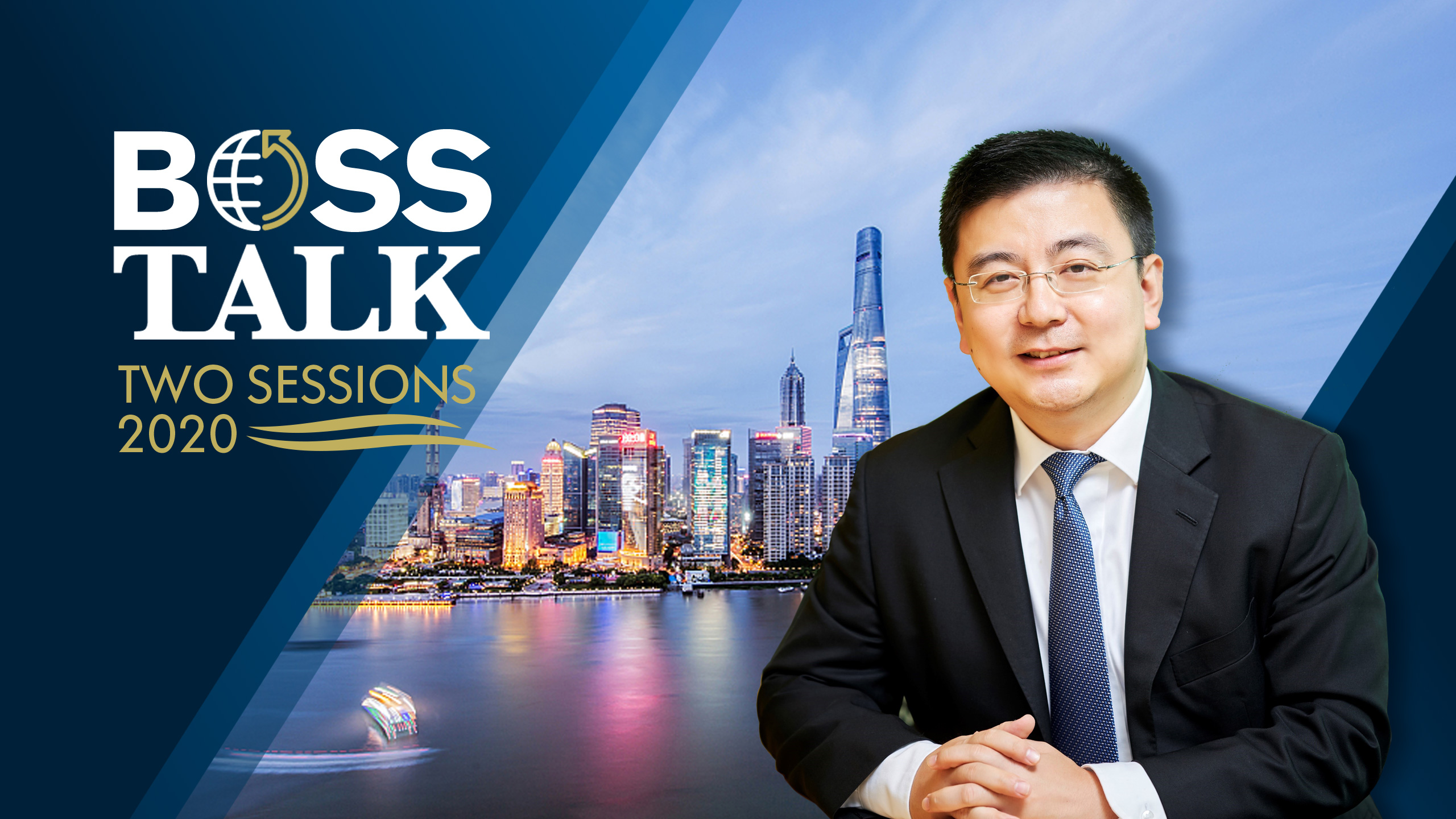 After the launch of China's new Foreign Investment Law, multinational pharmaceutical company Allergan found that local governments have been more open, transparent and efficient during the company's cooperation with them, which made investing in China more easy and smooth, said Wang Wei, area VP of Allergan Aesthetics JAPAC.

Wang also affirmed the company's confidence in China's economy and its market potential, betting on the country's large-base middle-class, well-trained workforce and people's high morality, believing they can overcome even the most trying challenge, like the COVID-19 outbreak.

The following are excerpts from CGTN's interview with Wang, edited for clarity and brevity.

Wang: We do feel some differences since last year, we can give you some examples from our interactions with different kinds of local governments.

However, the real practice is that the different functions that should be involved in the process, they sat together and had a meeting with us, they helped us to clarify the policy, and they also aligned with each other to make the whole experience of investing in China very smooth for us. It's quite impressive, we never had this kind of experience before, and it's not an individual case.

In addition to [the] Chengdu practice, we also had similar experiences in Hainan and Shanghai. [In] all of the three cases we found that the collaborations with three cities' government offices went very smoothly, they demonstrated and behaved very transparently, and they are very efficient, and very collaborative and open, so I will say considering the three cities' governments demonstrated the similar behavior, I believe that's a change for the whole country, that's a very good trend.

When we built our trading company in Shanghai, you know traditionally, before the law [was] approved, you have to get a certificate as a foreign investment, which is quite different from a local company, but after the law [went into] effect, we just need to do the process quite similarly like a local company, we feel that we are treated as same as the local companies. That's very important.

Another thing I would like to highlight is the IP protection, actually that's an ongoing initiative, but especially in [the] last year, China focused on how to beat those fake drugs, fake devices. We felt that companies like us really got protected.

CGTN: Is your company still confident about China's economy in light of the coronavirus pandemic?

Wang: We still have full confidence for [the] China market. Look at China, such a big population, especially the middle class population. Depending on different kind of research, China's middle class population accounts for 300 to 400 million people, that's almost equal to the whole population in the U.S., so that's a big foundation, they have very strong affordability and willingness to improve their life quality.

So that's a very important foundation for us to believe the China market future, and more importantly, look at China, it has so many well-trained workers, engineers, and so many all kind of talents, and look at China's advanced infrastructure. All the above things give us confidence, China's economy still can continue to grow.

Of course currently because of the virus crisis, people's morale maybe not very high, some people worry about the future, but for us, if we take a long-term perspective on China market, it's very clear the market is still very promising.

I think even in crisis, all Chinese people have such a high morale to beat such a difficult challenge, why don't we have the confidence that after the virus we can recover the business.