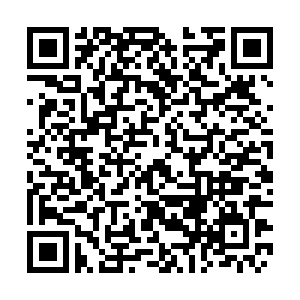 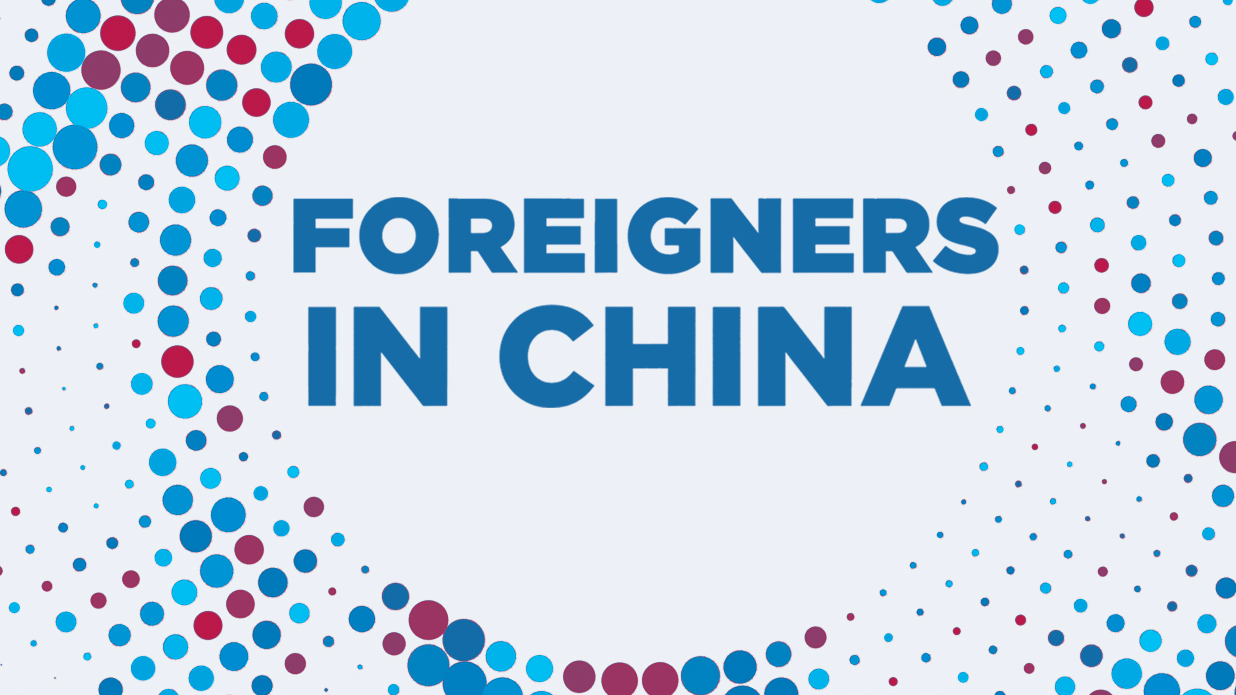 With a unique civilization stretching back over 5,000 years, China has always held a special fascination for foreigners. As far back as the 13th century, this interest was greatly stimulated by the first detailed descriptions of China published in "The Travels of Marco Polo." The Venetian merchant spent over a decade in the Middle Kingdom, and his accounts of its highly advanced civilization have continued to inspire foreigners to travel to China to this day.

In the modern era, this interest in China has grown steadily, especially since 1949. Foreigners have been coming to China not just for travel, but business and investment or cultural exchange. Many have gotten married along the way. To facilitate tourism and attract foreign talent and investment, the country has introduced a number of important policies.

Utilizing big data from the media archives of the ministries as well as almost two million People's Daily articles over seven decades, this interactive presentation drills down to reveal the variety of ways foreigners have interacted with the Chinese society over the past seven decades.

Map of China's gradual opening-up between 1978 and 2018, excluding Hong Kong, Macao and Taiwan

Map of China's gradual opening-up between 1978 and 2018, excluding Hong Kong, Macao and Taiwan

The numbers tell the story

In the space of 40 years, visa categories for entry to China increased from seven to 12, with journalists and overseas Chinese visiting relatives among those benefiting from easier entry rules.

Permanent residency for foreigners was initiated in 2004, giving more migrating talents the right to live in China indefinitely.

In 2016, following a revision of the regulations, permanent residency was granted to 1,576 foreigners, a 163 percent increase from the year before.

Visa requirements have evolved over time to offer travelers from around the world greater access to far-flung regions of this vast country. In 1985, the Tibetan Plateau, the highest plateau in the world, was opened to foreign tourists to the delight of climbers who flocked to the area.

Then in 1994, the same privilege was extended to Shennongjia Nature Reserve, now a World Heritage Site.

The transformation in tourism in recent decades has been staggering. In 1978, China welcomed a mere 100,000 or so tourists. By 2017, the number had expanded to over 139 million tourists, making China the fourth most popular destination in the world.

In 2018, a third of the inbound visits to China were for sightseeing and leisure, 15 percent were for work and 12 percent for meetings or business.

The rapid growth has also been evident among foreign workers, with the number rising almost sixfold between 2001 to 2018.

The past 20 years have seen an above five fold increase in the number of foreigners visiting China – from 8.43 million in 1999 to almost 48 million in 2018. And foreign exchange earnings from international tourism grew nine times over this period.

When China started its reform and opening-up in 1978, a series of preferential taxes were offered for joint ventures and foreign investment. Patent Law and other regulations have also been put in place to protect the rights of foreign enterprises.

Foreigners also participate in Chinese society through marriage and family life. In 2018, there were 10.09 million registered marriages in China. Among them, 480,000 involved residents of Hong Kong, Macao and Taiwan and foreign nationals.

The Chinese government established the Friendship Award in 1991 to recognize the contribution of foreigners to the country's modernization and economic reform. To date, 1,699 individuals from over 40 countries have been presented with this prestigious award.

Top talent from abroad is also drawn to China by scholarships and policies that offer young foreigners opportunities to further their careers.

In 2019, a dozen new policies were launched to support outstanding youth, students and interns from overseas in setting up innovative businesses.

The introduction of the Belt and Road Initiative (BRI) also saw cultural exchanges and collaboration bloom in China.

Management: From scale-focused to content-based

After joining the WTO, China opened up fully to the world, and FDI also grew steadily. In line with the law of fair competition, China introduced the Enterprise Income Tax Law. The changes regarding preferential taxes for foreign investors encouraged foreign investors to focus on quality, prompting industrial-structure upgrades, infrastructure construction and new high-tech projects.

The Regulations on Marriage Registration were revised in 2003, simplifying the process for marriage registration. For example, couples are no longer required to get their employer's approval or submit a health certificate when applying for a marriage certificate.

China's determination to be a good host to expatriates was formalized in 2016 when the country became a member of the International Organization for Migration, a related organization of the UN. China has played an active role in the global governance of migration within the UN framework.

Further reforms to the country's domestic immigration governance structure took effect in 2018 when the National Immigration Administration officially opened, strengthening the management of immigration and foreshadowing a concerted effort to attract global talent of all types to China.

In the past decade, China's imported copyrights have averaged 17,151 per year, from the U.S., UK, Japan, South Korea and France, the top five nations where rights from overseas publishers were purchased.

The introduction of the BRI has also seen cultural exchanges and collaboration with participating nations bloom in China.

The overhaul of the admission and management of foreign students was accelerated with the promulgation of the Outline of Education Reform and Development of China (2010) and Study Abroad in China. Between 2001 and 2018, the cumulative number of foreign graduates in China grew to 1,232,164 – an average annual increase of 17 percent.

For businesses, the path-breaking Foreign Investment Law took effect on January 1, 2020, as the country's first comprehensive and systematic law in the area of foreign investment, marking a new stage of regulatory opening-up.

As China builds an internationally competitive talent-based immigration system, foreigners are being encouraged to actively take part in its sustainable development. A clear process and legal protection that's part of a favorable environment are key to attracting and retaining them.

Their integration into Chinese society also depends on broad national support and understanding on both sides.

It is important, therefore, that departments managing foreign talent in China work together to resolve any potential issues.

After a stunning period of economic, social, cultural and artistic growth unmatched in human history, China is ready to welcome you with world-leading facilities and transportation infrastructure.

The fostering of groundbreaking documentary programs such as A Bite of China, highlighting the world-famous culinary traditions of the country, surely whet the appetites of foreigners for a trip to China.

The wonder of Chinese cuisine is perhaps a perfect example of what unites us all across borders in shared respect and admiration for the remarkable civilization that brings us together over a delicious meal, even something as simple as a bowl of hand-made noodles, artisanal tofu, sesame oil and spicy Sichuan peppers.

Welcome to China, my friends!

Check out this H5 page of Foreigners in China to see more.