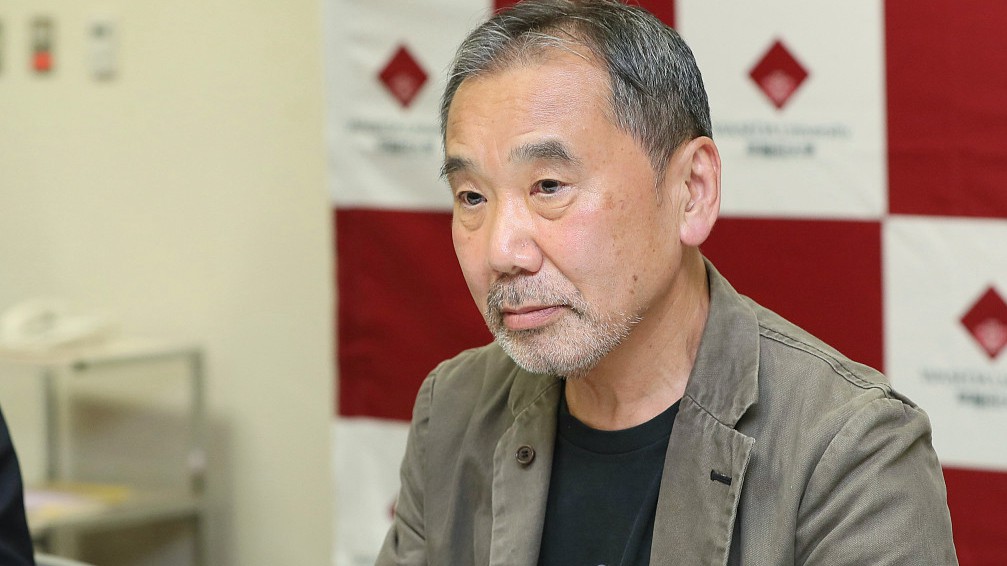 Haruki Murakami, a Japanese writer, launched a special edition of his "Stay Home" radio program on May 22, with the theme "music for a hopeful tomorrow." He painted a brighter side of the world with his favorite music, and said the fight against COVID-19 is a challenge in figuring out ways to help and care for each other.

The 71-year-old, known for bestsellers such as "A Wild Sheep Chase" and "Windup Bird Chronicle," said Friday he hoped the show would "blow away some of the corona-related blues."

Murakami also argued it was inappropriate to describe the fight against COVID-19 as a war, saying it was not a battle of power to kill each other but a battle of wisdom to keep everyone alive.

The world may be experiencing "a large-scale social experiment whose results could slowly spread across the entire society, for better or worse," he said.

Murakami said he worries the post-COVID-19 world may be a more closed and selfish place even if it has better healthcare.

"If love and compassion are lacking, the world after COVID-19 will surely be an edgy and insipid place even if masks and vaccines are abundantly distributed," he said. "Love is important."

Murakami began writing while running a jazz bar in Tokyo after graduating from university. Following his 1979 debut novel "Hear the Wind Sing," the 1987 romance "Norwegian Wood" became his first bestseller, establishing him as a young literary star. Recent hits include "1Q84" and "Killing Comnendatore."