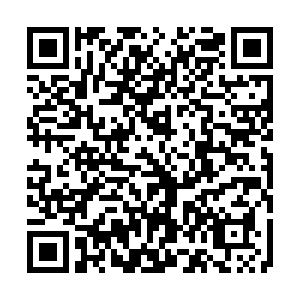 When the looming smog sparked an increasing frustration among citizens in northern China around 2013, the central government set out to put further emphasis on the battle against air pollution. Throughout the years, the blue skies are a more common occurrence. 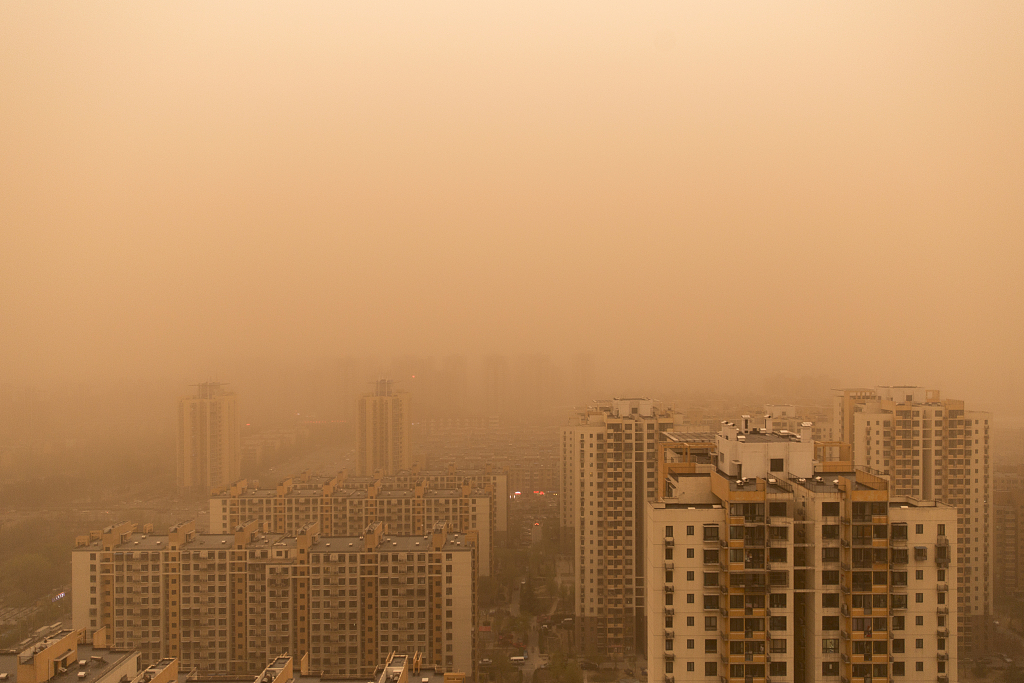 There are two major phases in battling air pollution.

The first phase of the battle against air pollution started in September, 2013, when the Air Pollution Action Plan was revealed. It became the country's most influential environmental policy, helping the nation make significant improvements in air quality between 2013 and 2017 by reducing PM2.5 (atmospheric particulate matter) levels by 33 percent in Beijing, and 15 percent in the Pearl River Delta. Still, no cities could reach a PM2.5 level of 10µg/m³, the World Health Organization's recommended level. Only less than half of China's prefecture-level cities have reached the WHO interim standard of 35µg/m³. 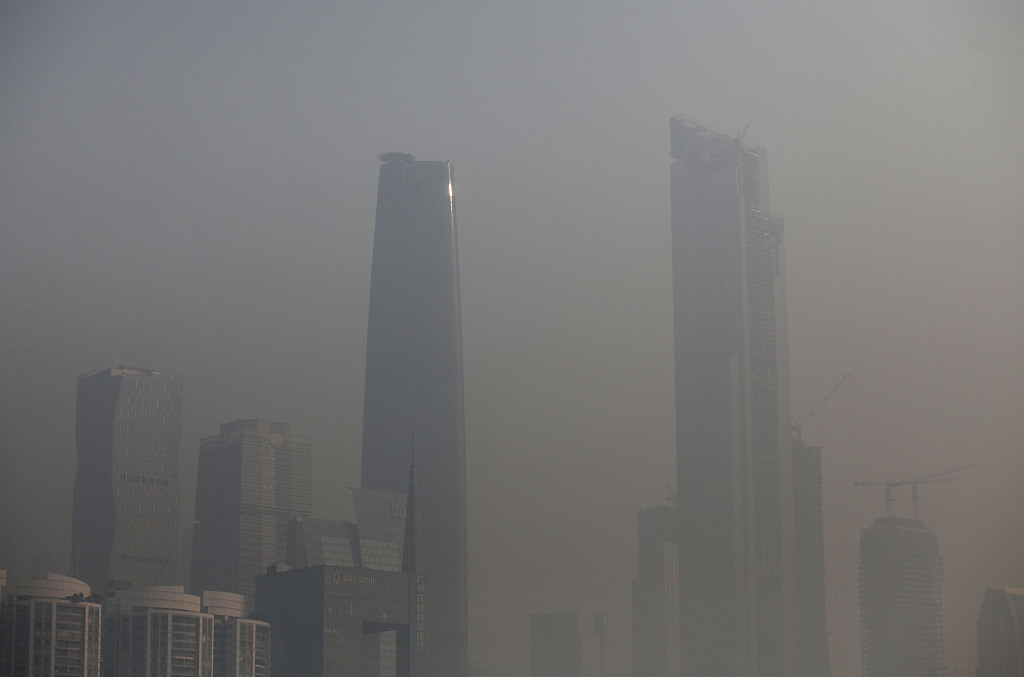 The second phase started with the 13th Five-Year Plan released in 2016, where ecological protection and restoration became a significant priority. Following the Five-Year Plan, preventing major risks, targeted poverty alleviation and pollution control became "three tough battles" for the central government starting from 2017. Then the "Three-year Action Plan for Winning the Blue Sky War" was introduced in 2018.

Compared to the 2013 Action Plan, which only targeted the Beijing-Tianjin-Hebei region and the Pearl and Yangtze deltas, the new plan set limits to all the cities in China – at least an 18 percent reduction in PM2.5 levels in the 261 cities that have not yet reached the government standard of 35µg/m³ in 2015. The new plan also addressed a primary pollutant that had not been mentioned in the 2013 Action Plan: the ground level ozone – gas created by volatile organic compounds (VOCs) reacting with nitrogen oxide released by vehicles. The targets were set for both VOCs and nitrogen oxides: emission reductions of 10 percent and 15 percent, respectively, by 2020. 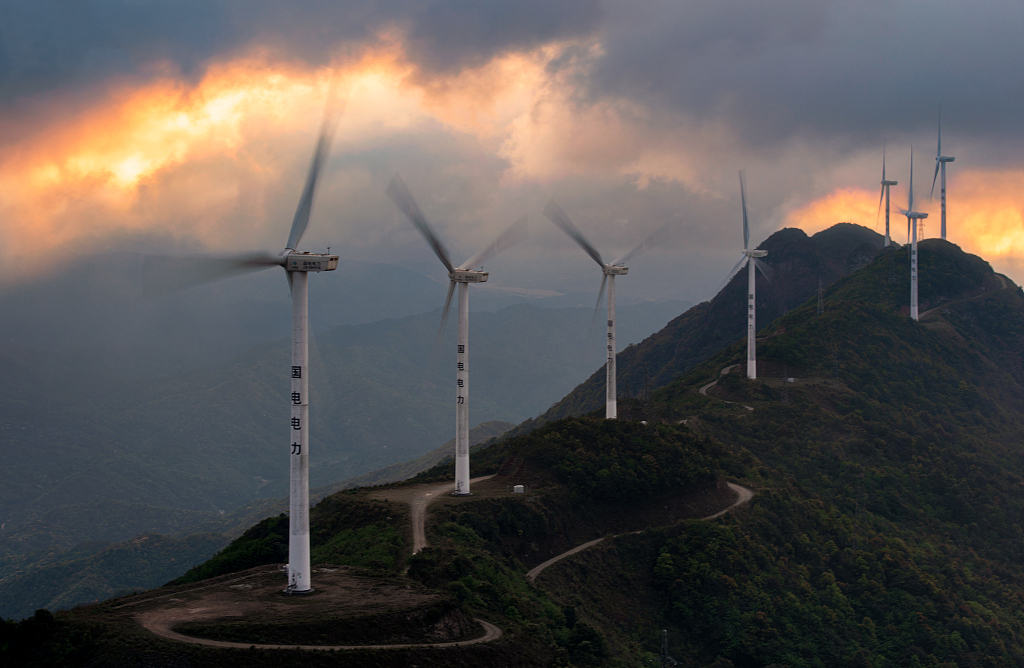 Both central and provincial governments have pushed for strengthening pollution controls starting by prohibiting new coal-fired power plants. By the end of 2019, a total of 65,000 old plants in the most polluted regions including Beijing-Tianjin-Hebei region were shut down.

The use of clean energy had been promoted widely in large cities like Shanghai, Shenzhen, and Guangzhou. The number of cars on the road were restricted while all-electric bus fleets were introduced.

The country reduced its iron and steel production capacity and shut down coal mines. From 2016, at the beginning of the 13th Five-Year Plan, to 2019, the overcapacity of iron and steel was reduced by 155 million tons.

Moving on to a new chapter

By the end of 2019, the 261 cities that had not met the standard saw an average of 23.1 percent reduction in PM2.5 levels; the severely polluted days in China's 337 prefecture-level cities were lowered by 36.6 percent compared to that of 2015. Accomplishing the goal set in the "Three-year Action Plan for Winning the Blue Sky War" by the end of this year is certain. 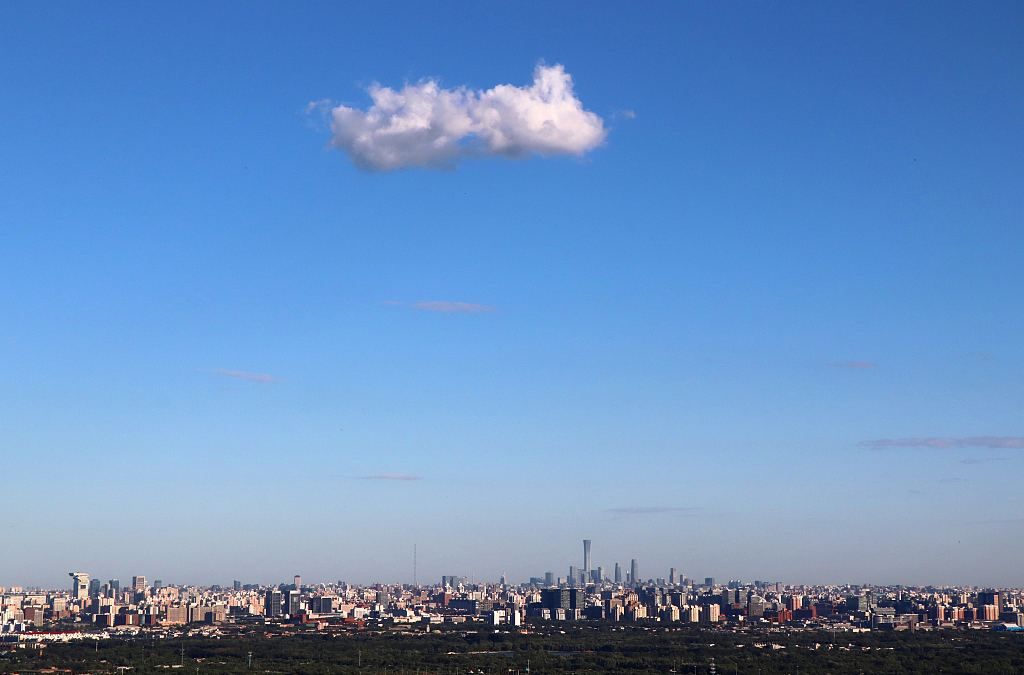 The plans laid out by the government were only the first step, efforts from society also made a significant impact on pollution control. In the past five years, the environmental inspection officers dealt with more than 1.9 million reported cases from the public. The mutual trust and cooperation between the government and the public is crucial in battling pollution.