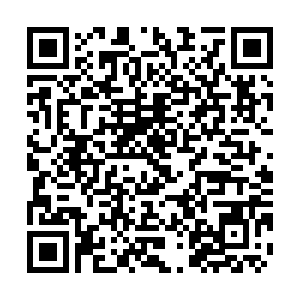 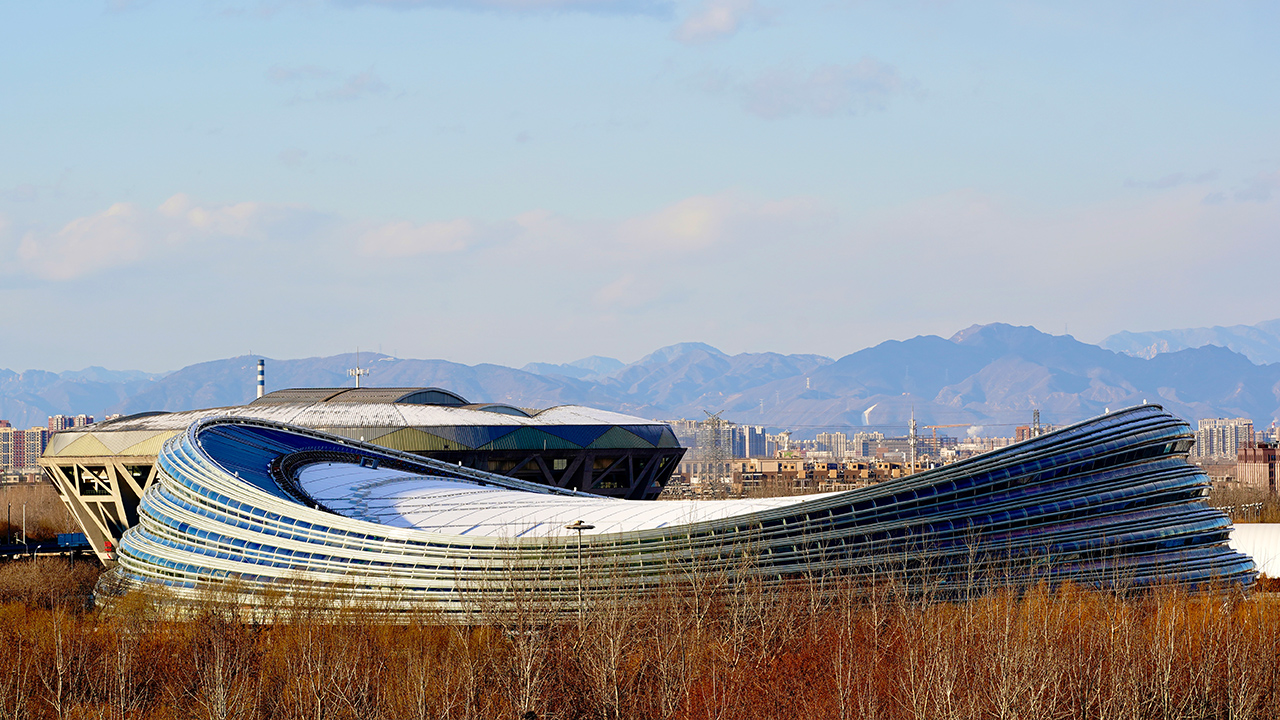 The National Speed Skating Oval -- locally known as The Ice Ribbon -- is the only major urban facility being built for 2022 Beijing Winter Olympics, that's because the Games will mostly use facilities constructed for the 2008 Beijing Summer Olympics on ice to be cost- and energy-efficient. Construction of the oval is in high gear again as the outbreak has waned in China and supplies from both home and abroad have largely resumed.

Some 800 workers are busy welding and installing equipment inside the National Speed Skating Oval, a key project for the 2022 Winter Olympics. Construction restarted with just 50 workers in February.

"Now our construction is in full speed because our suppliers are able to deliver equipment. We ordered 416 power distribution boxes from a company in Jiangsu, and they were able to deliver all of them in three batches in January and March," said Song Jiafeng, executive vice general manager of National Speed Skating Oval Management Company.

The project is purchasing some of the best materials from China and around the world for the Oval. The steel refrigeration pipes are from Zhejiang and Guangdong provinces while the membrane structure materials were made in Beijing. The project team is also choosing from a number of chair manufacturers.

The main structure and roof of the building have already been finished and work is now focused on interior decorations, electronic equipment installation and making ice in the second half of the year.

The ice making refrigeration machines were ordered from Europe. The project team is making sure that they arrive on time.

"Every week we have video conferences with our European suppliers for updates on their progress. Through our cooperation, two out of six machines that we ordered have been assembled and are on a train to China. It's great that the Belt and Road China-Europe train takes only half a month, compared to one and half months by sea," Song said.

The Oval will host speed skating competitions during the Beijing 2022 Olympic and Paralympic Winter Games. The venue will also be able to host ice-hockey games after the Olympics.

As an iconic 2022 Olympics venue, the Ice Ribbon is equipped with state-of-the-art sustainable technologies, including innovative energy-conservation and low-carbon emission techniques. It will use heat generated from ice-making to melt ice in the ice-melting cistern and maintain ice surface. These techniques will save about two million kilowatt-hours of power a year.

Artificial intelligence is used in ice-making, indoor environment control and energy conservation. The venue will be able to accurately control the temperature and thickness of the ice and the stability of its surface, providing athletes with favorable skating conditions. Meanwhile, the temperature of the spectators' seat area will be kept around 16 degrees Celsius, making the watching experience comfortable.

The construction of the National Speed Skating Oval is expected to be completed before the end of this year and test games have been scheduled for next February.