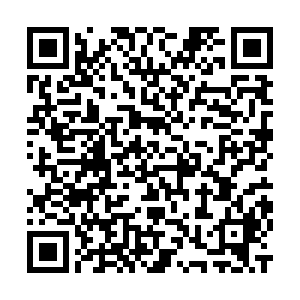 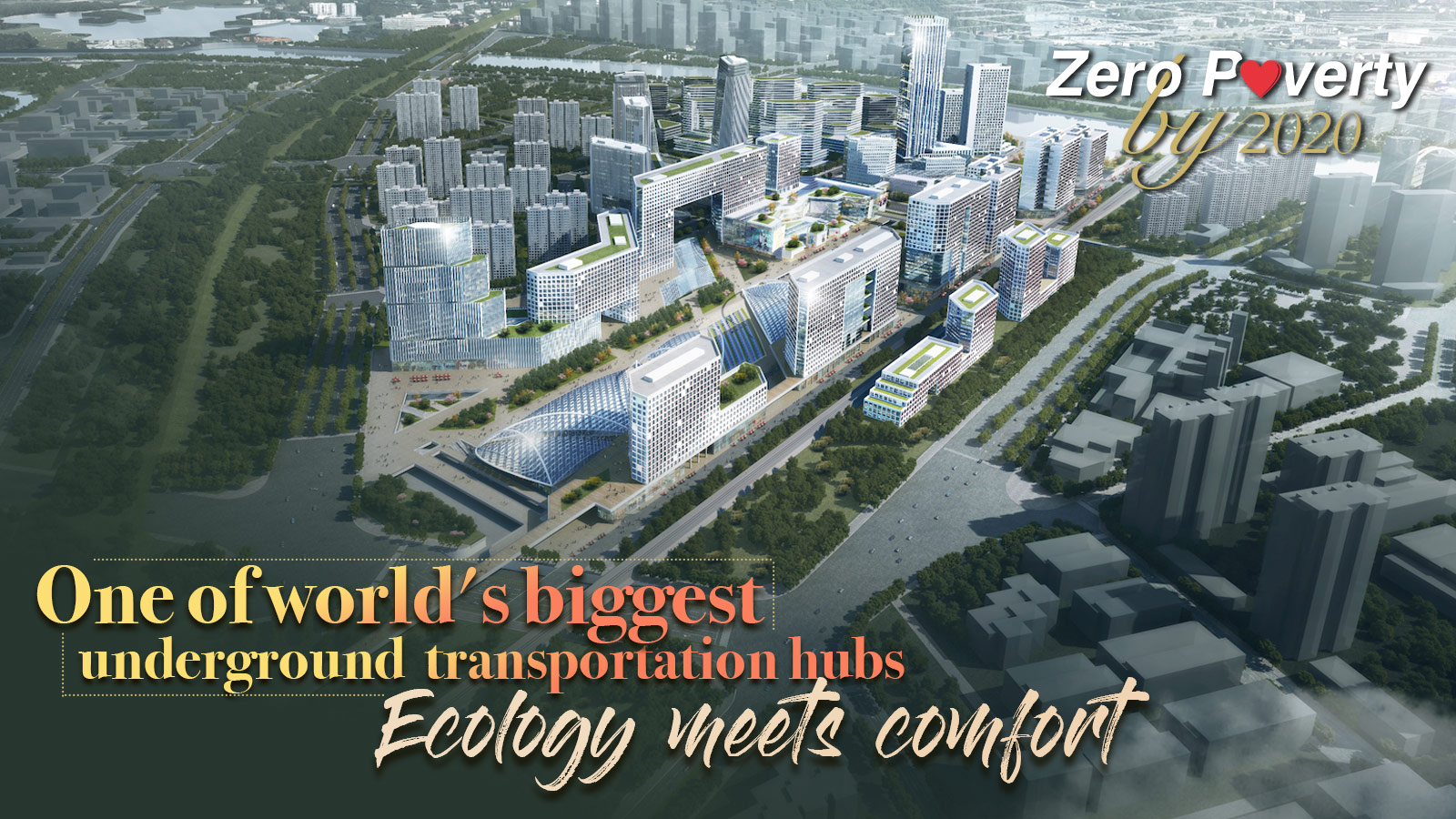 China's capital Beijing is constructing a 1.3 million-square-meter underground transportation hub in sub-city center in southeastern Tongzhou District. This mega-project, which will be one of the world's largest such hubs in five years, began construction on November 30, 2019.

The three-layer underground station integrates the station and the city proper. People on the ground level won't realize there's a transportation hub below.

Among the special features is a design to bring natural light to the platforms on the third underground floor. Passengers waiting on the second underground floor will be able to look down to see whether the trains they are waiting for have arrived below.

A second special feature is the ease of traffic transfer. The transfer distance between two underground lines is nearly zero. Over 450,000 people a day will transit in the huge hub, which will connect three subway and two high-speed train lines and provide airport links. Take a look at the video to see more details about the fantastic design of this mega-project.