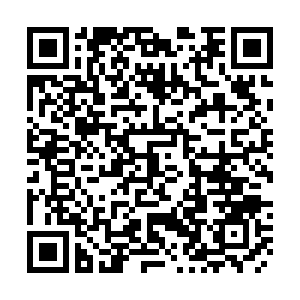 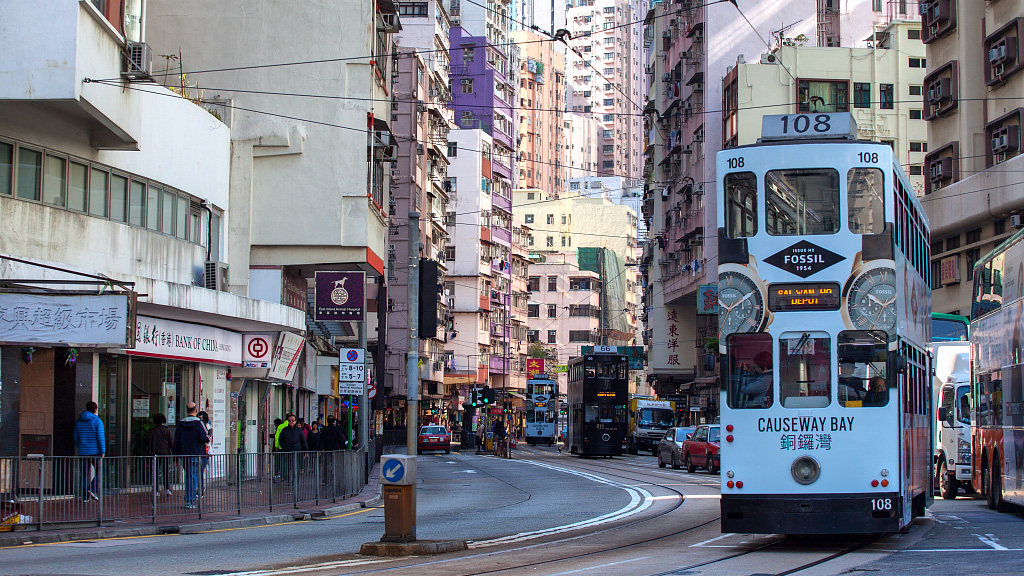 Hong Kong's exam authority Friday announced the removal of the history question on the college entrance exam after it was widely condemned for misleading students about the history related to Japan's invasion of China during the first half of the 20th century. In light of the participation of young people in the city's unrest since last year, the question of education in Hong Kong has been put under the spotlight. CGTN host Tian Wei interviewed CPPCC Standing Committee member Annie Wu Suk-ching, a native Hong Kong entrepreneur and founder of the Chinese Foundation Secondary School.