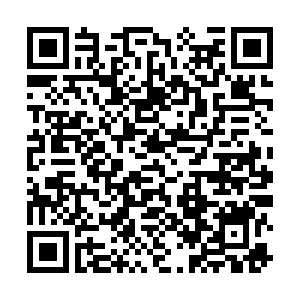 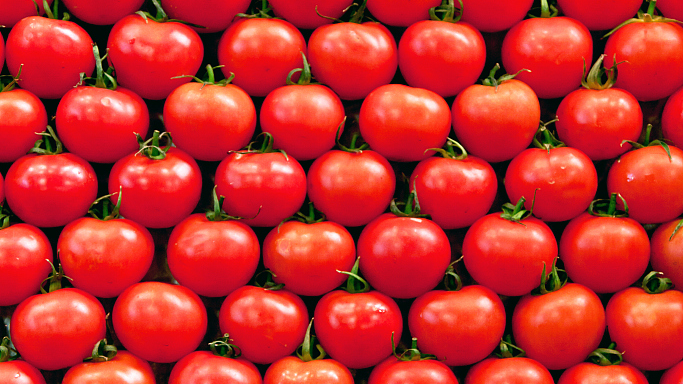 Tomatoes are a weird bunch. For a cooling food, associated with bright summer salads and refreshing Bloody Marys, they sure stir up plenty of heated debates – Tomayto or tomahto? Fruit or vegetable? Fridge or counter?

For the last emotionally-charged question, a new study is offering an answer: storage method doesn't matter. Though there's more to the finding that meets the eye.

Tomatoes have been around since 700 A.D. but humans have yet to reach a universal consensus on what to do with them to preserve their peak flavor.

Conventional wisdom and grandmothers hold that letting the produce sit at room temperature is the way to go, even if that means faster spoilage. Then there are those who prefer to toss their romas, cherries, and heirlooms in the refrigerator to extend their shelf life and supposedly keep their freshness, undeterred by warnings they're compromising taste.

It's a head-scratcher that has long soured conversations around the dinner table and split the world of food into two camps. Even scientists have been sucked into the "fridge vs al fresco" fray. Their lab investigations have shown that cooled tomatoes lose their great bite with time – sometimes beyond salvation – as chilling affects some of the chemical compounds that give the produce its distinct and complex flavor.

But don't reach for a bowl to display your tomatoes at room temperature just yet.

Researchers from the University of Göttingen in Germany have recently looked into how the two storage methods alter the flavor of ripe tomatoes, taking into consideration the post-harvest handling – a detail that they say has been lost on previous researches into the thorny issue.

They grew several varieties and cross-breeds of tomatoes, picking them when ripe, and simulated a three-day field-to-fork journey. During the post-harvest handling, the fresh produce was stored on day 1 in settings similar to that of a distribution center and the next two in a wholesaler-like environment. The real test began on the fourth day when the tomatoes were kept at room temperature at 20 degrees Celsius or chilled at seven degrees Celsius for four days. 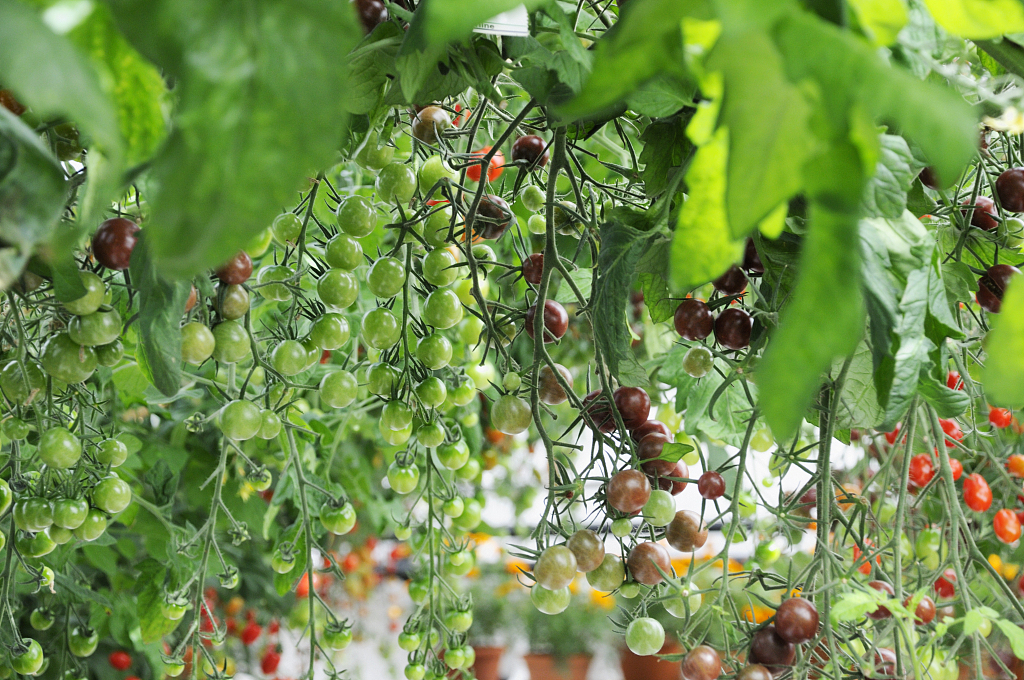 Different tomato varieties will behave differently in the fridge. Just don't toss them in when unripe. /VCG

Different tomato varieties will behave differently in the fridge. Just don't toss them in when unripe. /VCG

A dozen tomato testers were trained to evaluate a bevy of traits like odor, sweetness, sourness, juiciness, and aftertaste. And just in case taste buds played tricks on the humans, the scientists enlisted the services of an electronic tongue and ran chemical analysis on compounds that make tomatoes taste like… tomatoes.

Their conclusion might come as a surprise to many. The team found no "perceptible difference" between the two storage methods.

"Taking into account the entire post-harvest chain, short-term storage of ripe tomatoes in the refrigerator did not affect the flavor," said Professor Elke Pawelzik with the university's Faculty of Agriculture, who also worked on the study published in the journal Frontiers in Plant Science.

"The shorter the storage period, the better it is for the flavor."

But the study is unlikely to put to bed the decades-long debate about whether to pop tomatoes in the fridge or let them hang on the countertop. The new findings come with not one, not two, but three caveats. The tomatoes were harvested ripe and stored for a short period. Researchers also inspected five varieties – three parental breeds and two hybrids.

Differences might have been more pronounced had the produce been unripe, chilled for longer, or at lower temperatures. Tomatoes in their green phase could use to chill at ambient temperature before making their way to the fridge as immediate cold storage prevents them from unlocking their full flavor potential.

According to the researchers, we might have also been barking at the wrong tree all along. It seems that how tomatoes are kept in the kitchen is not as important for the flavor profile as what breeds of tomatoes we're snapping up.

The researchers found that changes in synthesis and restoration of flavor-imparting compounds during cold storage were "strongly dependent" on tomato cultivars. In other words, different varieties behaved differently in the fridge.

"It is the variety of tomato in particular that has an important influence on the flavor," noted Larissa Kanski, the study's lead author, adding this could inform efforts to develop new varieties of the juicy stuff that taste better.

So don't listen to naysayers. If you have some nice plum tomatoes or beefsteaks on your hands, refrigerate them if you want. Or keep them outside. It matters little as long as you're eating them sooner than later.