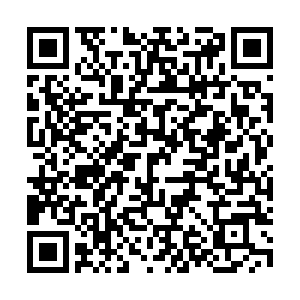 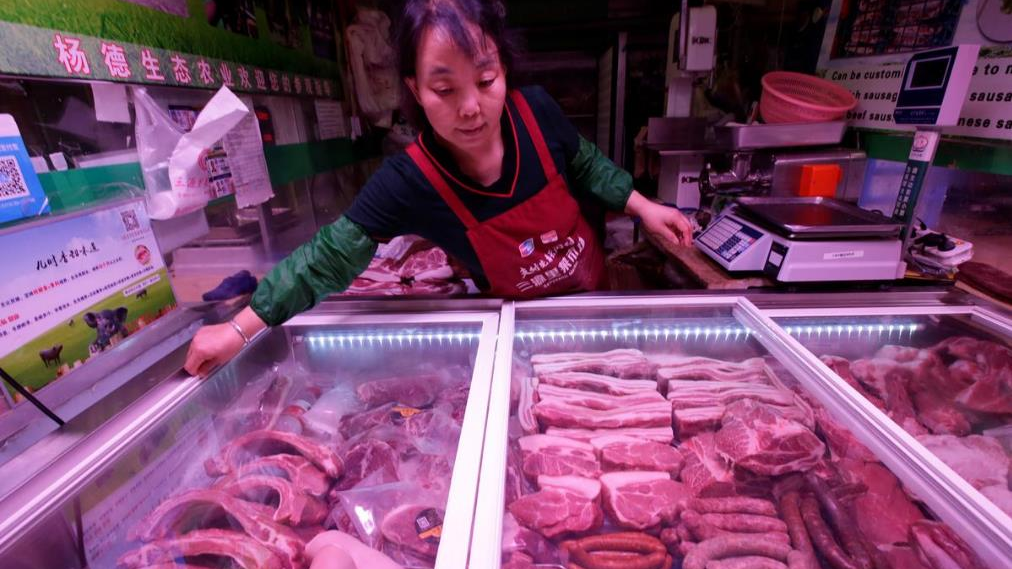 China, the world's top pork consumer, imported a record 400,000 tons in April, up nearly 170 percent from a year earlier, customs data showed, as buyers took advantage of low prices to stock up on meat.

China imported 1.35 million tons of pork in the first four months of this year, surging 170.4 percent from the same period a year ago, after a plunge in domestic production kept prices much higher than other markets.

China has been buying from overseas markets, including the United States, where pork prices are among the cheapest in the world, and initially fell as infections with COVID-19 began spreading in the country, hitting demand.

Though Chinese pork prices have also fallen steadily since early February, they are still about double where they were a year ago, and were three to four times U.S. pork prices in March, before plant shutdowns caused the latter to spike in mid-April.

The jump in U.S. prices is likely to reduce imports in the coming month, while Chinese pork prices are still falling on weak domestic demand.

U.S. pork exports to China set a record for the period from January to March, according to data from the U.S. Agriculture Department.

China also brought in 160,000 tons of beef in April, up 28 percent from the previous year. Imports of the meat in the first four months of the year rose 54 percent to 680,000 tons, customs data showed.