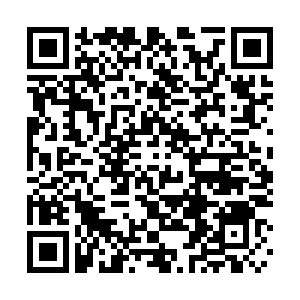 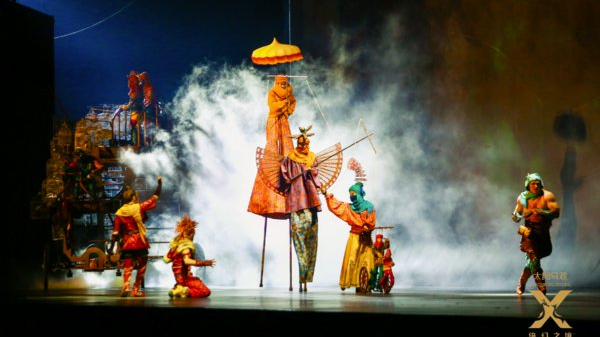 The Shanghai office of the Canadian entertainment company Cirque du Soleil announced Tuesday that it will reopen its resident show "The Land of Fantasy" in the eastern Chinese city of Hangzhou on June 3.

This will be the first Cirque du Soleil production to be reopened since the company ceased worldwide operations due to the COVID-19 epidemic.

Premiered last August in Hangzhou, "The Land of Fantasy," the only existing Cirque du Soleil resident show in Asia, is co-presented by the Canadian company and a Chinese real estate enterprise Hangzhou Suntiandy Group Co., Ltd.

The show tells the story of two fictional kingdoms, Petra and Aria, through multi-dimensional characters, surreal storyline and high-energy action and acrobatics, presenting an immersive experience. It has been popular among audiences since its premiere.

According to Diane Quinn, the chief creative officer of Cirque du Soleil, the show will be refreshed in preparation for its reopening, with its duration to be reduced to 80 minutes and its storyline to be more concise.

"We are confident that with the new lineup and creative adjustments, it will be an even more memorable experience for our visitors and fans," she said.

She also said extra precautions will be taken to ensure the audiences' safety. Besides the disinfection of the entire theater twice a day, Cirque du Soleil will also stick to the principle of limited capacity and will seat audiences apart to ensure social distancing.

According to the company, performances of "The Land of Fantasy" will be offered three times a week on Fridays, Saturdays and Sundays starting June 3. Performers have now returned to the theater for daily training and rehearsal.