Dutch mink workers may be first known humans infected by animals: WHO
CGTN 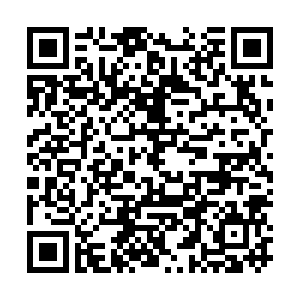 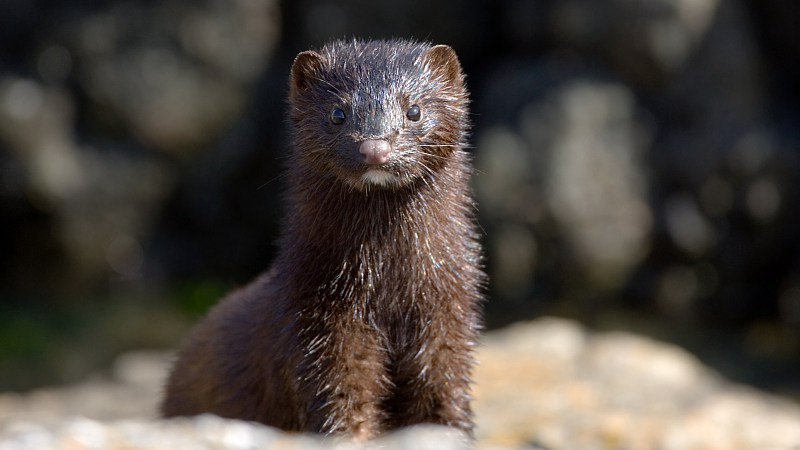 The World Health Organization (WHO) said Tuesday that Dutch workers apparently infected with the coronavirus by minks could be the first known cases of animal-to-human transmission.

The WHO told AFP that it was in close contact with Dutch researchers investigating three cases where the virus appears to have been passed to humans from minks.

"This would be the first known cases of animal-to-human transmission," the UN health agency told AFP in an email.

"But we are still collecting and reviewing more data to understand if animals and pets can spread the disease," it said.

Dutch Agriculture Minister Carola Schouten said Monday that a second worker had likely contracted COVID-19 on a mink farm, while stressing that the risk of further contagion remained low.

An initial infection was reported last week on one of two farms near the southern city of Eindhoven, where the disease was discovered in April among mink that are bred for their valuable fur.

The infection happened before it was known that the mink were carrying the virus, meaning that workers did not wear protective clothing at the time.

The health ministry said that three people on the farm tested positive for the virus, but said that it remained unclear if more than one of the cases had come directly from a mink.

The exact source of the virus remains unknown, and there is growing pressure for an international probe to determine its origin.

Since the initial jump to humans, there have been no previous reports of animals being the source of infections.

The WHO said however that there have been some instances of COVID-19 patients infecting their pets.

"A number of susceptibility studies have shown that other animal species are also susceptible to the virus and can be infected, including cats, ferrets," it said.

The agency stressed that necessary precautions should be taken to avoid infection of pets from close contacts with humans with COVID-19, but insisted that "there is no reason or justification to take measures against companion animals."