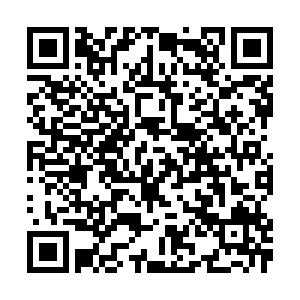 "It must promote the joint targets EU countries have committed themselves to," Marin said in an interview with the Finnish news agency STT.

She listed green growth, digitalization, competitive edge and rejuvenation of industries as some of the conditions of the recovery fund for EU countries that suffer from the COVID-19 crisis.

Regarding whether the assistance could be in the form of loans or direct support, Marin repeated the Finnish stand that "each country must take responsibility of its loans," but added that when the economic environment has been so significantly changed due to the COVID-19 crisis, "there must be preparedness to talk about new kinds of solutions."

She however said she had endorsed the loan approach in a recent phone call with Ursula von der Leyen, the president of the European Commission.

The prime minister said the "new instruments must be transparent and clearly defined," noting that Finnish parliament will ultimately decide the country's participation and the kind of instruments acceptable to Finland.

Last week, France and Germany suggested a 500-billion-euro fund for helping EU countries to curb the negative impact of COVID-19 crisis, based on grants and common borrowing. The so-called "frugal four" -- Denmark, Austria, the Netherlands and Sweden -- which focused on loans, instead of grants, later criticized the idea.