EuroLeague and EuroCup seasons terminated due to COVID-19
CGTN 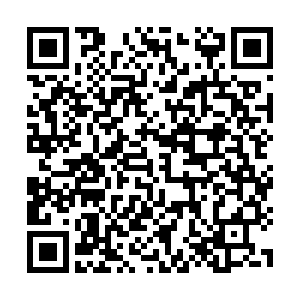 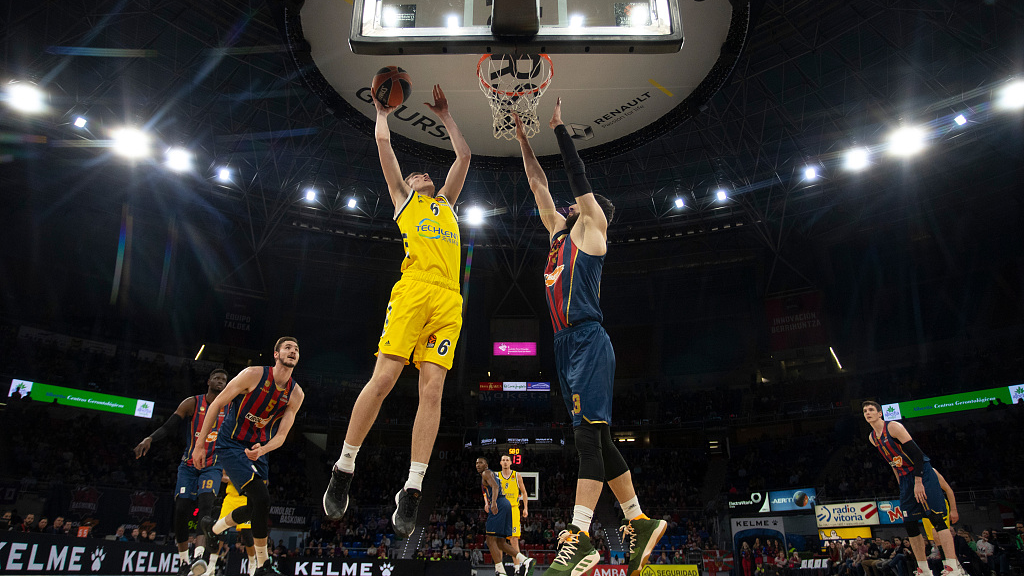 Players in action during the 2019/2020 EuroLeague regular season Round 28 match between Saski Baskonia and Alba Berlin in Vitoria-Gasteiz, Spain, March 6, 2020. /VCG

Players in action during the 2019/2020 EuroLeague regular season Round 28 match between Saski Baskonia and Alba Berlin in Vitoria-Gasteiz, Spain, March 6, 2020. /VCG

Europe's top two club basketball competitions have been terminated this season without naming any winners due to the COVID-19 pandemic, organizers EuroLeague Basketball said on Monday.

"Having explored every possible option, the Executive Board has made the decision to cancel the 2019-20 EuroLeague and EuroCup," the organizing body said on its official Twitter account.

The 2020-21 EuroLeague and EuroCup seasons will start on October 1 and September 30 respectively, said the statement, which added that the same 18 teams that contested this season's EuroLeague would also compete in the next campaign.

The two competitions were indefinitely postponed on March 12 and the statement said clubs, players and all stakeholders had been willing to resume action but were unable to do so due to concerns over the health and safety of athletes and staff.

"Without a doubt, this is the most difficult decision we have had to take in our 20-year history," said EuroLeague president and chief executive Jordi Bertomeu.

"Due to reasons beyond our control, we have been forced to cut short the most successful and exciting season in European basketball history."