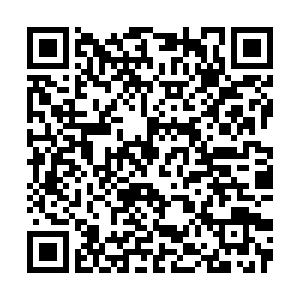 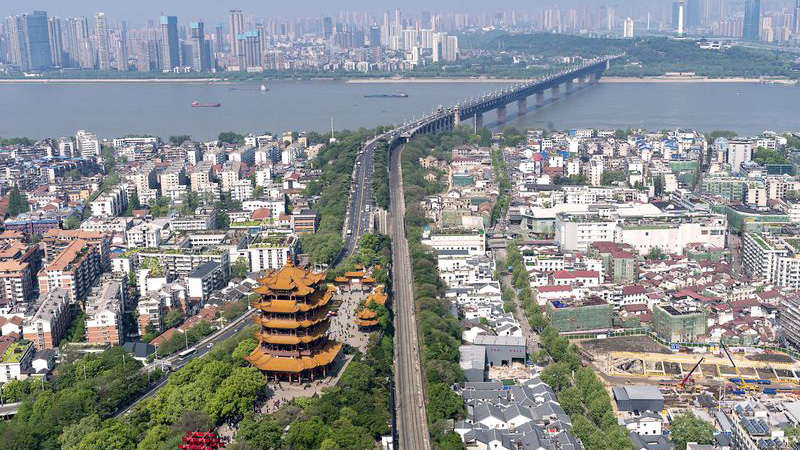 As people struggle with a pandemic that has turned the world upside down, its consequences for individuals, nations and the world are already being considered. The post-pandemic era will pose undeniable difficulties and challenges, particularly to foreign policy and international relations.

Will COVID-19 bring more unity or division among nations?

"The supply chain is being weaponized," said Daniel Russel, vice president of International Security and Diplomacy at the Asia Society Policy Institute. "The bitter irony of COVID-19 is that it is a transnational pandemic."

"It's kind of the threat that transcends any national borders and that requires a global response. It's instead had the paradoxical effect of serving to strengthen national borders, so not only have governments imposed restrictions on international travel, not only have they responded primarily on a national base, but now even the quest for a vaccine is being undertaken independently by various countries instead of as a combined global initiative. In fact, you see countries being quite wary about outsourcing medical and pharmaceutical supplies to other sources in foreign countries," Russel said.

Martin Jacques, author of "When China Rules the World: The End of the Western World and the Birth of a New Global Order," said that the pandemic has revealed that the relationship between the U.S. and China has deteriorated.

"That deterioration has been exaggerated during the pandemic. As we come out of the pandemic eventually, I think the relationship between the U.S. and China will be worse. We are moving towards a much more divided and bifurcated world," Jacque said. 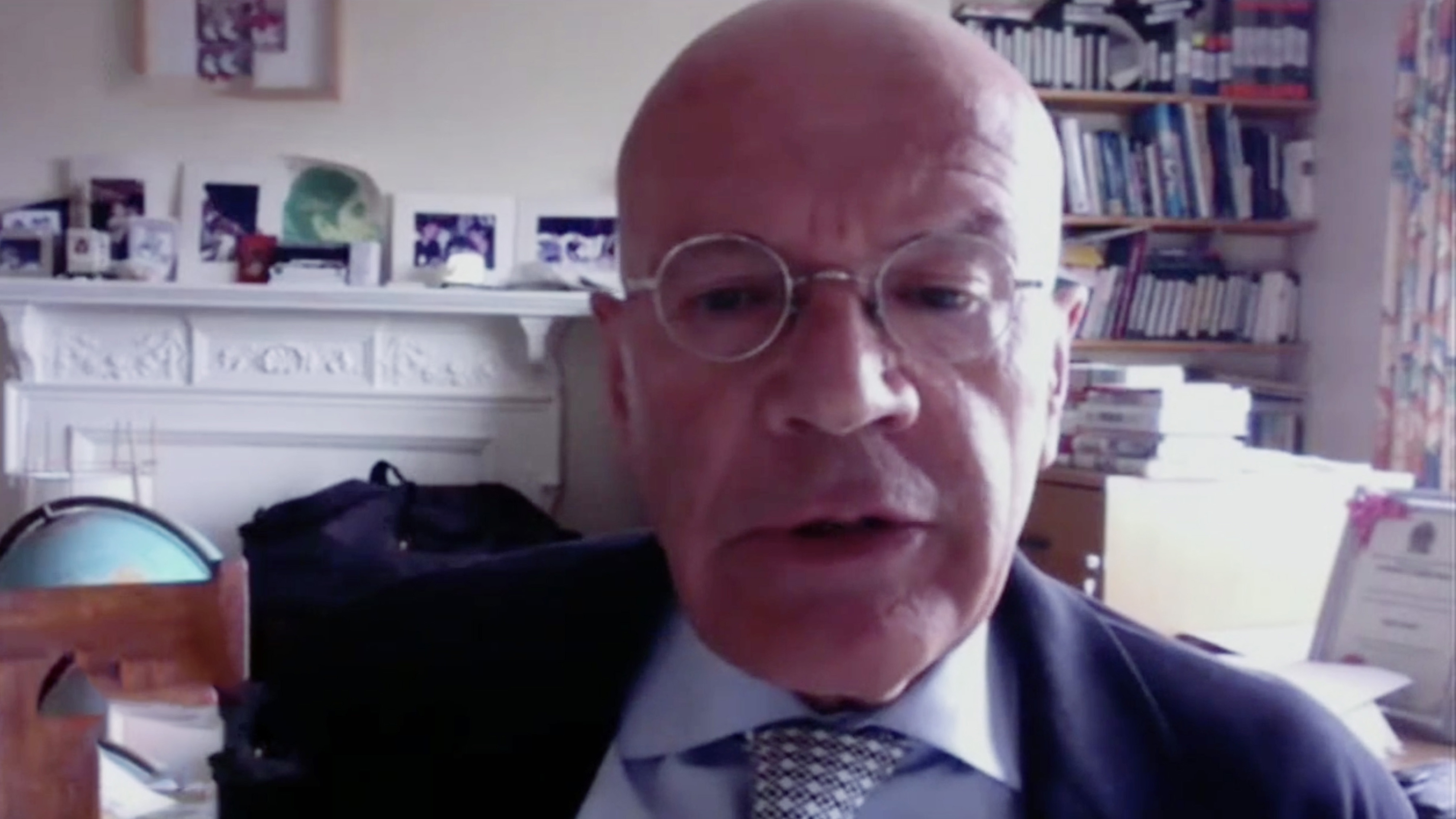 Will the world be reunited or divided? Yuan Peng, president of the China Institutes of Contemporary International Relations (CICIR), said that it depends on two factors: how long COVID-19 will last and how major powers will cooperate. The U.S. presidential election in November has also made the pandemic more politicized.

Because Western powers like the U.S. and Great Britain are focused on "America first" and "Great Britain first," global governance is lacking leadership. However, according to Yuan, China is not eager to fill the void.

"China has low interest to play a leadership role. At most, we want to play a leading role in some aspects, for example in this counter pandemic," Yuan said, regarding questions about China's intentions in global governance.

China has assisted in world health affairs. However, the country's actions are still viewed by some Western media outlets as being opportunistic, using the pandemic to fulfill geopolitical ambitions.

"This is unfair," Yuan said. "Even if the world welcomes China to play some bigger role, China knows its own capacity and current international situations."

China wants to provide its people with a better life, but it also wants to play a responsible role in the world. "If you view this as a leadership role, that's OK. But for China, we prefer to play some responsible roles as a major power." 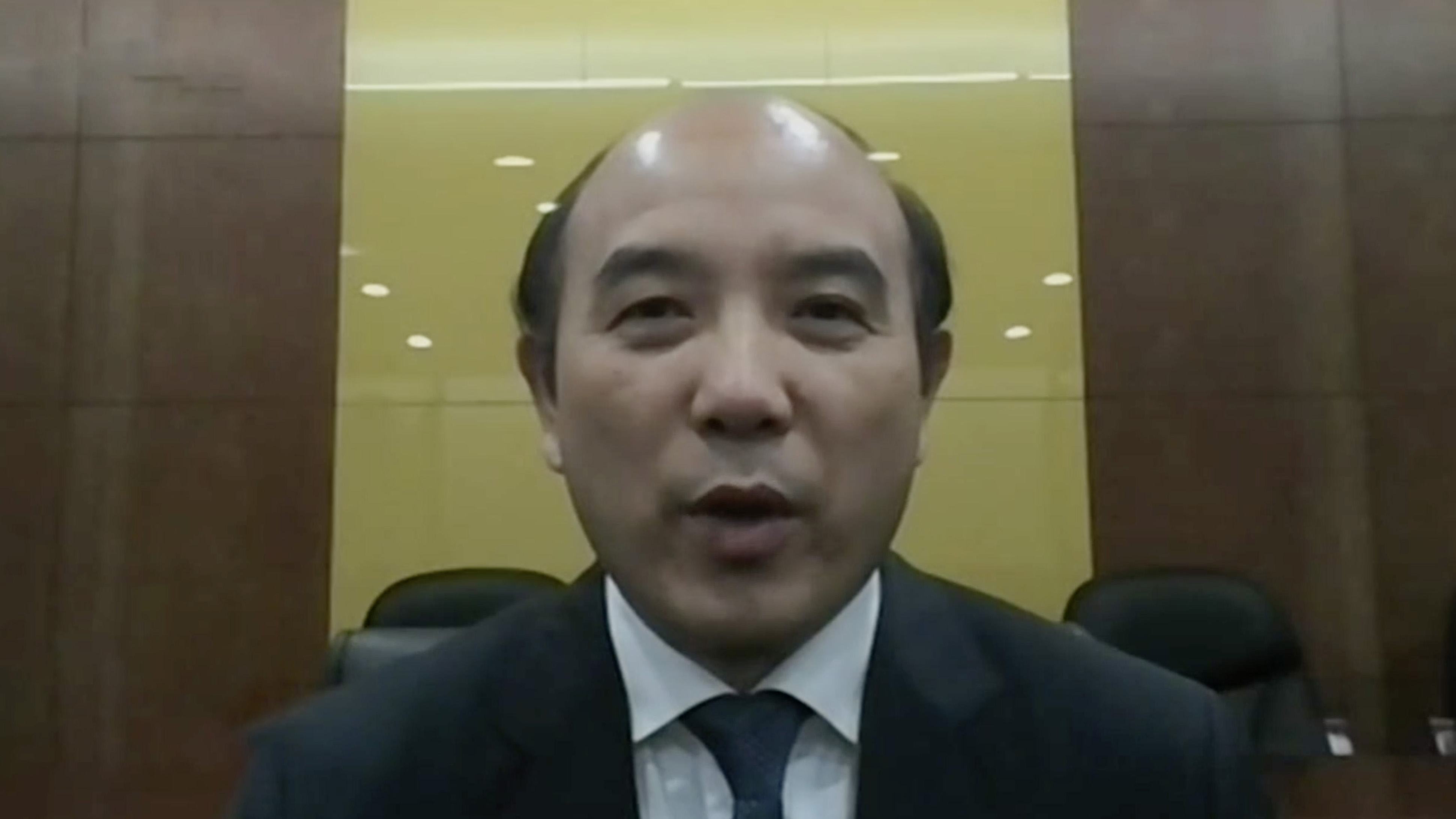