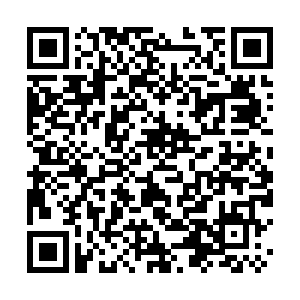 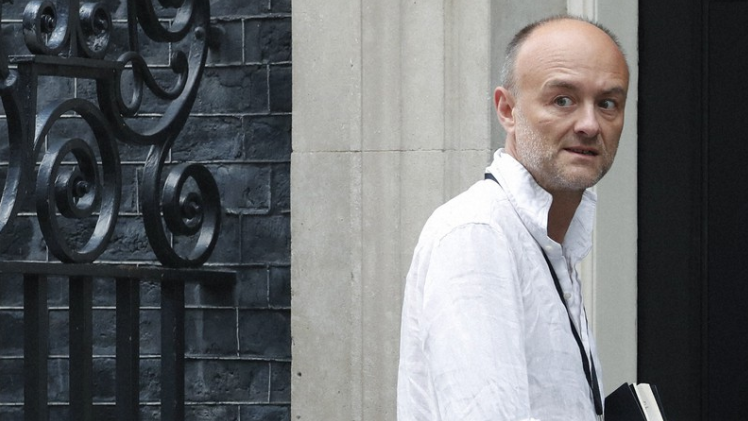 British politics is now locked in a growing political drama and scandal. Dominic Cummings, a senior adviser to Prime Minister Boris Johnson described as one of the most influential figures on policy, was revealed to have arguably violated lockdown rules by driving to visit his parents in the northern English city of Durham, nearly 300 miles (483 kilometers) away from London. The police have launched an investigation.

Despite growing condemnation and widespread disapproval from across the media and political spectrum, including within the Conservative Party itself, Cummings has refused to resign from his position and Johnson has in turn resisted calls to sack him, arguing that his adviser acted "responsibly, legally and with integrity."

Why is this story politically significant? In the midst of the drama it is creating, the prime minister is being criticized for effectively undermining the legitimacy and authority of his own national lockdown before it has even completely ended. The move has stirred resentment from those who have been forcibly unable to visit their loved ones and kept to the rules.

Now, more people are questioning why they should do so themselves. Such perceived mismanagement at the very top level of the British government speaks volumes about its broader response to COVID-19 and a vacuum of leadership, with a majority of the population now believing that the government has handled it badly. With Johnson having not yet given in, the scandal will exert lasting political damage on him.

As has been raised before, there is a strong case that Britain's government adequately failed to prepare in combating COVID-19. From the beginning of the situation in Wuhan to the government taking serious measures, there was a window of two months with Johnson making no personal interventions until mid-March.

The government was widely criticized by the press for failing to obtain Personal Protective Equipment (PPE) in advance, for Johnson skipping five national security meetings, for the catastrophic situation in Elderly Care Homes and an underreporting of deaths, and for the failure to establish an adequate testing mechanism on time, meet daily targets and more.

All of this has seen the United Kingdom suffer the fourth highest number of reported cases in the world with more than 262,000 and a death toll of nearly 37,000 as of May 26.

It is no surprise in turn that, as the country has moved towards an exit strategy for the lockdown, solidarity and support for the government has shrunk amongst the public at large in the midst of these revelations. Screenshot of results from an Opinium poll on the UK government's COVID-19 crisis response.

Screenshot of results from an Opinium poll on the UK government's COVID-19 crisis response.

The scandal over Boris Johnson's adviser Dominic Cummings is likely to accelerate this sentiment, solidifying the impression amongst the public that the government's response has been lax, inconsistent and without serious leadership.

The unwillingness of Johnson or Cummings to yet cave in to the growing chorus of criticism, which includes Conservative-leaning newspapers and numerous MPs within the government, will cause a number of problems going forwards for the UK and for the prime minister himself.

Johnson seems to underestimate that the exacerbating drama effectively undermines his own authority to the public and saps confidence in his leadership. Some people will be encouraged not to take lockdown regulations seriously despite a lingering risk of the virus, effectively setting a bad example.

As a result, this makes it even less clear what the way forwards for the United Kingdom should be, creating confusion, public anger and uncertainty.

Given this, the story is fitting to illustrate a broader message about the British government's response as a whole. The COVID-19 epidemic in the United Kingdom has been the first serious test of the prime minister's leadership and in view of this, combined with mounting documented failures, it's fair to say he hasn't passed.

Whilst the scandal on behalf of his adviser is but the acts of one man, nevertheless this is a man who is highly influential on Boris Johnson and has been one of the "masterminds" behind Brexit. In doing so, the significance of this revelation cannot be played down and it speaks volumes about Downing Street's broader attitudes towards this crisis.

The public aren't happy, and it ultimately serves to set a narrative which deals a blow to his personal credibility, as well as public confidence and trust in him.