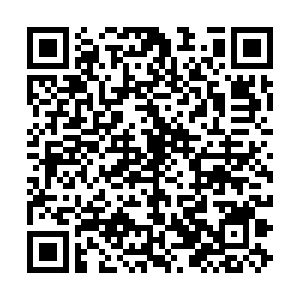 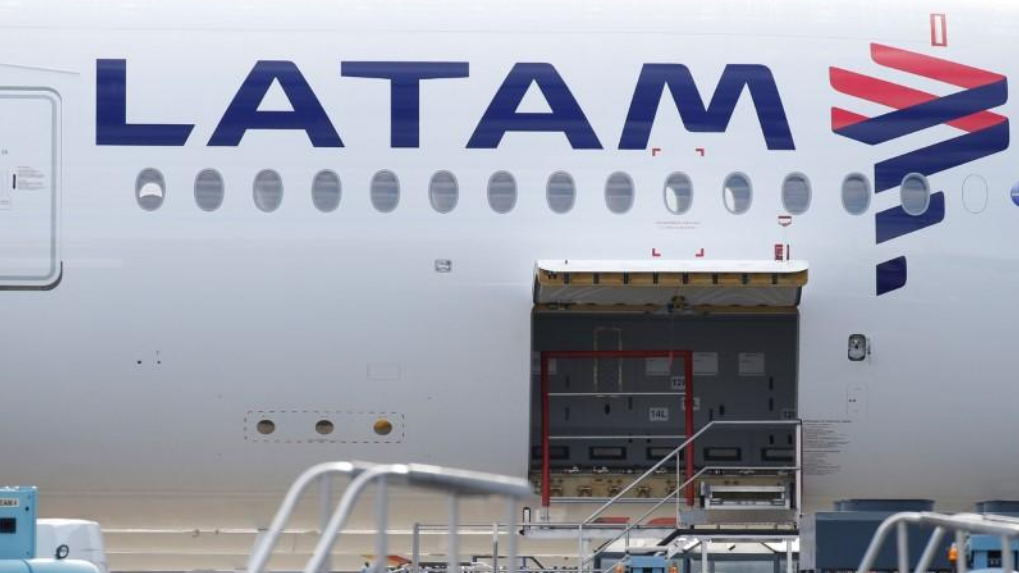 The logo of LATAM Airlines is pictured on an Airbus plane in Colomiers near Toulouse, France, November 6, 2018. /Reuters

The logo of LATAM Airlines is pictured on an Airbus plane in Colomiers near Toulouse, France, November 6, 2018. /Reuters

"We have implemented a series of difficult measures to mitigate the impact of this unprecedented industry disruption, but ultimately this path represents the best option," CEO Roberto Alvo said in a statement regarding the filing.

LATAM is an instantly recognizable brand for South Americans, dominating international air travel in the region, as well as a leading domestic flight operator in Brazil, Colombia, Chile, Argentina, Peru and Ecuador.

Carriers in Latin America have sought bailouts to no avail so far, unlike rivals in the United States and Europe.

LATAM will continue to fly while it is in bankruptcy protection. Its affiliates in Argentina, Brazil and Paraguay were not included in the Chapter 11 filing.

In Brazil, LATAM for weeks has been negotiating a bailout of up to 2 billion reais (367.45 million U.S. dollars) that has yet to materialize.

If negotiations are successful, it could provide a lifeline to LATAM’s largest subsidiary.

Chile has so far declined to help LATAM.

LATAM said it had secured funding from major shareholders, including the Cueto family which controls the airline through various companies, the Amaro family and Qatar Airways, to provide up to 900 million U.S. dollars to support operations through its bankruptcy reorganization.

"To the extent permitted by law, the group would welcome other shareholders interested in participating in this process to provide additional financing,” the airline said, adding it had about 1.3 billion U.S. dollars in cash on hand.

The airline was downgraded by S&P and Fitch on Friday after the company confirmed it did not pay interest and principal on three tranches of 2015 1 billion U.S. dollars worth of debt tied to the financing of new aircraft purchases.