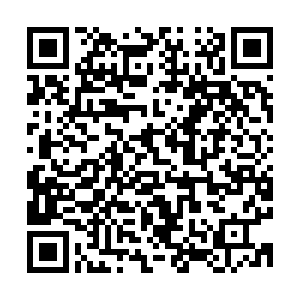 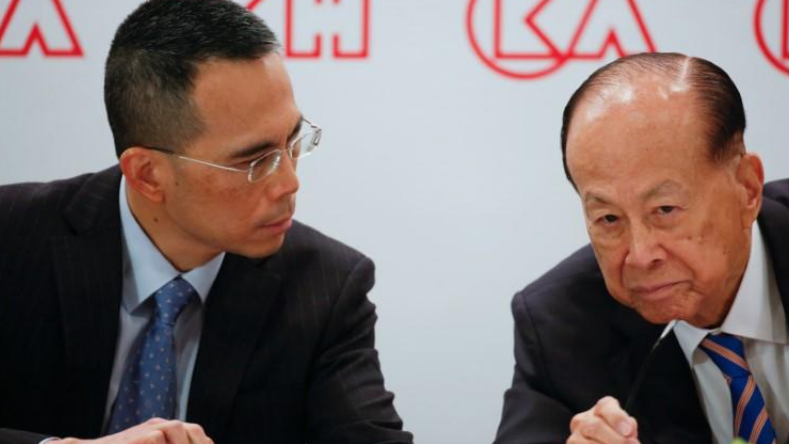 "Hong Kong is now in an atmosphere of political turmoil and business uncertainties," said Victor Li in an email sent through representatives of his property flagship CK Asset Holdings Ltd on Tuesday. "I hope the related draft can stabilize Hong Kong and help its society and economy return to normal."

Victor Li, who took over in 2018 as chairman of his father's sprawling empire spanning ports to telecommunications and retail, is also a political adviser of the 13th Chinese People's Political Consultative Conference (CPPCC).

The Hong Kong business community has said that establishing and improving the legal system and enforcement mechanisms for the HKSAR to safeguard national security is crucial to Hong Kong's long-term development as it helps stabilize its business environment and enhance investors' confidence.