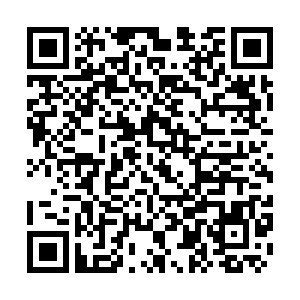 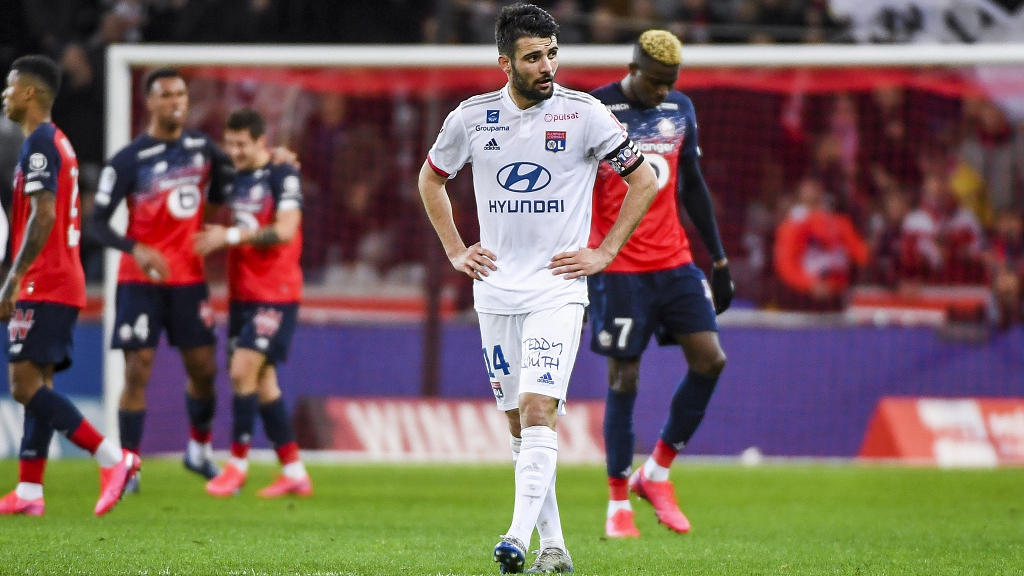 Lyon's outspoken president Jean-Michel Aulas wrote a letter on Monday to French Prime Minister Edouard Philippe, asking the authorities to reverse the decision and follow the footsteps of the German Bundesliga to play the remaining games.

Ligue 1 is the only one of Europe's top five leagues to have ended its season, with the Bundesliga having returned to action in mid-May. Lyon were seventh when the season was cut short, thus missing out on European football next season for the first time in 25 years.

Last week, Lyon, Amiens and Toulouse have had their appeals against ending the Ligue 1 season early rejected by a French judge. 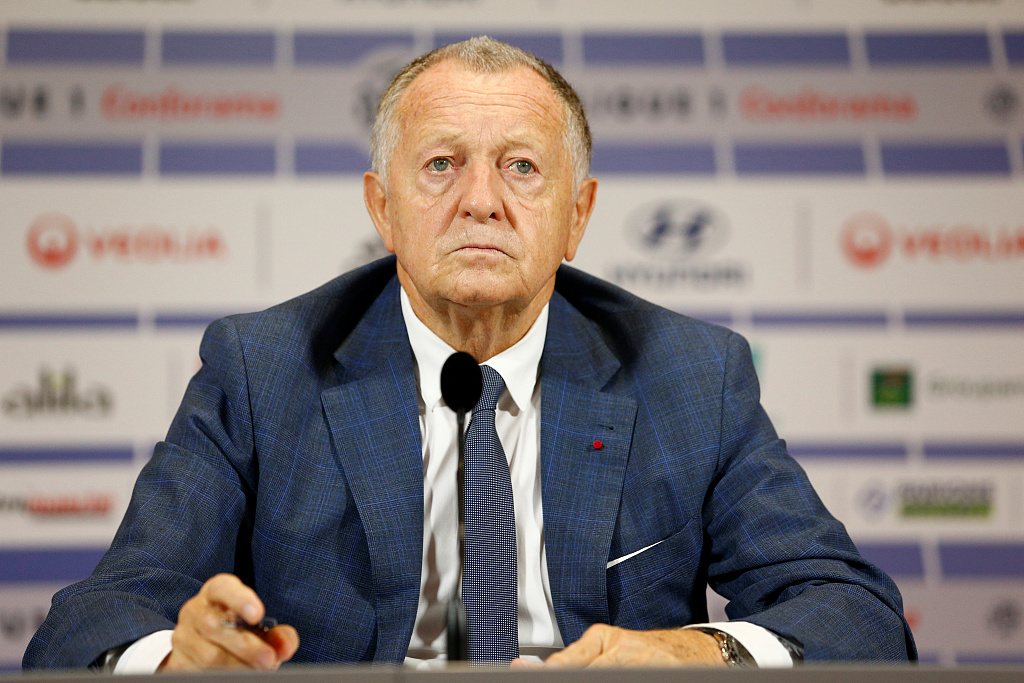 Lyon president Jean-Michel Aulas has been one of the most outspoken critics of French Ligue 1's decision to end the current season. /VCG

Lyon president Jean-Michel Aulas has been one of the most outspoken critics of French Ligue 1's decision to end the current season. /VCG

Aulas continued his fight though and pointed out that the abrupt conclusion of the season will have catastrophic consequences for French clubs, which could face losses of "700 to 900" million euros (763 to 982 million U.S. dollars)

"The Bundesliga resumed matches on May 16, Spain will resume matches on June 8. Italy, Russia and Portugal have resumed collective training and England is working on a resumption after June 19. How can France not be downgraded very quickly and see its professional football devalued?" Aulas wrote.

The French government is expected to announce an easing of restrictions in the country on June 2. "Many developments and hopes are expected on this date, so that France can gradually regain a good dynamic," observed Aulas.

"Could we imagine that June 2 is also a great opportunity to rectify the mistake concerning French football and to allow, with a health protocol used everywhere, to give the starting point for a gradual resumption of training (in June) and, why not, a resumption of the 2019-2020 season over the months of July or August?" he added.