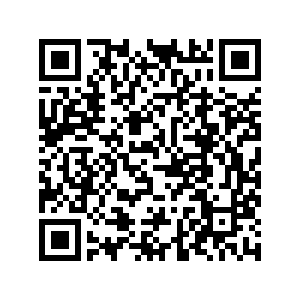 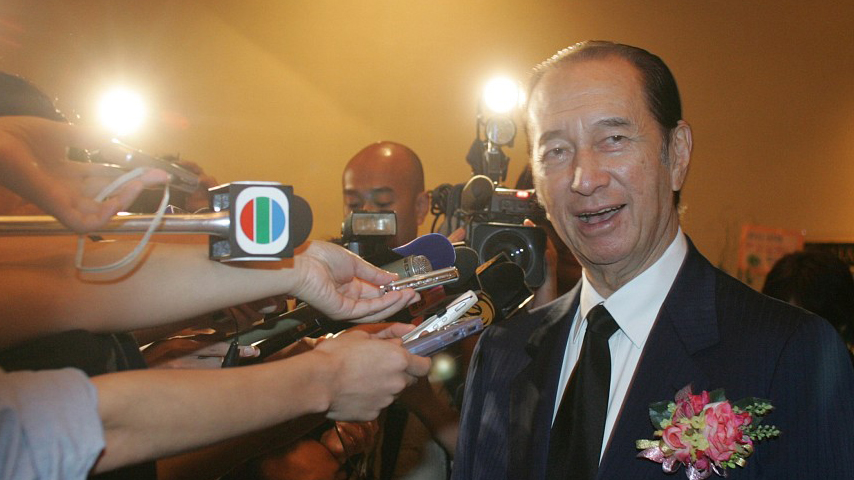 Macao gaming tycoon Stanley Ho Hung-sun died on Tuesday at the age of 98, after operating at the helm of Asia's largest gaming empire for half a century.

One of Asia's richest men, Ho, whose name was connected with Macao's rise to overtake Las Vegas as the world's gaming capital, died at Hong Kong Sanatorium & Hospital.

Being an eminent figure, Ho has met China's top leaders many times and witnessed some of the country's historic moments, including China's negotiations with Portugal and the UK and the Hong Kong and Macao special administrative regions (SAR) return to China in 1997 and 1999, respectively.

He was a member of the Economic Council and a trustee of the Macao Foundation by the Macao SAR government. In 1998, an avenue in Macao was named after Ho, who is the first Chinese in the history of Macao to receive such an honor while still living. 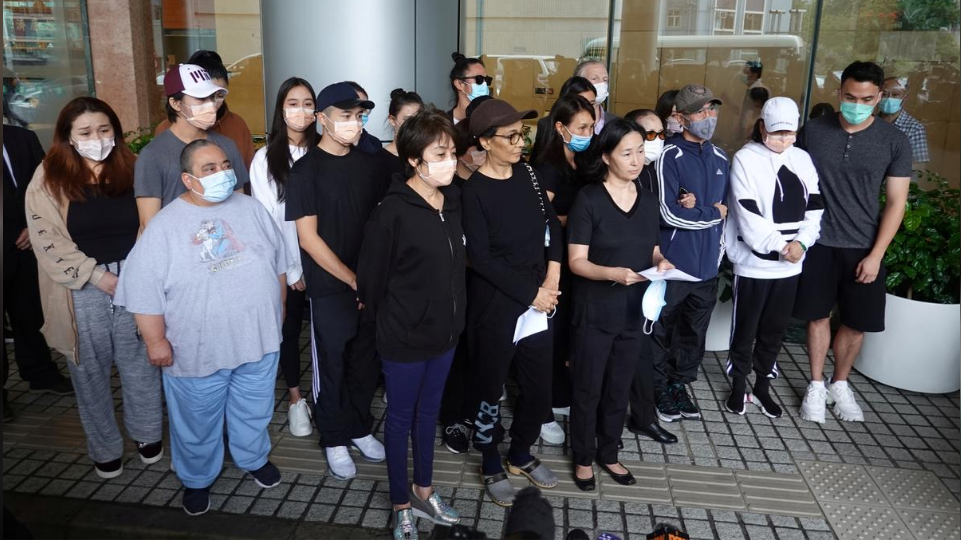 Ho was born into the rogue branch of Hong Kong's famed Ho Tung clan in 1921. His great-grandfather, Charles Bosman, was a successful Dutch-Jewish entrepreneur in mid-19th century Hong Kong.

Ho spearheaded what is known in Macao as the junket VIP system, where a middleman acts on behalf of casinos by extending credit to gamblers and taking responsibility for collecting debts.

As early as in 1970, Ho sought to craft Macao as Asia's Monte Carlo by declaring his presence with hotel casino Casino Lisboa in Macao, which combines Vegas with a grand European hotel.

Although the blueprint was initially criticized by many as too fancy for Macao, Lisboa represented a "crucial stage" in Ho's career, acknowledged University of Macau Associate Professor of Business Economics Ricardo Siu.

"The most lasting contribution of Stanley Ho to Macao may indeed be reflected from his ambitious and unceasing efforts to modernize the Macao economy," Siu said.

Under Ho's direction, STDM invested in infrastructure, including Macau International Airport, flag carrier Air Macau and the city's first iconic convention venue, Macao Tower, and ran horse and dog racing. It also took stakes in banks, hotels and properties, including Macao's only department store, New Yaohan, which it rescued when the chain went bankrupt in 1997.

It was hard to spend a dollar or a Macanese pataca in Macao without Ho getting a piece of it. 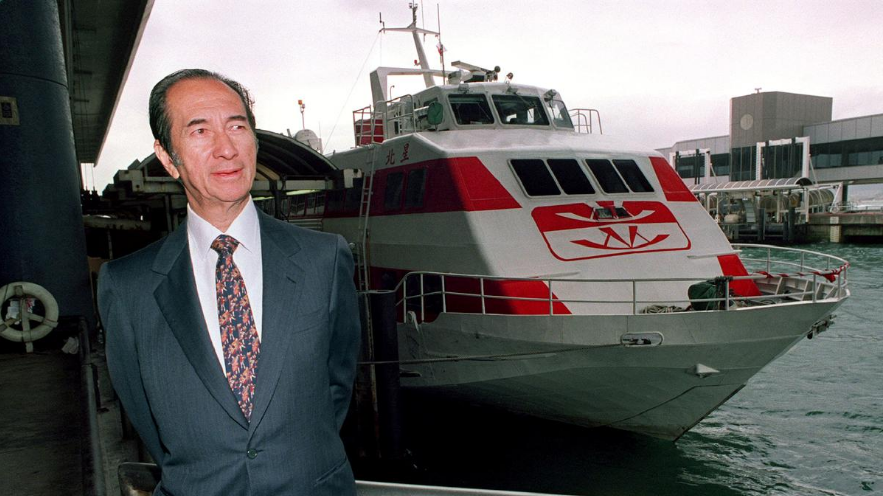 Hong Kong tycoon Stanley Ho looks out from the Macao Ferry Terminal and in the background berths his latest in a fleet of jetfoils from his Hong Kong flagship company Shun Tak Holdings Ltd in Hong Kong, China. /Reuters

Hong Kong tycoon Stanley Ho looks out from the Macao Ferry Terminal and in the background berths his latest in a fleet of jetfoils from his Hong Kong flagship company Shun Tak Holdings Ltd in Hong Kong, China. /Reuters

Additionally, Ho pioneered hydrofoil travel in Asia between Macao and Hong Kong, replacing the previous overnight cruise with a one hour jaunt.

He was the founder and group executive chairman of Shun Tak Holdings Limited, which assembled one of the world's largest hydrofoil fleets, developed its Hong Kong terminal into a major shopping and office complex and was listed on the Hong Kong Stock Exchange in 1973.

Ho earned the adoration of many for his philanthropic work and contribution to China's economic development.

Ho served as an adviser to Beijing's 2008 Olympic Games Bidding Committee in 2001. After knowing Beijing won the bid for the 2008 Olympics in 2001, he made a substantial donation to the construction of the National Swimming Center.

In 2003, Ho donated a bronze pig head of Yuanmingyuan – also known as the Old Summer Palace – worth more than 6 million yuan to Poly Art Museum. In September 2007, he once again purchased the bronze statue of the horse head of Yuanmingyuan with 69.1 million Hong Kong dollars and displayed it publicly in Hong Kong and Macao, hoping to encourage more people to participate in the protection of Chinese cultural relics.

The bronze statue of the horse head was donated to the State Administration of Cultural Heritage in November 2019, as a gift to celebrate the 70th anniversary of the founding of the People's Republic of China and the 20th anniversary of Macao's return to the motherland.

Spending over half of his life in Macao and dedicated to the gaming industry for nearly 50 years to actively contribute to the development of Macao, Ho once said he was gratified to stick to his belief that it is more blessed to give than receive.

Chief Executive of the Hong Kong Special Administrative Region (HKSAR) Carrie Lam extended her deepest condolences on Tuesday to Ho's family in a statement published on the HKSAR government's website.

Lam said Ho "loved the country and started to invest in the mainland as early as the 1970s to support its reform and opening-up and participate in its development. He also served as a member of the Standing Committee of the Chinese People's Political Consultative Conference, contributing further to the advancement of the country."

Ho "was a member of the Hong Kong Basic Law Consultative Committee, witnessing the city's return to the motherland. He took an active part in the development of Hong Kong's community service, lending staunch support for the fundraising activities of the Community Chest and donating generously to various local charitable organizations as well as tertiary education institutions," Lam said.

Ho Iat Seng, chief executive of the Macao Special Administrative Region, expressed his profound sorrow on Tuesday in a letter of condolence regarding the death of Ho.

The Macao chief executive said Ho had devoted his life to charity and public welfare issues and made significant contributions to Macao's stability and prosperity.