Mingyong Glacier: How to save the lowest-latitude glacier of China?
CGTN 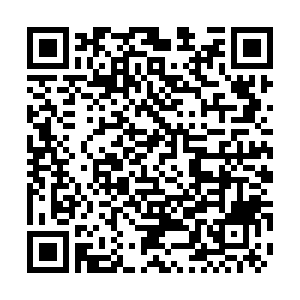 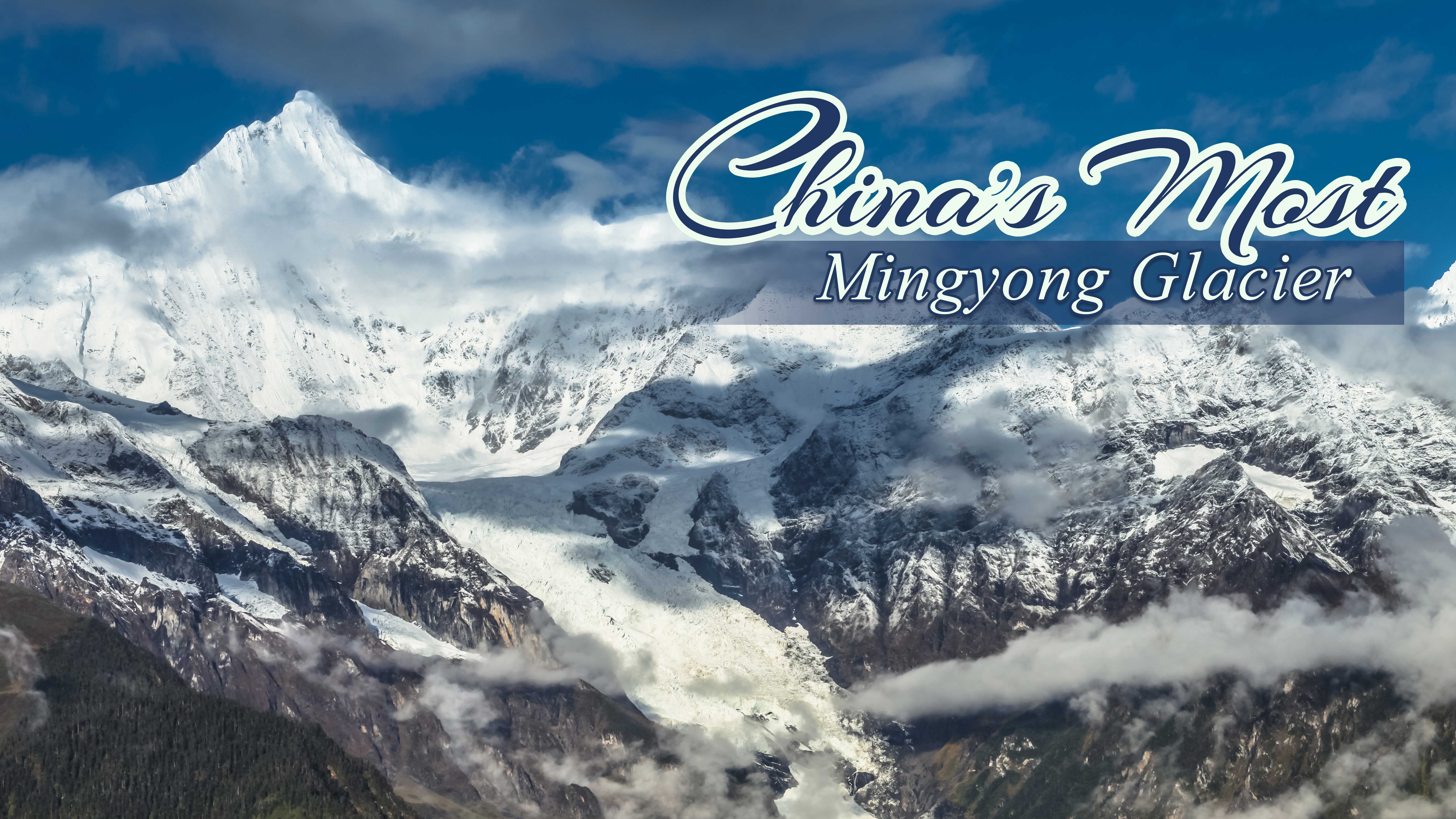 In the summer of 1998, dead bodies of the members of an international team, with both Chinese and Japanese citizens, were found on Mingyong Glacier. The 17 mountaineers died in an avalanche on January 3, 1991. Due to harsh weather, the rescue team found nothing when the accident happened. In the next seven years, the glacier retreated and the black rocks which were once covered with ice and snow showed up, and hence the buried bodies were found by the villagers.

Mingyong Glacier hides in the Meili Mountain range in the southwest China's Yunnan Province. It is the lowest-latitude and elevation glacier of China. However, the glacier at the foot of the mountain receded at an unprecedented speed each year.

As Mingyong Glacier is located in the tropical ocean monsoon climate region, the low altitude and higher surface temperatures lead the frequent movements of the glacier bottom. Especially in summertime, it is common to see ice sheets fall from above. But when the winter comes, the glacier can extend for about 11.7 kilometers to the primeval forest at 2,600 meters above sea level, with a 4,000-meter drop from the peak to the foot.

In the past two decades, the tree line has been rising. A glacier retreats when its ice melts quicker than snow fall can accumulate and form new glacial ice. It is believed both global warming and local human activities, such as tourism, speed up the movement. From 1994 to 2002, the retreat is 50 meters in total, while by 2006, the shrinking is 200 meters.

The Mingyong Village is located at the foot of the glacier, and all the residents are Tibetan. The glacier is sacred to local residents. Since late 90s, tourism has taken the villagers out of poverty. When natural disasters frequently visit the village, people consider it as a warning from nature. The local government has regulated tourism and dealt with pollution, but the shrinking doesn't seem to have stopped completely.

Global warming is threatening all glaciers on the planet. Not just the Mingyong villagers but the entire human race is facing it. A researcher from the Yunnan Academy of Social Sciences once wrote: "When people are talking about global warming, it is easy to shake off our responsibilities as an individual."