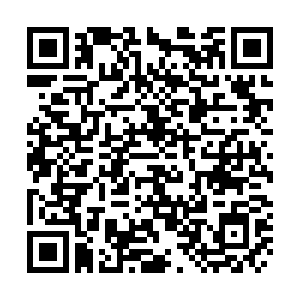 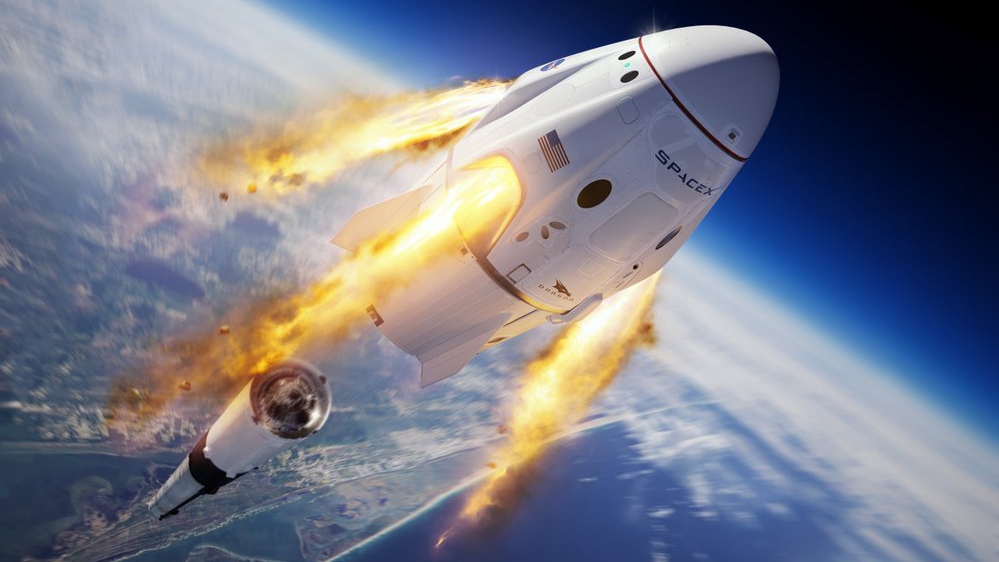 Two NASA astronauts will fly on SpaceX's Crew Dragon spacecraft to the International Space Station (ISS) on Wednesday, the first launch of American astronauts on an American rocket from American soil since 2011.

NASA and SpaceX key managers have given the "go" for the launch, she said, adding the team continues to make progress toward the mission.

The two astronauts are scheduled to arrive at the ISS about 24 hours after launch.

After successfully docking, Behnken and Hurley will be welcomed aboard the station and will become members of the Expedition 63 crew. They will perform tests on Crew Dragon in addition to conducting research and other tasks with the space station crew.

The mission duration has not been announced yet. NASA said it will be determined based on the readiness of the next commercial crew launch.