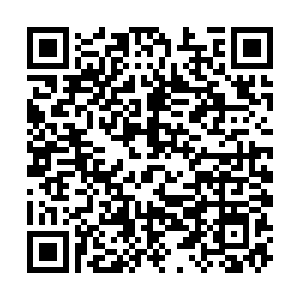 The move comes amid the escalating tensions between China and the United States over the COVID-19 pandemic, as several members of the U.S. Congress proposed bills amending the U.S. Foreign Sovereign Immunities Act (FSIA) that would strip China of its immunity in cases dealing with COVID-19.

A commentary on the bills for stripping China of its immunity in U.S. courts 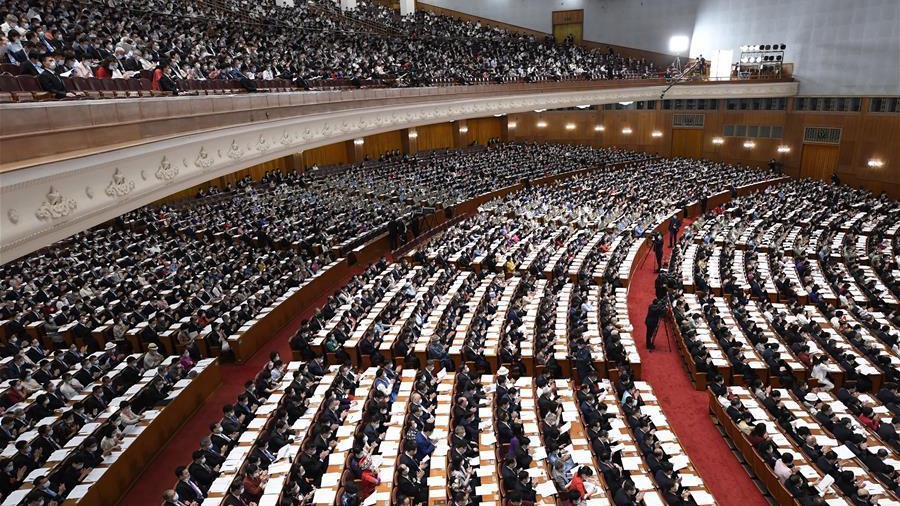 The second plenary meeting of the third session of the 13th National People's Congress (NPC) is held at the Great Hall of the People in Beijing, May 25, 2020. /Xinhua

The second plenary meeting of the third session of the 13th National People's Congress (NPC) is held at the Great Hall of the People in Beijing, May 25, 2020. /Xinhua

Ma Yide, an NPC deputy and researcher with the Beijing Academy of Social Sciences, told reporters on Tuesday that China should speed up its own foreign sovereign immunities legislation accordingly.

This would facilitate equal protection of Chinese and foreign investors' legitimate rights and interests, Ma said, adding that it would also enable China to counter malicious U.S. accusations over COVID-19 on an equal footing.

As globalization intensifies, there is a growing number of lawsuits against countries and their governments, but China does not have a specific law in this regard, he noted. So it is very hard for Chinese parties to sue other countries in Chinese courts to claim rights and interests, and there is no law to follow when Chinese courts handle cases concerning sovereign immunities, he said.

On the other hand, the Chinese government frequently gets sued and becomes defendants in foreign courts because the foreign sovereign immunities law in many countries has specified certain exceptions.

China's legislation in this area is "far behind the actual needs" in its international exchanges, resulting in a "disadvantaged position" for the country, he stressed.

The problem has become particularly acute during the coronavirus pandemic, he said, noting that the United States and some other countries are attempting to shift blame to China to cover their poor responses to COVID-19 at home. Some organizations or individuals have even launched lawsuits against the Chinese government and relevant departments according to the FSIA, he added.

Ma underscored the urgency for China to make its foreign sovereign immunities law so that countermeasures can be taken.