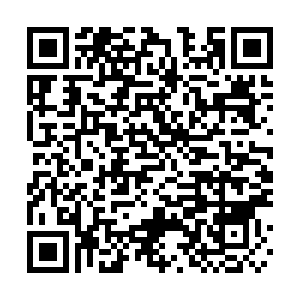 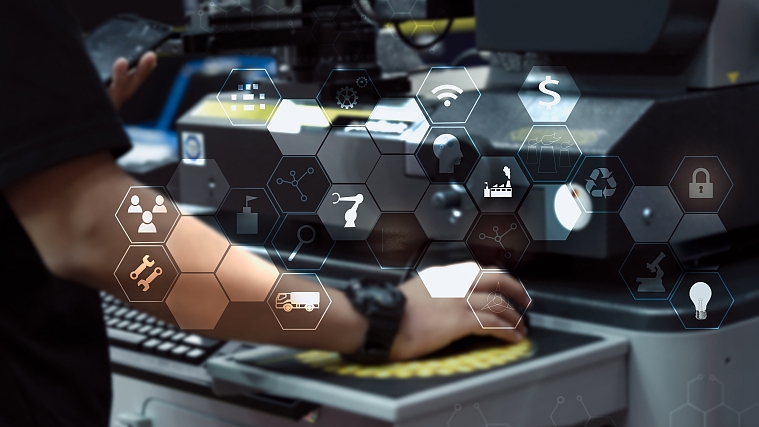 Artificial intelligence (AI) professionals have become some of the most in-demand talents in China. That comes as the Chinese government ramps up efforts to upgrade its economy and encourage companies to compete in high-tech innovation.

Dr. Liu Xu has been studying AI since graduate school and has obtained a doctor's degree for two years. He works for Watrix, an AI company based in Beijing, who said: "I chose AI because I think it is very interesting."

Liu told CGTN what he does as an AI engineer.

"Firstly we need to collect a lot of data of people's walking posture and analyze these data, and then we use machine learning technologies to let the computer learn these data, and figure out the unique gesture of one person," he detailed.

In the academic environment, their algorithm is more than 90 percent accurate. But they have to apply it to different scenarios, and keep fine-tuning their AI model to achieve better performances.

"The development of AI technology is very fast. We have to adapt to the quick changes and keep learning. It's very interesting, but also challenging," Liu added.

LinkedIn released a list of the fastest-growing jobs. In the 2020 Emerging Jobs Report, AI experts rank first. LinkedIn said that with the development of the computer software, internet, and information technology industries, AI professional career has grown by 74 percent annually over the past five years. 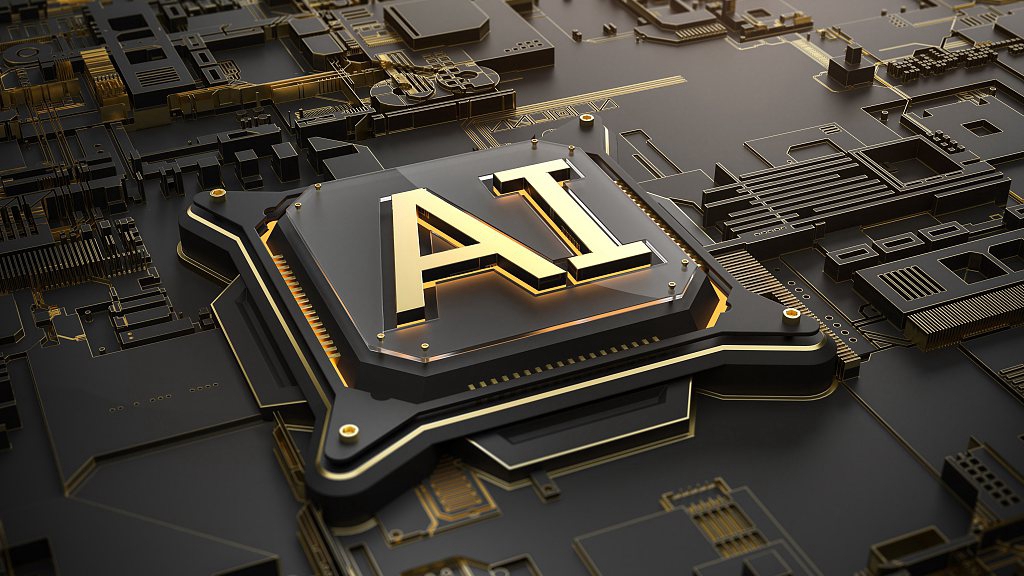 AI experts rank first in a list of the fastest-growing jobs released by LinkedIn. /VCG

AI experts rank first in a list of the fastest-growing jobs released by LinkedIn. /VCG

The specialists in this field get an average annual salary of 136,000 U.S. dollars in the U.S. according to Alibaba, and sometimes AI engineers are even more expensive to hire in China than in Silicon Valley.

Huang Yongzhen is the founder and CEO of Watrix. With many years of experience in the academic area and commercialization, he shared with CGTN what the industry really needs from AI professionals.

"AI has a history of only about 60 years. But the changes have been very fast. When I was a Ph.D. candidate, we were studying more about the theory and less about engineering. Now the AI technology is heavily relying on data and computing power. Because of the strong data and computing power, many AI engineers think they don't need a strong theoretical foundation anymore. Sometimes it works. But when you are facing some deeper problems, it may be difficult to resolve without a solid theoretical foundation," Huang said.

China has been accelerating the industrialization of AI to make it a new engine of economic growth. Analysts say the development of AI will have a profound change in the job market, leading to some job losses while creating new opportunities. Readying the country's workforce for upcoming changes is a pressing issue.