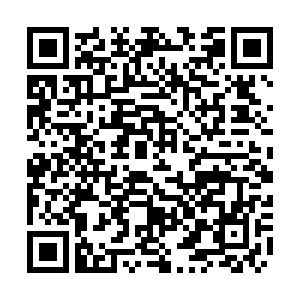 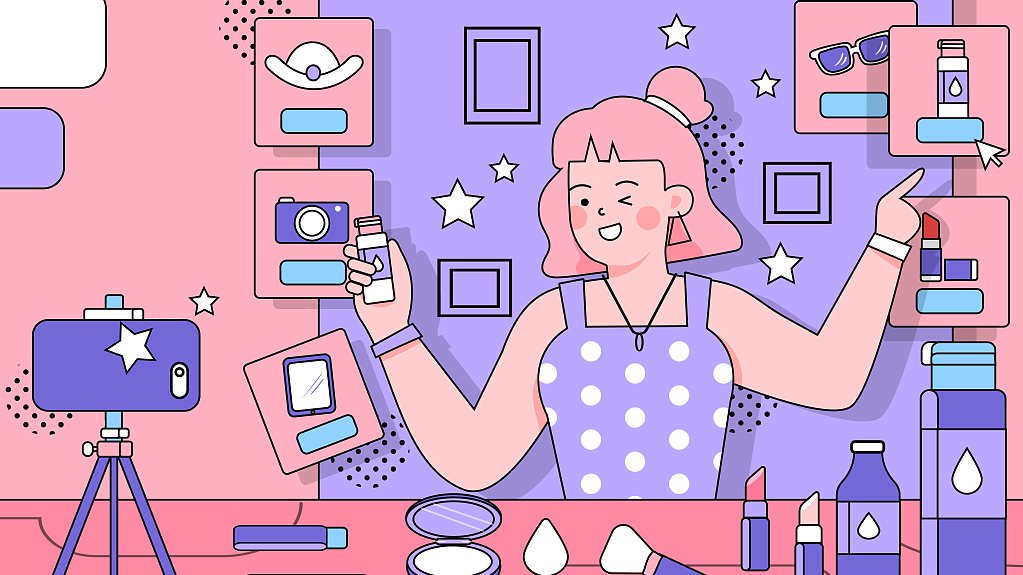 The other 20 percent is shared by short video platforms Douyin and Kuaishou, which joined the game later. Douyin provides links to Taobao and T-mall, allowing direct purchases within the video streaming app.

Kuaishou, relative newcomer, does the same. Bai Jiale, head of e-commerce operations at Kuaishou Technology, told CGTN about what drove it to enter the livestream e-commerce industry.

"Since early 2018 many users on Kuaishou have been asking us how to buy merchandises from livestreamers, and where they sell those products. We want to capture that demand, so we entered livestream e-commerce," Bai said.

The coronavirus pandemic is tanking job markets around the world, including China. The only industry that is hiring big is livestreaming e-commerce.

According to recruitment website Zhaopin.com, during the one-month period after the Chinese New Year holiday, which is the last week of January this year, total hiring in China was slashed by a third from a year ago, while live e-commerce job openings more than doubled. 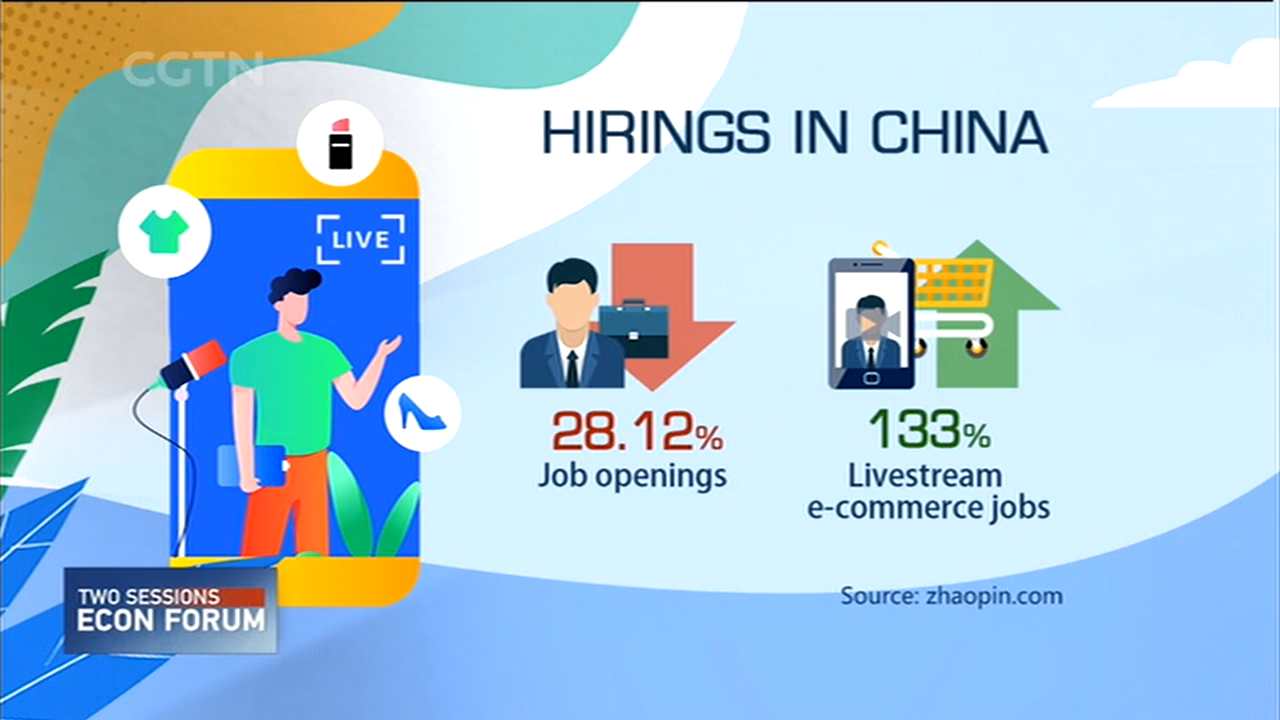 Livestream e-commerce has ample room for growth, considering how it's only nine percent of total e-commerce sales in China for now, and contributes just one percent of retail sales.

However, the long-term revenue potential of livestream e-commerce remains uncertain. Douyin's parent company Bytedance still gets most of its revenues from digital advertising but it is also easing into e-commerce.

Consumers have wildly different opinions. The majority of people who refuse to buy from livestreamers are concerned that some of the influencers overplay the functions or quality of some products.

Li Jiaqi, the king of Taobao live, who once sold 15,000 lipsticks in five minutes, shared that concern and has acted on it.

"Recently we upgraded our product selection process to be stricter and more sophisticated with our own quality-control review team. I only carry products from brands' flagship stores on Taobao's T-mall marketplace, to ensure the quality of products and after-sales services," Li told CGTN.

While star livestreamers bring in huge sales and are paid commissions on those numbers, sometimes the return and refund rate can be as high as 60 percent.

Some influencers have also been called out for reporting fake statistics to their brand sponsors. That's on the back of more picky, tech savvy  and less loyal consumers. The lack of regulation could encourage short term growth but at the expense of long term health.

But with more young people joining this emerging industry and heating up the competition, livestream e-commerce is expected to become a major drive of China's digital economy.