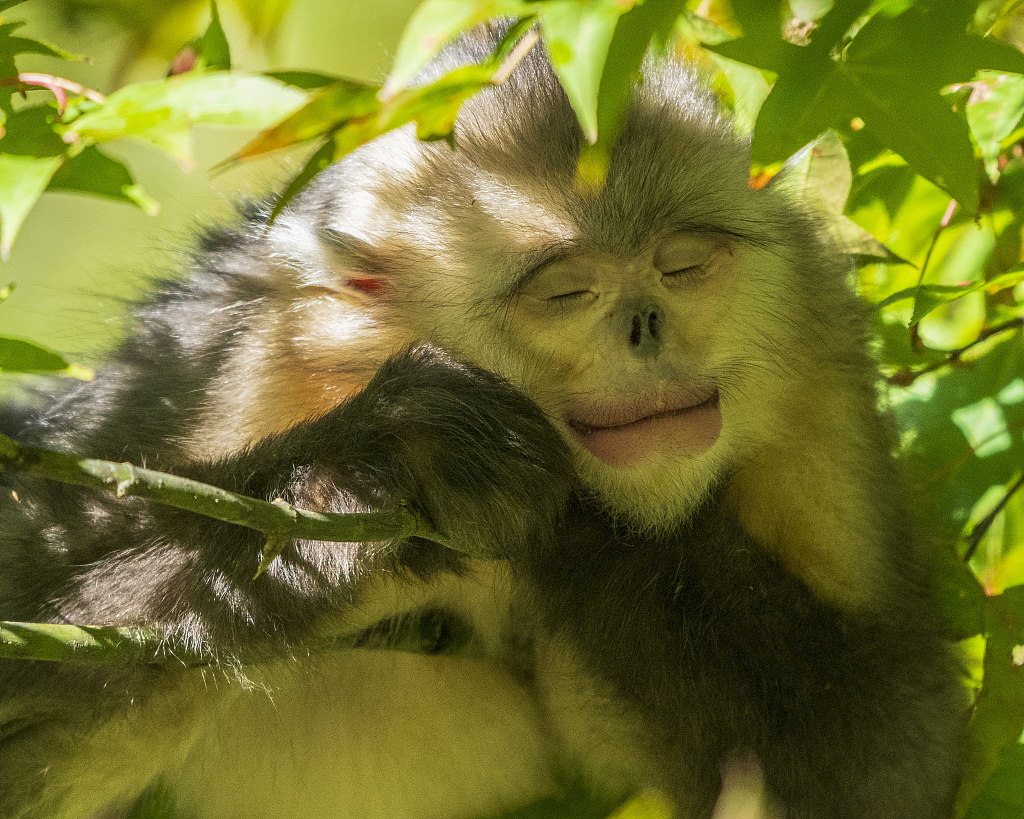 China has released a database of its national annual species checklist to facilitate biodiversity research and conservation, the Chinese Academy of Sciences (CAS) announced on May 25.

The checklist includes more than 120,000 species, including 54,359 animal species, 37,793 plant species and 12,506 fungi species. The checklist can be downloaded through the website http://www.sp2000.org.cn/, which also provides data sharing services and allows users to match the checklist with global directories.

The national annual species checklist, which provides data basis for biodiversity research, has been compiled and updated since 2008.