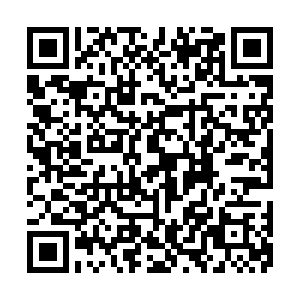 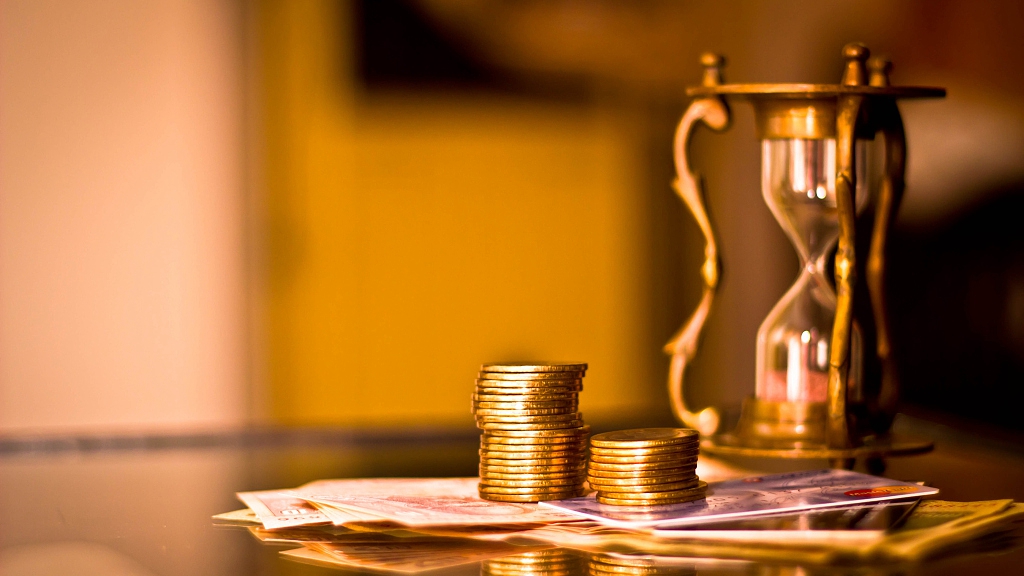 The average reserve requirement ratio (RRR) for financial institutions stood at 9.4 percent on May 15, down 5.2 percentage points from the beginning of 2018, the People's Bank of China (PBOC) said.

The PBOC has lowered the RRR 12 times since 2018, releasing about 8 trillion yuan (about 1.12 trillion U.S. dollars) in long-term funds to bolster the real economy.

The RRR cuts have led to the contraction of the balance sheet of the PBOC, but this will not cause the tightening of money supply and is contrary to the balance sheet reduction of the central banks of the developed economies such as the U.S. Federal Reserve to reduce the bond holdings, the PBOC said.

The contraction has a strong expansion effect and the main reason is that lowering the RRR means commercial banks will have less money locked up by the central bank and more money for free use, the PBOC said.

The cuts have encouraged the rural financial institutions to serve local entities, supported the epidemic prevention and control as well as enterprise work resumption, and played a positive role in bolstering the real economy, the PBOC said.