Sightseeing on the road: Self-driving trips get popular in China
Wang Yutong 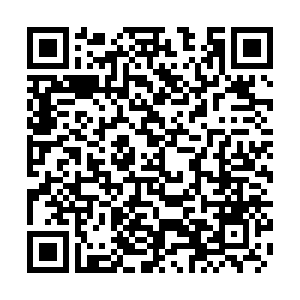 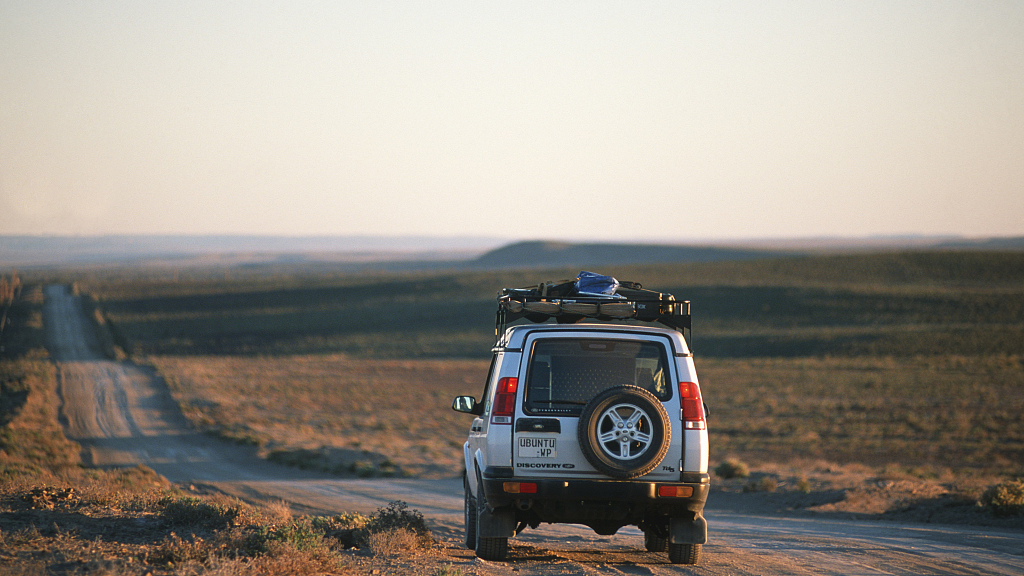 Tourists may have noticed some difference while visiting major scenic spots across the country amid the waning COVID-19 epidemic – there are more private cars instead of travel buses in the parking lots.

Scenic spot like Taishan Mountain in Shandong Province is expanding parking lots for the upcoming Dragon Boat Festival in June.

As one of the sectors hit hardest by the epidemic, tourism is making a gradual comeback in China with more visitors venturing outdoors.

Self-driving trips have become an increasingly popular choice as travelers believe it is safer to avoid public transport due to the COVID-19 epidemic. The index measuring enthusiasm toward self-driving trips during the May Day holiday indicated a recovery of 60 percent compared to the same period last year.

Inter-city road trips, such as city clusters in the Yangtze River Delta, the Pan-Pearl River Delta and the Beijing-Tianjin-Hebei area, were some of the most popular routes. 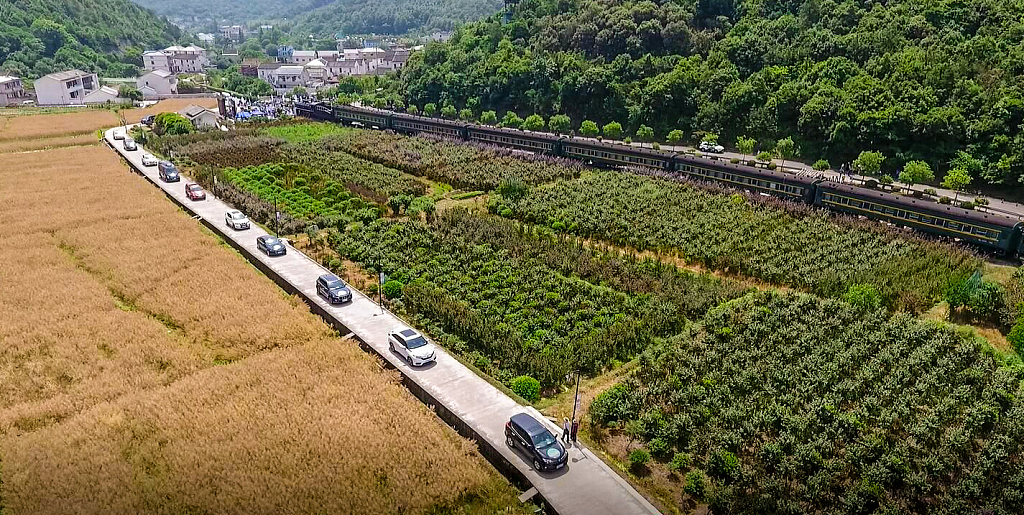 Inter-city traveling has also been popular for car trips. /VCG

Inter-city traveling has also been popular for car trips. /VCG

It's not just the pandemic that's pushing travelers to the roads, self-driving road trips have been gaining traction over the years.

"The proportion of tourists choosing self-driving has increased a lot in recent years," said Liu Hanqi, the secretary of self-driving tour and campervan branch of China Tourism Automobile and Cruise Association.

"We have launched a number of self-driving tour routes in China in cooperation with local governments and associations," Liu said.

The east and middle sections of the old Silk Road are located in China, and is 4,000 kilometers long from east to west. The ancient capital Xi'an to the city of Kashgar in northwest China's Xinjiang Uygur Autonomous Region is a classic route for self driving across northwest China.

The coastline of southeast China is like a pearl necklace connecting beautiful cities on the gold coast highway, which is attracting more self-driving tourists every year. 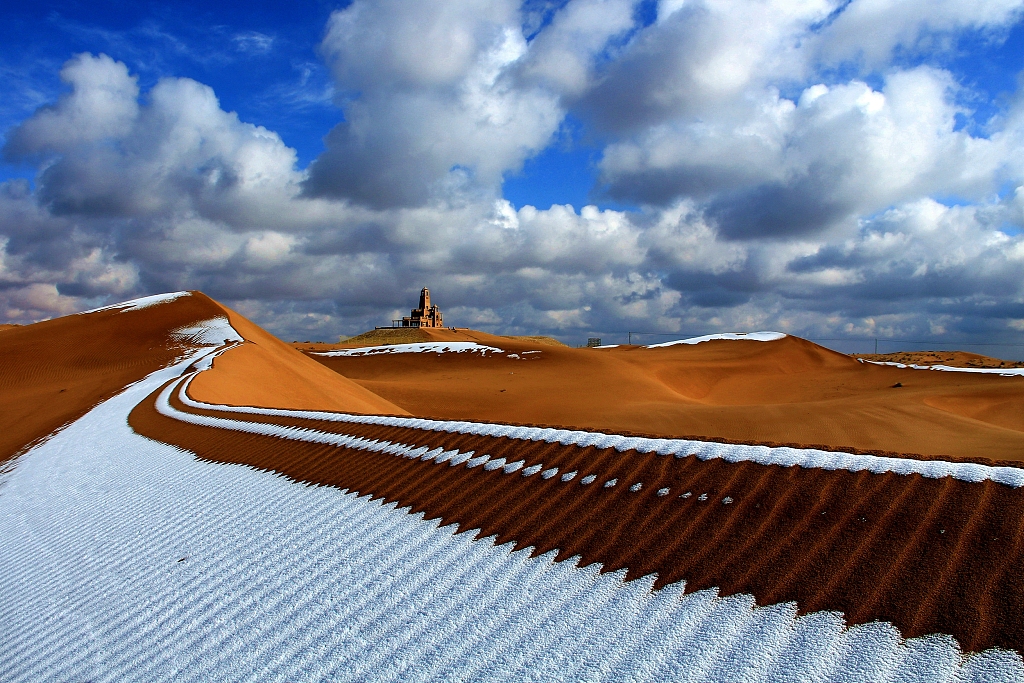 "Those routes are linking the tourism attractions and local customs, and it can disperse the pressure of visitors flow in the scenic spots to a certain extent,”Liu said.

However, there have been complaints of traffic jams, unexpected highway closures and the quality of some roads.

Liu explained that the forms of tourism have been reshaped many times since 1980s, but many public services and facilities are still customized for group tours.

"With the increasing of self-driving tourists, some public service is too old to match the diversified needs of tourists," said Liu.

In view of this, China is actively promoting the establishment of self-driving destination level standards, hoping to further improve infrastructure to encourage more tourists to take road trips.