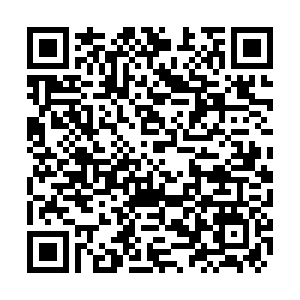 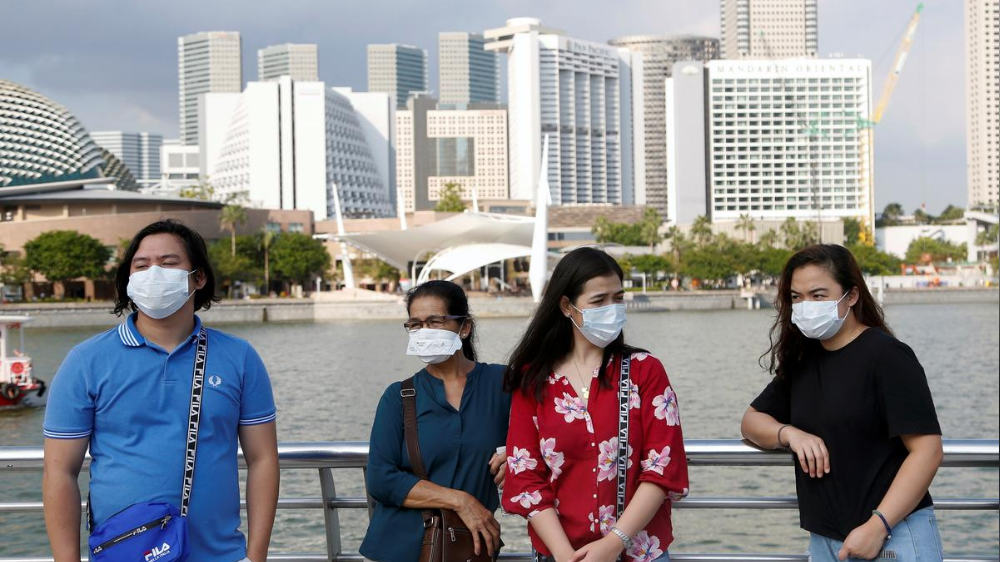 Singapore's embattled economy could shrink by as much as seven percent this year, which would be the worst reading since independence in 1965, with the government saying Tuesday the coronavirus pandemic had throttled the key export sector.

The trade ministry said the new estimate, which was a downgrade from the four-percent contraction predicted in March, was made "in view of the deterioration in the external demand outlook" and the partial lockdown imposed domestically.

Shutdowns in major markets such as the United States, Europe and China have crippled demand for exports, and a halt in international air travel has hammered Singapore's key tourism sector.

Singapore has ordered the closure of most businesses, advised people to stay at home, and banned large gatherings. While officials say they may start relaxing the rules from early June, many restrictions will remain in place.

Song Seng Wun, an economist with CIMB Private Banking, said he expects the second quarter to bear the full brunt of the virus's fallout, with GDP expected to contract by 15 to 20 percent.

"Singapore is a small and open economy whose trade is three times the size of GDP. The sharp contractions are a reflection of its external vulnerability," he said.

The trade ministry also said "significant uncertainties" remain despite the opening-up of some economies as they slowly emerge from lockdowns.

"First, there is a risk that subsequent waves of infections in major economies such as the U.S. and eurozone may further disrupt economic activity," it said. "Second, a growing perception of diminished fiscal and monetary policy space in many major economies could damage confidence in authorities' ability to respond to shocks."

The trade ministry warned that "notwithstanding the downgrade, there continues to be a significant degree of uncertainty over the length and severity of the COVID-19 outbreak, as well as the trajectory of the economic recovery."

Deputy Prime Minister Heng Swee Keat, who is also the finance minister, is expected to announce fresh support measures in an address to parliament later Tuesday. That would be in addition to previous packages totaling 42 billion U.S. dollars, which are being paid for by using the country's massive reserves.