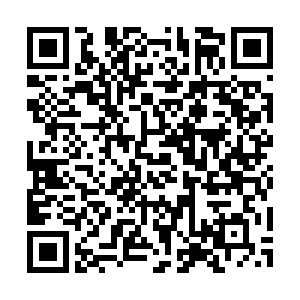 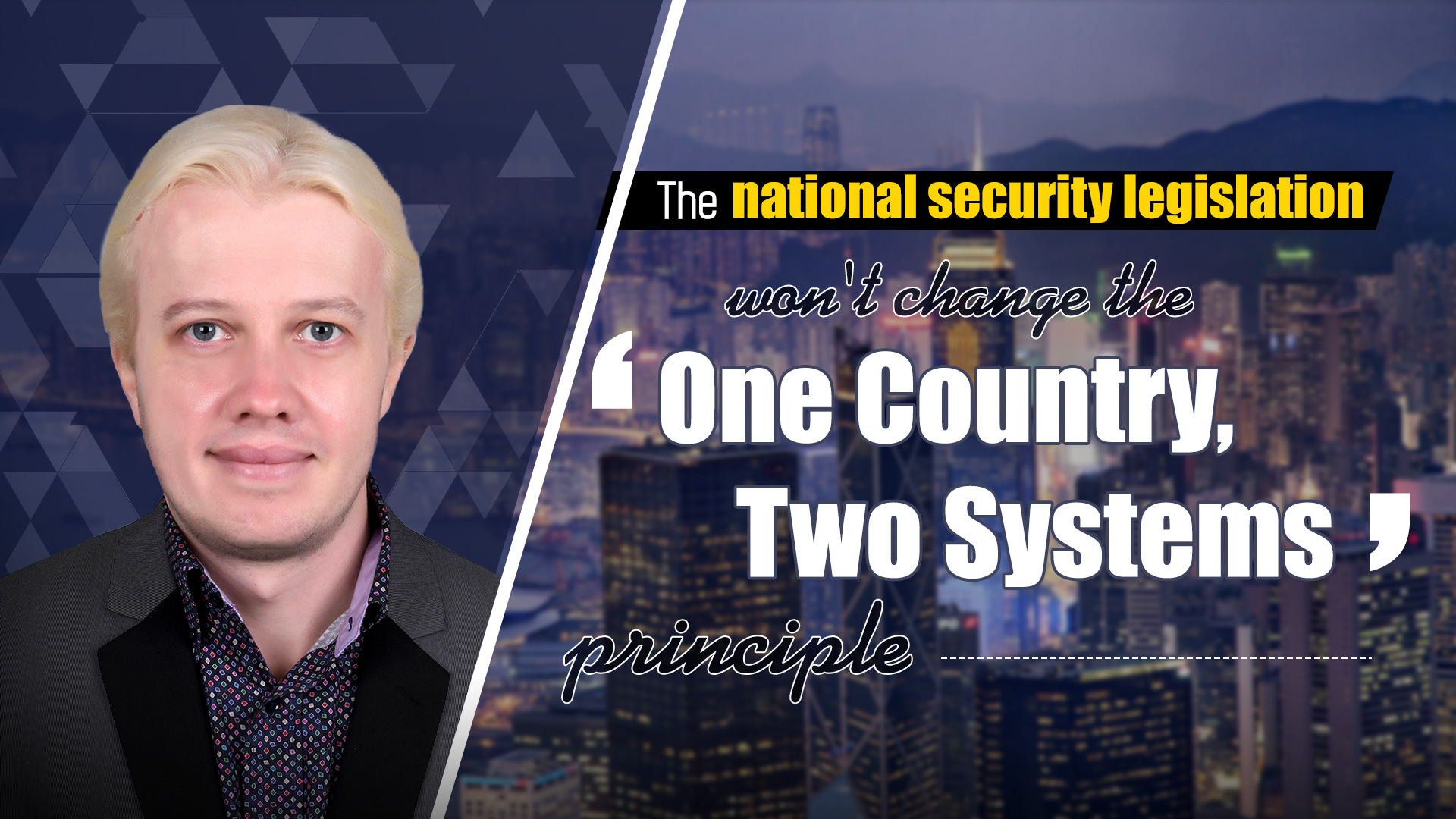 Editor's note: The National People's Congress, China's top legislature, is considering new legislation for Hong Kong that safeguards national security and improves the city's legal system. Why now? And what's the legal basis for the law? Timothy Kerswell, an assistant professor in the Department of Government and Public Administration at the University of Macao, shares his views on this law with CGTN. The article reflects the author's opinions and not necessarily the views of CGTN.

CGTN: What do you think of China's national security legislation for Hong Kong? Why is China proposing this legislation now?

Timothy Kerswell: I think that the introduction of a national security law in Hong Kong is long overdue. The reason we know this is because Article 23 of the Basic Law indicated an urgent need for the Hong Kong legislature to introduce the national security law. And this has never occurred because, every time it tries to get introduced, there's a lot of rioting and chaos that takes place, led by separatists and pro-independence groups.

I think what made this such an urgent law to introduce now is what we saw last year, in 2019: the level of rioting and chaos reached a critical level where there was destruction and a lot of violence against Hong Kong residents and an amplification of foreign interference in Hong Kong politics. China really had no choice but to act and close this loophole in national security, and needed to introduce this law for this reason.

CGTN: Some people question the legitimacy of the national security legislation for the HKSAR. How do you view this issue?

Kerswell: I think there are a few reasons we can understand the national security legislation as being completely legitimate.

Secondly, the highest political authority of Hong Kong is the Standing Committee of the National People's Congress (NPC), and they have the right to interpret the Basic Law, especially on matters that have an impact on China's sovereignty, which obviously national security does. This is specified in Article 158 of the Basic Law and Hong Kong and Macao have representation at the NPC, just like every other part of China.

This legislation is intended to improve "One Country, Two Systems" by closing a loophole on national security and preventing any types of interference that jeopardizes China's national security.