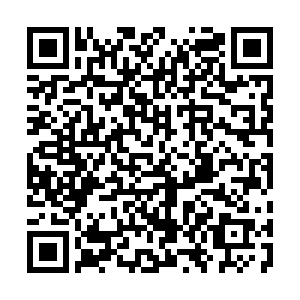 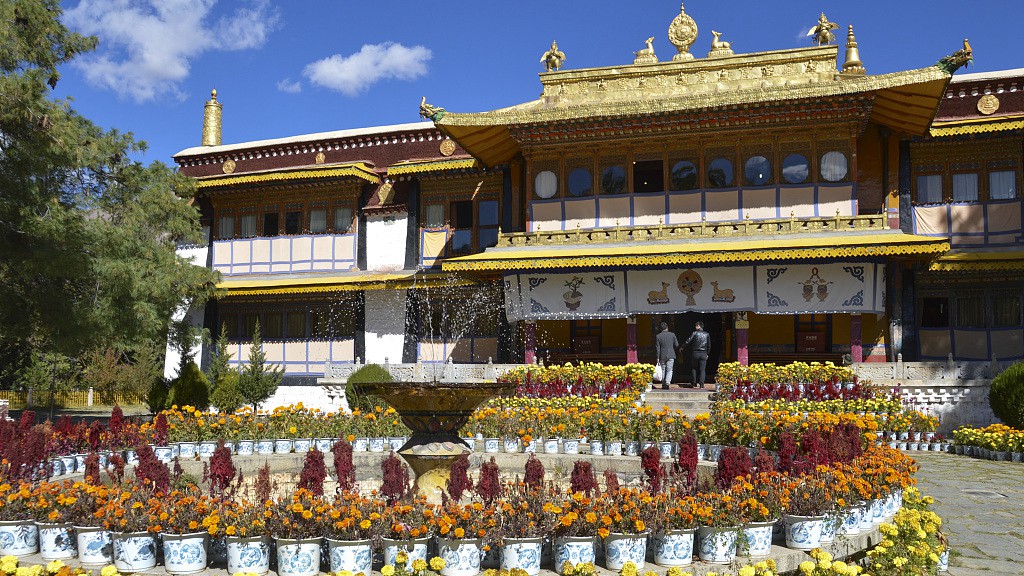 A massive restoration of the murals at Norbulingka, the historic summer residence of the Dalai Lamas and a UNESCO World Heritage Site in China's Tibet Autonomous Region, is already 60-percent complete after beginning just a year ago, according to China News Service, citing the Norbulingka management office in Lhasa.

Built in the 18th century, Norbulingka features a typical Tibetan-style garden and halls that are almost entirely painted with murals.

In 2016, the most systematic and comprehensive mural restoration project yet at the site was approved by China's State Administration of Cultural Heritage. A year later, the Chinese government allocated 2.84 million yuan (398,000 U.S. dollars) to the cultural relic protection and technical service center at Dunhuang Research Academy to carry out the restoration.

The project was launched in August 2018, but climate issues meant the restoration did not begin until May 2019.

So far, protection and restoration of frescoes in the Takten Migyur Phodrong, Golden Phodron, and Kelsang Phodrong halls – covering an area of more than 600 square meters – has been completed.

Preliminary investigations found that damage to the murals mainly consisted of cracks, loss of color and elements falling off due to earthquakes and rain erosion, according to Qiao Zhaoguang, assistant engineer at the cultural relic protection technology service center.

First, the restoration team is repairing parts of the murals that have cracked or broken off. Then they will work on restoring the artworks' original color.

The materials used for the restoration are made from local materials in Tibet, combining soil used in traditional Tibetan architecture with other special materials, Qiao said.