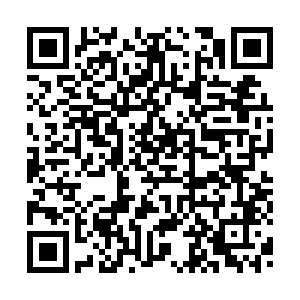 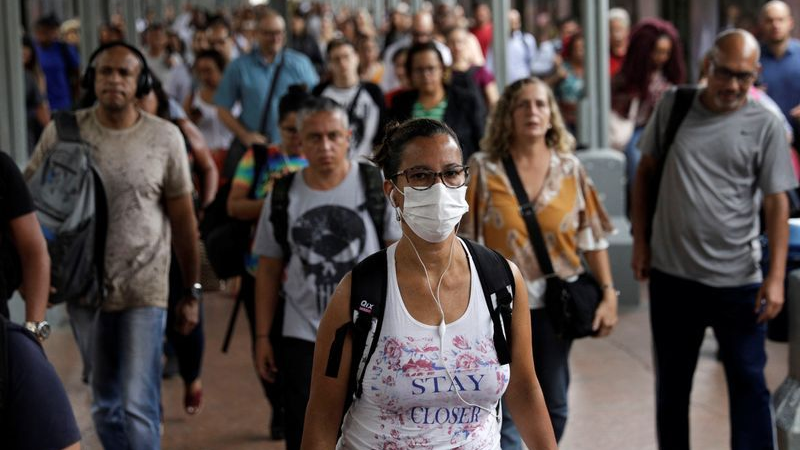 The White House on Monday brought forward by two days restrictions on travel to the United States from Brazil that were announced after the Latin American country became the world's No. 2 coronavirus hotspot.

A White House statement amended the timing of the start of the restrictions to 11:59 p.m. Eastern Time on Tuesday, May 26.

In its original announcement on Sunday, it said the restrictions would come into force on May 28.

The statement did not give a reason for the move. The U.S. Department of Homeland Security, which oversees immigration issues, did not immediately respond to a request for comment.

The travel ban was a blow to right-wing Brazilian President Jair Bolsonaro, who has followed the example of U.S. President Donald Trump in addressing the pandemic, fighting calls for social distancing and touting unproven drugs.

The White House said on Sunday the restrictions would help ensure foreign nationals do not bring additional infections to the United States, but would not apply to the flow of commerce between the two countries.

Trump's national security adviser, Robert O’Brien, said on Sunday the measures were needed to protect American people and he hoped they would be temporary. The United States has the largest number of coronavirus cases in the world.