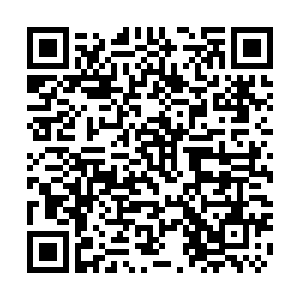 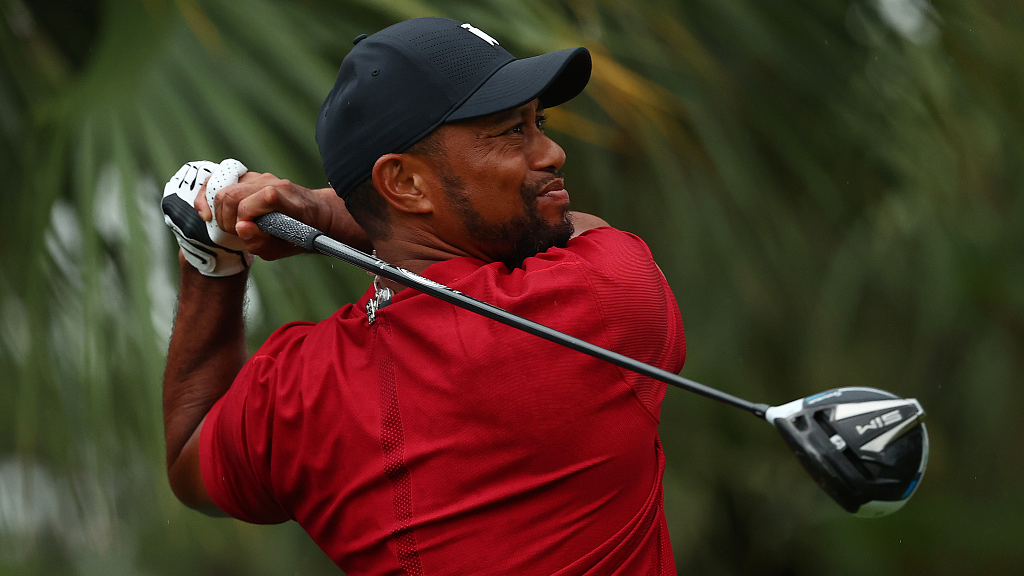 Sports-starved fans turned up in droves as Sunday's telecast of the sanctioned PGA Tour event on the nation's Memorial Day holiday weekend attracted an average of 5.8 million viewers across four of its networks.

According to Turner Sports, the charity match, which raised more than 20 million U.S. dollars for COVID-19 relief, was the most-watched golf telecast in the history of cable television.

The golfers played fourballs on the front nine and a modified alternate shot format on the back nine, where each competitor teed off and then the team played alternate shots from the selected drive.

The PGA Tour, which shut down its season in mid-March because of COVID-19, is scheduled to resume action with the June 11-14 Charles Schwab Challenge in Fort Worth, Texas, without fans present.