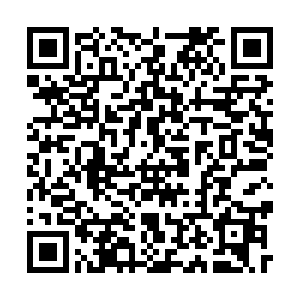 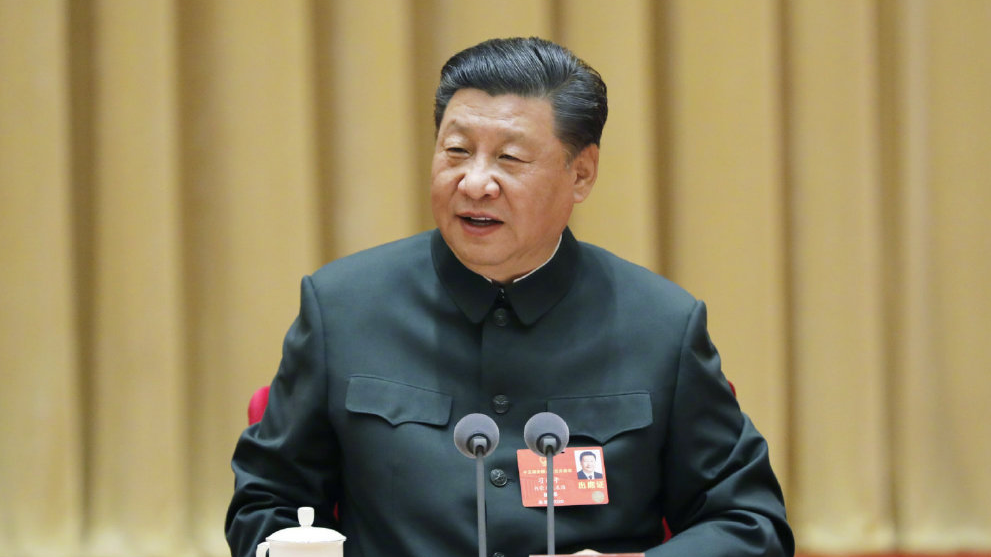 Chinese President Xi Jinping stressed Tuesday the importance to achieve the targets and missions of strengthening national defense and armed forces for 2020, while maintaining effective epidemic control on a regular basis.

Xi, also general secretary of the Communist Party of China Central Committee and chairman of the Central Military Commission, made the remarks when attending a plenary meeting of the delegation of the People's Liberation Army and People's Armed Police Force, at the third session of the 13th National People's Congress, China's top legislature.

Xi spoke highly of the military's efforts and contribution in the prevention and control of COVID-19, saying it proved that people's army has always been a heroic one that the Party and the people can fully trust.

The pandemic had a profound impact on the world pattern and China's security and development, Xi said.

He urged the military to strengthen training, prepare for war, deal with various complex situations in a timely and effective manner, resolutely safeguard national sovereignty, security, development interests, and safeguard the overall strategic stability of the country.

Xi said it's necessary to explore ways of training under the regular epidemic prevention and control situation, improve scientific control according to the times and circumstances, step up preparations for military struggles, flexibly carry out actual combat military training, and comprehensively improve the military's ability to perform military missions.

Xi emphasized that the military should make good use of scientific and technological innovation, especially for independent and original innovation in national defense area.

He said it's necessary to formulate the 14th Five-Year Plan for the construction of the army, coordinate with the national development layout, make scientific arrangements, and make good use of the military expenses.

Xi pointed out that the unity of the military, government and civilians is a significant political advantage of the Party and the country, and the fight against the epidemic has fully demonstrated this.

He urged the military to support local economic and social development while performing military tasks, support the fight against poverty, and assist Party and government authorities at all levels in maintaining social stability.