Despite the epidemic, certain blockbusters still set for a 2020 release
By Ye Qing 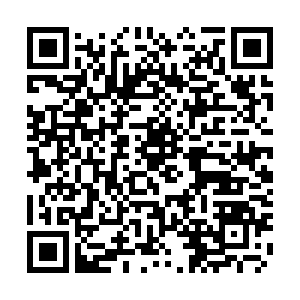 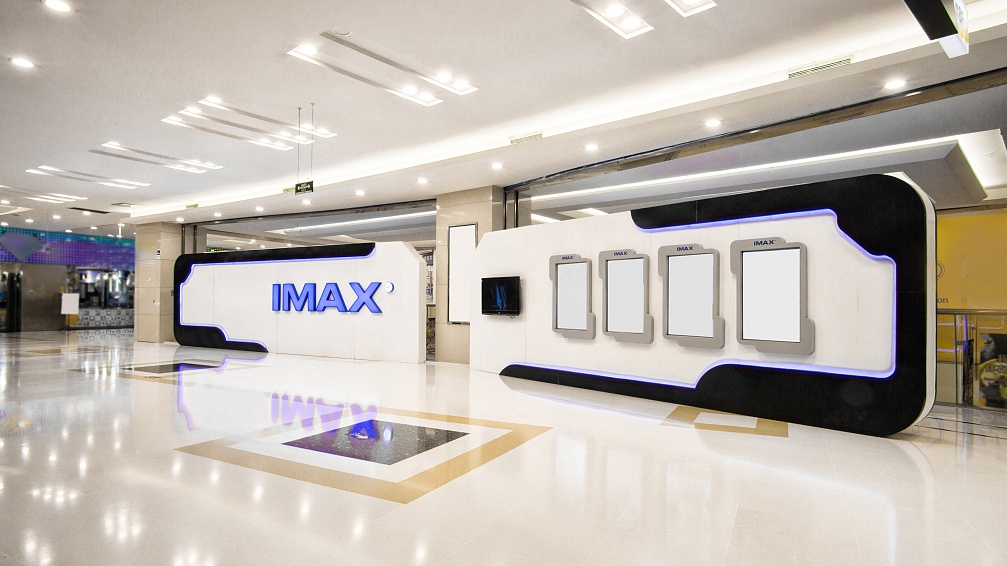 As the COVID-19 epidemic eases in China, the day for cinemas to reopen seems to be getting closer.

Although COVID-19 has affected the film and television industry for a while, amid the anxiety and silence, hope has not been lost.

Mtime, an online database of films and TV series in China, took stock of the movie market for 2020 to see which blockbusters are most likely to quickly "awaken" audiences when cinemas reopen.

According to the site, the Hollywood movie market is more mature, so the blockbusters scheduled to be released this year are almost always scheduled in advance.

For now, the first movie expected to hit theaters maybe Christopher Nolan's "Tenet," which was scheduled for July 17 in North America, a date that hasn't changed since the COVID-19 pandemic hit the U.S.

However, foreign media recently reported that only when at least 80 percent of the world's cinemas are open can "Tenet" be released as intended.

Although some cinemas are already considering reopening, there is still a lot of uncertainty due to COVID-19. Besides "Tenet" is "Mulan", which was scheduled for July 24. Both films are expected to be released on the Chinese mainland, however the dates are sill not guaranteed.

If the pandemic in other countries can be effectively controlled in the next two months, it will also give strong support to the resumption of Chinese cinemas, according to the Beijing Daily.

A special poster for "1917" was released in the middle of this month in China, with the slogan indicating that the film would be shown in Chinese mainland theaters. The film, a 2019 British war adventure film directed, co-written, and produced by Sam Mendes, was originally scheduled for a February release in the Chinese mainland, but postponed due to COVID-19.

As Mtime said, the good news is that there are a few Chinese blockbusters that are almost certain to be released this year.

Fu Ruoqing, general manager of China Film Group Corporation (CFGC), said at a recent event that CFGC and Huaxia Film Distribution Company had taken out more than 30 films in the first phase - and that may reach 50 in the future - to help the affected cinemas' resume work. "I and My Hometown," produced by Zhang Yimou and directed by Ning Hao, is expected to be released on Chinese National Day this year, and hoped to repeat the box office success of last year's "My People, My Country."

However, it is worth noting that some 2019 Spring Festival trending topics, such as "Detective Chinatown 3," a Chinese comedy-mystery buddy film directed by Chen Sicheng, and "Leap," the Chinese biopic about the country's women's volleyball team directed by Peter Chan, are not certain to be released this year, Mtime reported. In terms of content and anticipation, these films can be released at any time this year. However, due to the large investment in these films and the high market expectations of the studios, it becomes a big problem whether they can find an appropriate gap in the 2020 calendar after missing the Spring Festival.

The summer movie season of 2020 is bound to be affected by COVID-19, and only China National Day is available in the second half of the year, Mtime reported. This means that many blockbusters may have to forgo the whole year and consider the 2021 Spring Festival season.