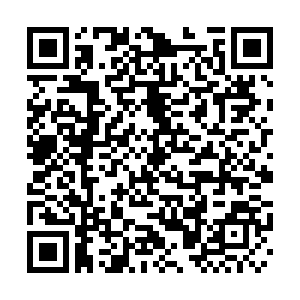 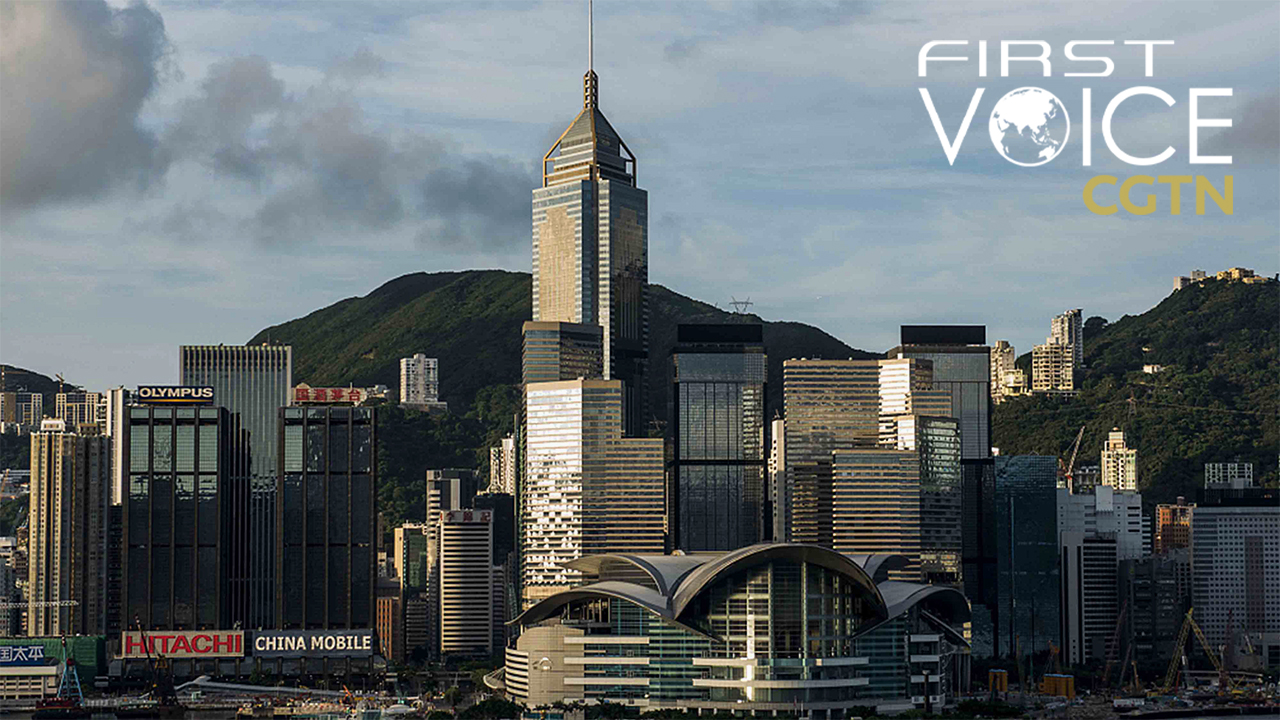 Days after the national security legislation was submitted to the Two Sessions, radical protesters descended into the streets of central Hong Kong, claiming it infringes on the city's autonomy. Western politicians and media outlets chimed in with black-clad protesters, calling the draft the "end of Hong Kong."

Is it so? Since July, 1, 1997, the central government has given Hong Kong a high degree of autonomy. "Under the 'One Country, Two Systems' (principle), we have enjoyed a lot of benefits for the last 23 years," Annie Wu Suk-Ching, supervising advisor of Hong Kong Federation of Women, told CGTN.

Autonomy was never a problem in Hong Kong. But for years, radical forces have been using "autonomy" to thwart any move by the central government on the city. The exact same excuse was used in 2003 to block the Article 23 of the Basic Law. The significant loophole in Hong Kong's legal system has eventually led to terror-like riots in 2019.

The months-long violence – criminal damages to public facilities, desecration of national symbols, and assaults on innocent pedestrians holding different views – have tremendously trampled the rule of law, deprived residents' rights of a normal peaceful life, and jeopardized the city's reputation as a financial hub for international investors. The city saw a 40 percent to 50 percent drop in tourists in the past few months. 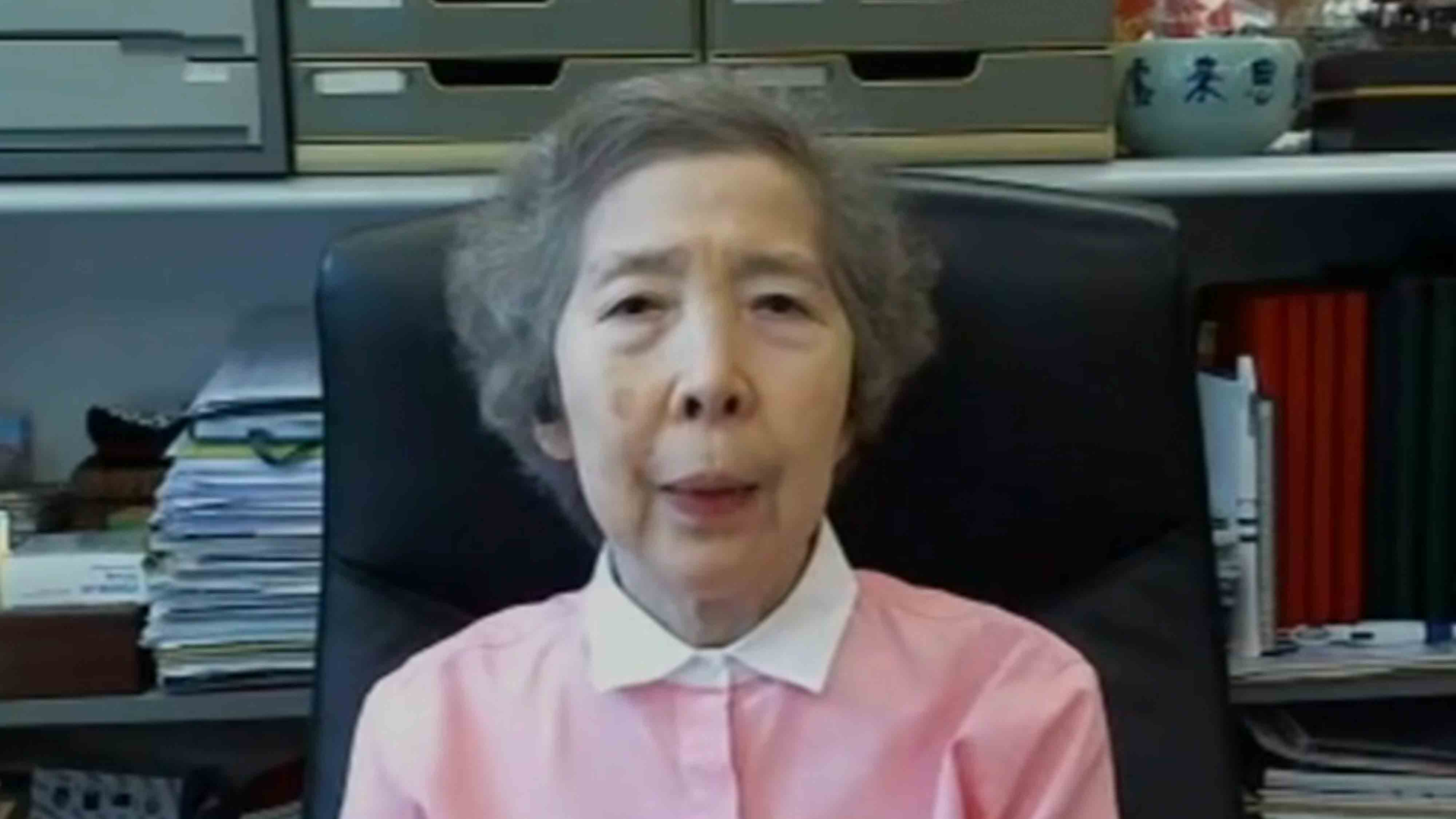 To bring the city back to normal, it is urgent to plug the legal loophole on national security. This is why the legislation was proposed during the Two Sessions to improve Hong Kong's legal system and enforcement mechanism. "For the general public, the law should be enacted in Hong Kong the sooner the better," Wu said, adding that the legislation could help restore order and end violence in Hong Kong.

As of May 26, more than 1.1 million Hong Kong residents have signed the petition to support the legislation. The petition, according to its organizer United Front Supporting National Security Legislation, will continue until May 31.

Anyone who really cares about the city does not want to see it back to unrest. But the West seems happy to see vandalism and violence return to Hong Kong streets. Upon the submission of the legislation, Western politicians and media outlets, in collusion with radical separatists, started to post "brainwashing" threads on Twitter. Without suspense, they are using "autonomy" and "freedom" as an excuse to lure the naïve and instigate violent protests. 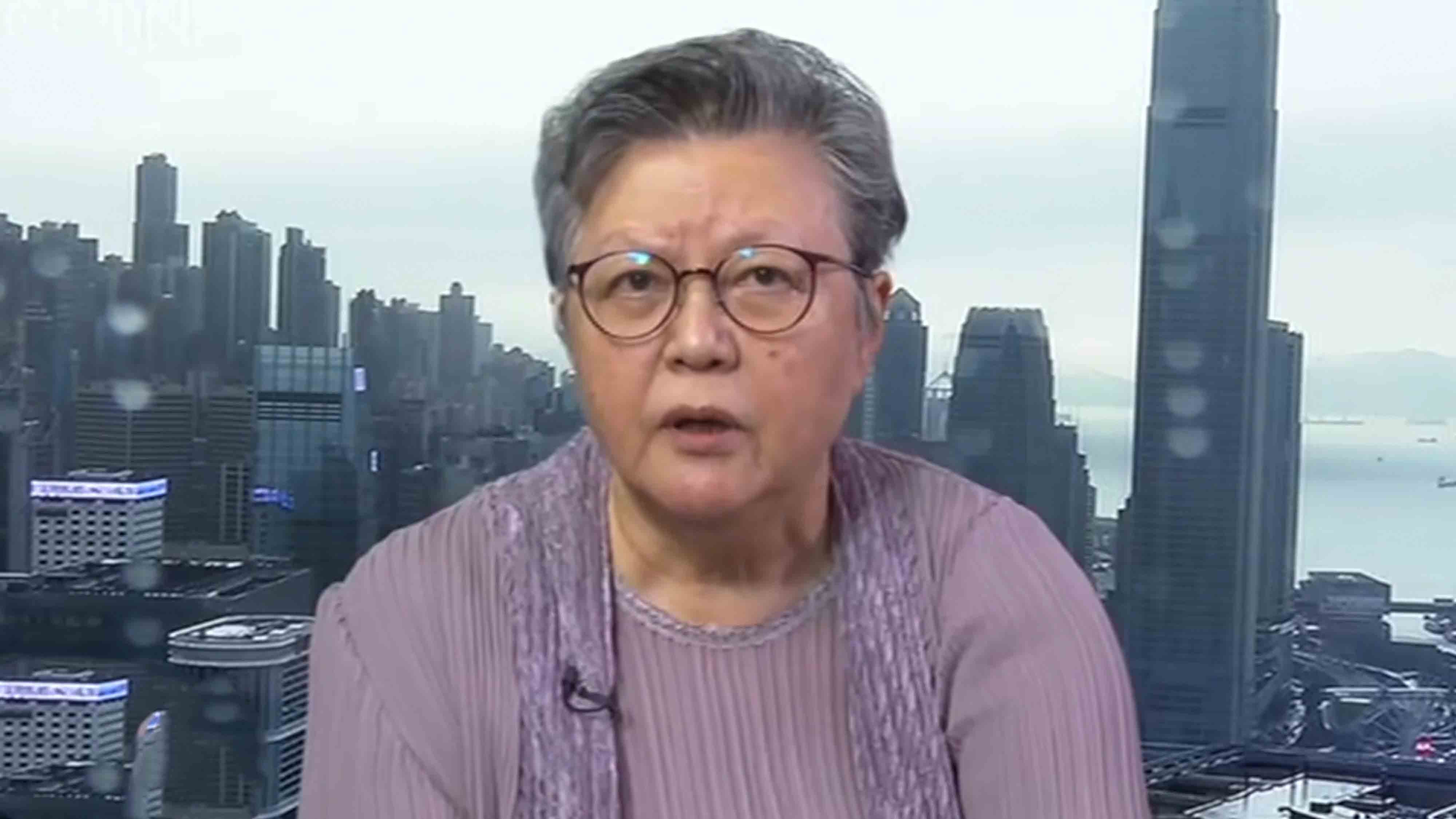 Their efforts paid off. More than 200 lawmakers from 23 countries issued a joint statement condemning the Chinese central government's "assault" on Hong Kong's freedom.

The West's opposition against the national security legislation has nothing to do with autonomy. It is merely an excuse to contain China. "The United States and President Trump have been trying by every possible mean to stop the development of China as a global power, and Hong Kong is easy prey," Rita Fan said, adding that the U.S. would find other excuses, if not Hong Kong, to intervene into China's affairs.

Hong Kong has already suffered enough from last year's violence. This must stop. The national security legislation is the death knell to radical separatists. The majority of Hong Kong people have the wisdom to understand this.