COVID-19: Climate change summit likely to be delayed by a year
Alok Gupta 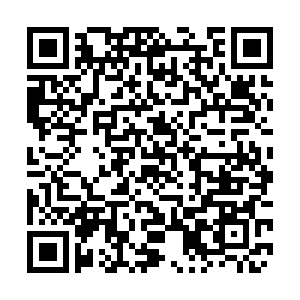 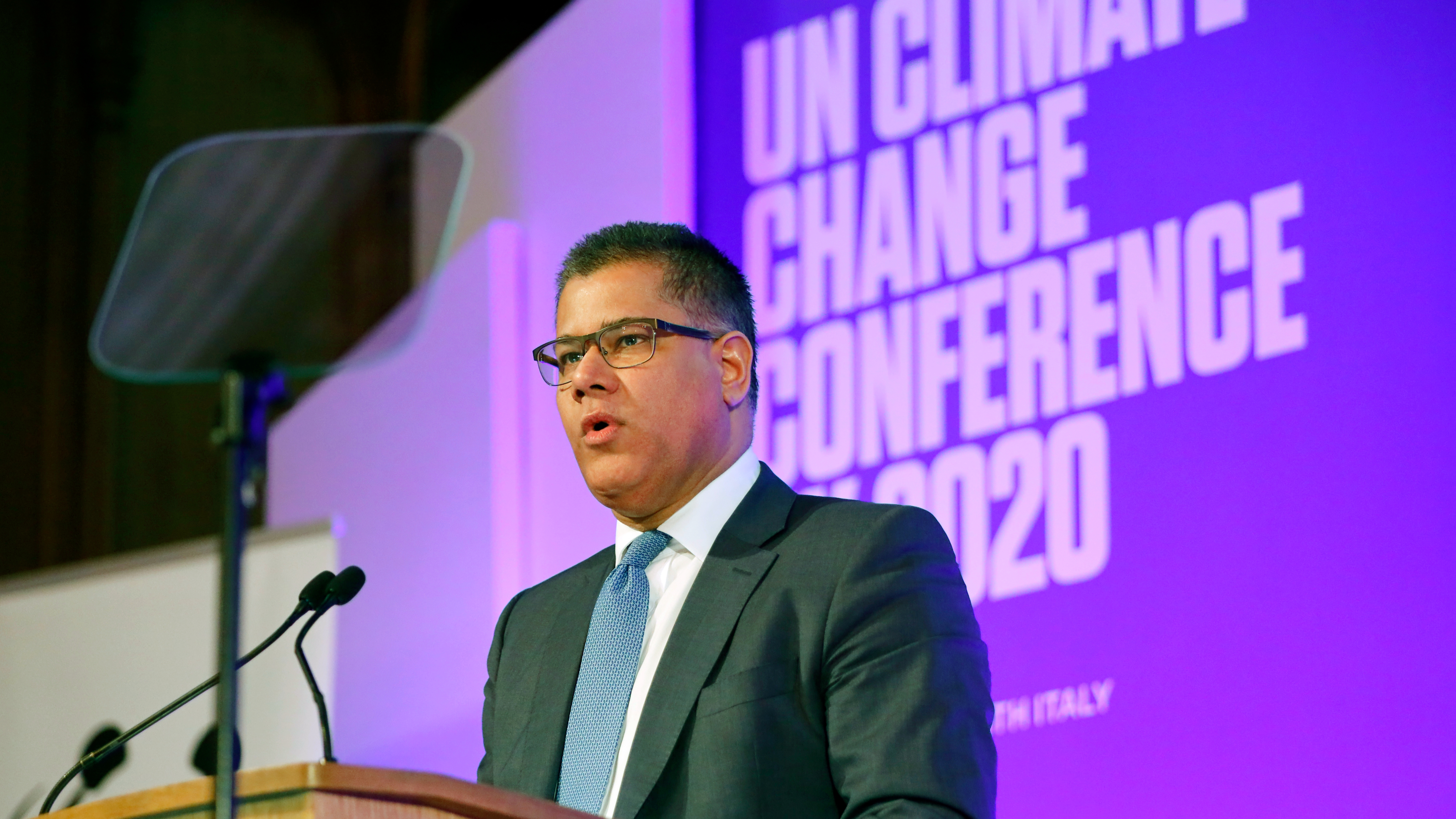 The United Nations (UN) global climate change summit is likely to be postponed for a second time until next year because of the coronavirus pandemic.

The summit, also known as Conference of Parties (COP 26), earlier scheduled to be held in Glasgow, UK, in November was moved to early next year as widespread lockdowns in many countries banned domestic and international air travel.

With the pandemic continuing to affect a large number of countries, British officials concerned over the potential health risk to delegates issued a letter proposing to hold the meeting late next year.

"Having consulted widely, and taking into account the international event calendar, the UK is proposing to hold COP 26 on 1-12 November 2021," said a letter issued by the Cabinet office on Tuesday.

The decision has been taken to ensure maximum participation of delegates and the health risk posed by the novel coronavirus, the letter added.

The meeting is crucial for curtailing global emissions responsible for causing global warming. Governments signed the landmark Paris Climate Change Agreement in 2016 pledging to keep the global temperature rise within two degrees Celsius in a bid to prevent the catastrophic impact of climate change.

Many provisions of the agreement were likely to come into force from 2020 onwards, and countries were expected to submit their plan to decarbonize their economy, ensuring net-zero emissions by 2050. But many climate negotiators fear that a year gap for climate change summit would result in a spike in emissions.

Interestingly, lockdowns that restricted industrial activities, transportation sector, and closure of energy guzzlers like shopping malls reduced global emissions by nearly 17 percent, according to a study published in the journal Nature last week.

However, the emissions are likely to soar, with governments announcing a stimulus package worth billions of U.S. dollars for re-opening the economy, raising fears of a spike in emissions in the coming months.

In April, Alok Sharma, president-designate of COP26 and UK Business and Energy Secretary while announcing the first postponement, has said, "The world is currently facing an unprecedented global challenge and countries are rightly focusing their efforts on saving lives and fighting COVID-19. "That is why we have decided to reschedule COP26."

(Britain's Business Secretary and Minister for COP26 Alok Sharma speaks during an event to launch the private finance agenda for the 2020 United Nations Climate Change Conference COP26 at Guildhall in London, Feb. 27, 2020. /AP)